The Variances of Viral

Mere hours after the Internet became an official public utility in the U.S., the Web experienced two of the most sensationalized viral events so far this year; one in the form of two runaway llamas and another worldwide debate about a (blue-and-black) dress.These social media singularities represent the latest, and perhaps strongest, examples of social media’s profound ability to generate awareness—quickly.

Marketers have been courting virality since the advent of meme culture and social media but made little progress in establishing defined, surefire steps to create an Internet sensation.  In many ways, that’s how it’s supposed to be. Few brands successfully aligned themselves with 2013’s Harlem Shake craze. Fewer still successfully latched on to Kim Kardashian’s wave after she broke the Internet late last year. For the most part, marketers experience viral content the same way as consumers do—in the passenger’s seat and after the fact.

Sure, anomalies do exist; the most prominent example is last summer’s Ice Bucket Challenge, which the ALS Association co-opted into the premiere example of viral marketing. But, there are levels and variances in viral content. While marketers may want their offerings to become the next Dress, there’s nothing wrong with being the next Oreo.

The Direct Marketing News team has written several articles and blogs about how to catalyze a modest level of virality in marketing content, as well as how best to conduct a brand’s social persona once a message has gone viral—whether for better or worse. Take a look at some of my favorite viral marketing coverage from DM News. 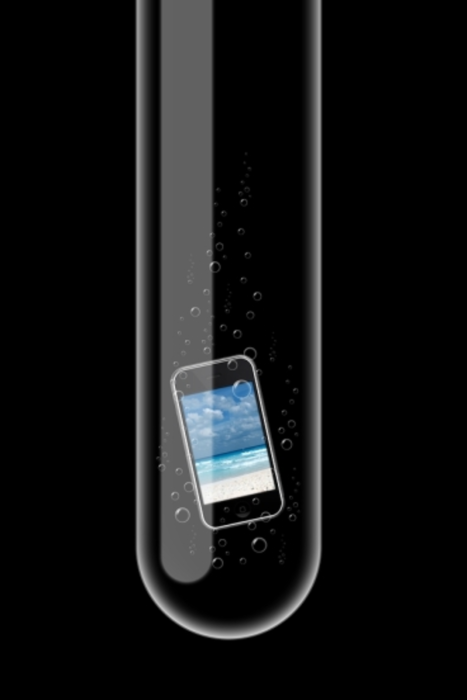 The ABCs of A/B Split Testing

Imagine this scenario: A “freemium” dating site with millions of members and a mobile app is offering 15%… 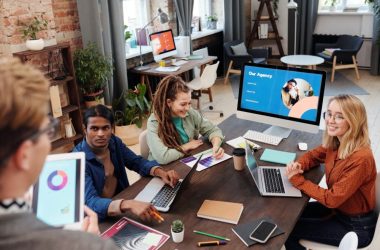 How to Get More Out of Your Marketing Efforts

You may have noticed that marketing has changed — quite a bit — in the past few years. Smartphones,…