As you stroll through the bustling grounds of the USTA Billie Jean King National Tennis Center in New York during the US Open, you may feel that you’re at the epicenter of the tennis world. But, as Nicole Jeter West points out, what happens on site is only a “microcosm” of what happens globally as tennis fans from around the world tune, tap, and click in to the event. And according to Jeter West, the United States Tennis Association’s senior director of ticketing and digital strategy, USTA‘s goal is to deliver an outstanding experience for every fan, no matter where they’re located or what channel they’re using to access the on-site action. “Our priority is to deliver a world-class digital experience on-site, as well as through our apps and website,” she said during a press tour earlier this week. “Fans can get all the information they want via any channel.”

This lofty goal is central to USTA’s broader mission, which is “to grow the sport of tennis,” Jeter West said. Fifty weeks of the year the association is focused on community initiatives that deliver on that mission. And the US Open, she said, is USTA’s “big fundraiser” to support it. It’s an all-consuming two weeks across platforms, buttressed by IBM technology. For example, the USTA sees a 40-fold increase in site traffic in the lead up to and during the US Open without any hitches, Jeter West said. Additionally, the association has seen double-digit increases year over year on its digital and mobile channels as adoption of social and mobile have increased among its fans, and consumers in general. “The infrastructure is in place to ensure that fans can access our [channels] 24/7,” she said.

One reason for this assurance, Jeter West explained, is that USTA begins planning its digital marketing initiatives for the following year shortly after a US Open ends. This year, for instance, working with IBM the USTA launched new mobile apps and improved or redesigned others, Elizabeth O’Brien of IBM’s worldwide sponsorship marketing team said. This included adding player and ball position movements to the USTA’s popular SlamTracker app, which visualizes point-by-point real-time data from the US Open matches, including serve statistics and winning shots. “It’s designed for the casual and avid fans alike,” Jeter West added.

Fans aren’t the only ones benefiting from the data IBM collects and processes from  and related to the matches. The USTA is able to track not just player and match data, but also fan sentiment and activity, Jeter West pointed out. As a result it can ascertain such information as which players are popular among fans on social media, who’s talking about the US Open, and whether a lesser-known player is growing in popularity. The association can then use that information, as well as such data as device use, to react in the moment and plan for the ensuing year. Jeter West noted that she and her team can see over time what fans are looking for, and then provide that information. For example, she said, “we’re seeing fans go deeper into the app year over year,” due to all the new stats available to them.

This year USTA is testing beacons and push alerts, and seeing significant adoption of the latter. “We’ve seen a 200 percent increase in interest in push notifications,” Jeter West said, adding that fans are going back to their inboxes to view those alerts. “We’re careful not to over-send.” And it’s that attention to the customer experience that has USTA scoring a win with tennis fans on site and across the globe.

*Image courtesy of IBM and USTA 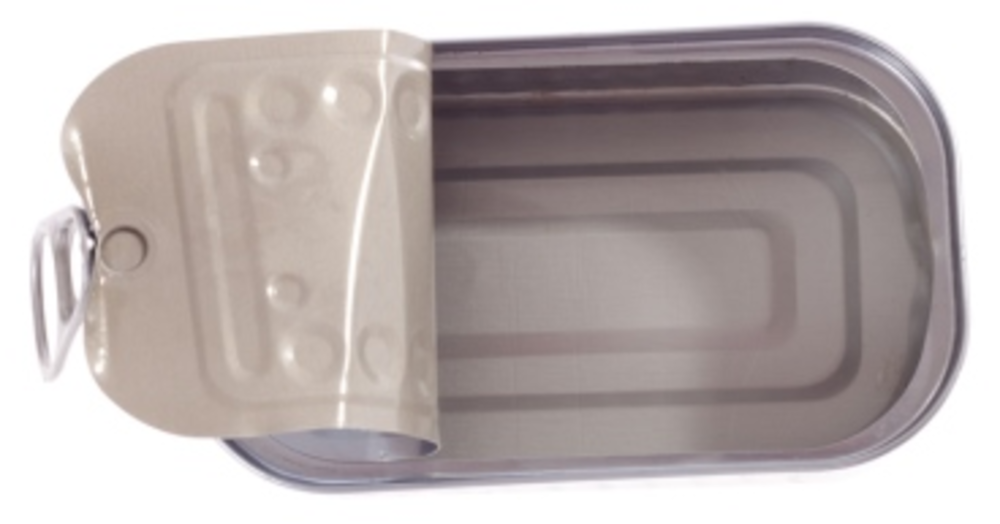 It’s a small number, usually under one percent, but it’s a number that email marketers might soon be…

Whether by way of analytics or social connections with consumers and partners, technology will continue to dictate the…