As the besieged United States Postal Service shuts down thousands of Post Offices—with thousands more sure to follow, many of them in small towns—UPS may be making plans to step into the breach. It’s launching a new “Main Street” concept of The UPS Store that’s aimed at small towns and rural communities. The company is offering reduced franchise fees of as low as $9,950 and lower startup costs to make the format attractive to small market entrepeneurs.

“Our plan is to get some up and running as soon as we can,” says UPS VP of franchise development Chris Adkins, who denies that Post Office closings had any influence on the decision to introduce Main Street stores. “We heard from a lot of small to medium-size businesses that there are lots of opportunities for our services in smaller towns.”

The UPS Stores cater to SMBs and remote workers who lack the business service infrastructures of corporate offices. A new ad campaign for the retailer features an auto service shop owner, a restaurateur, and a sole-proprietor business who praise UPS Stores providing printing, mailing, promotional, and mailbox services. The ad tagline is, “We love small business. We love logistics.”

Post Offices, too, are traditional gathering spots for small business owners. So, while Adkins says that UPS has not compared Post Office closing lists to their target areas for Main Street stores, chances are franchisees will spring up to fill the voids left by closed Post Offices. “At small town post offices, some of the biggest users are small business. They’re there every day,” says Steve Hutkins, publisher of savethepostoffice.com.

Furthermore, The UPS Store holds a competitive advantage over even functioning Post Offices, according to Gene Del Polito, president of the Association for Postal Commerce. “UPS stores usually stay open longer than Post Offices, and if a UPS store is in a bad location, it closes down and moves a few blocks to a better one.” Del Polito says. “I think [UPS executives] realize there is a marketing hole and that growth is going to occur in the small package business, not only among small businesses, but with consumers selling things through eBay, for instance.”

UPS Stores are required to be open 58 hours a week, notes Adkins, who has a goal of having 25 Main street stores up and running across the United States within a year. 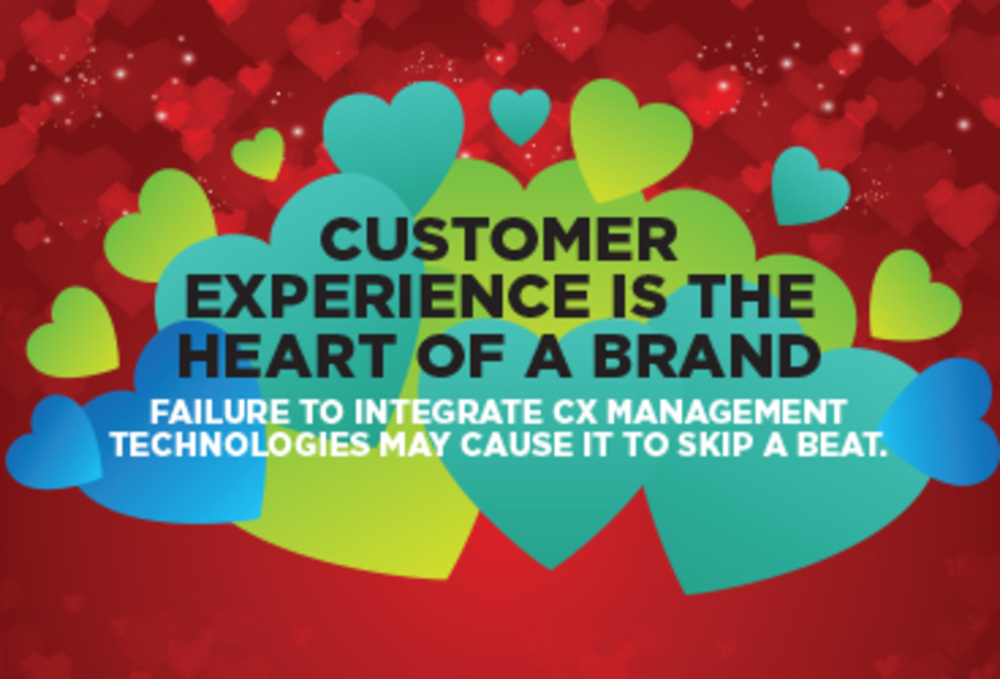 Customer Experience Is the Heart of a Brand [Infographic]

With everything that marketers do to woo customers, the customer experience (CX) is often the key indicator of…