UK's Royal Mail announced ViaCode this week, a new system for sending data over the Internet that could replace sending documents by express shippers or post offices.

Viacode, Royal Mail’s first communication service in its 350-year history that does not involve the traditional letter, would initially be aimed at businesses at a cost of around £1 a week per company user, and would soon be extended to private individuals and Post Office counter outlets.

“Now businesses can have the best of both worlds by combining the Royal Mail's 350-year-old reputation for trust in delivering mail with the Internet's global capability for handling messages, complex documents and commercial transactions,” said Richard Dykes, Royal Mail's managing director.

Viacode will have string security functions. For example, it will scramble data with 128-bit encryption, lock it with Public Key Infrastructure technology and deliver it with a digital signature provided after rigorous checks on a user's identity.

According to Royal Mail, besides sending data securely over the Internet, Viacode could also make information on PC’s more confidential. For example, encrypted folders could be set up, and documents dragged into them, invoking automatic encryption and compression to around the quarter of their size.

In addition, another Royal Mail service now in beta testing, Secure Courier, would include additional information such as proof of submission of a message, proof of delivery and its status in between, which, according to Royal Mail, would make it a viable alternative to the international document courier market, the secure Internet equivalent of paper-based post.

Despite these technological breakthroughs, Royal Mail wants to assure the public that it is still in the business of traditional mail.

“We continue to see strong growth in traditional mail,” said Dykes. “I suspect there will still be a place for physical mail alongside the electronic version in the future.” 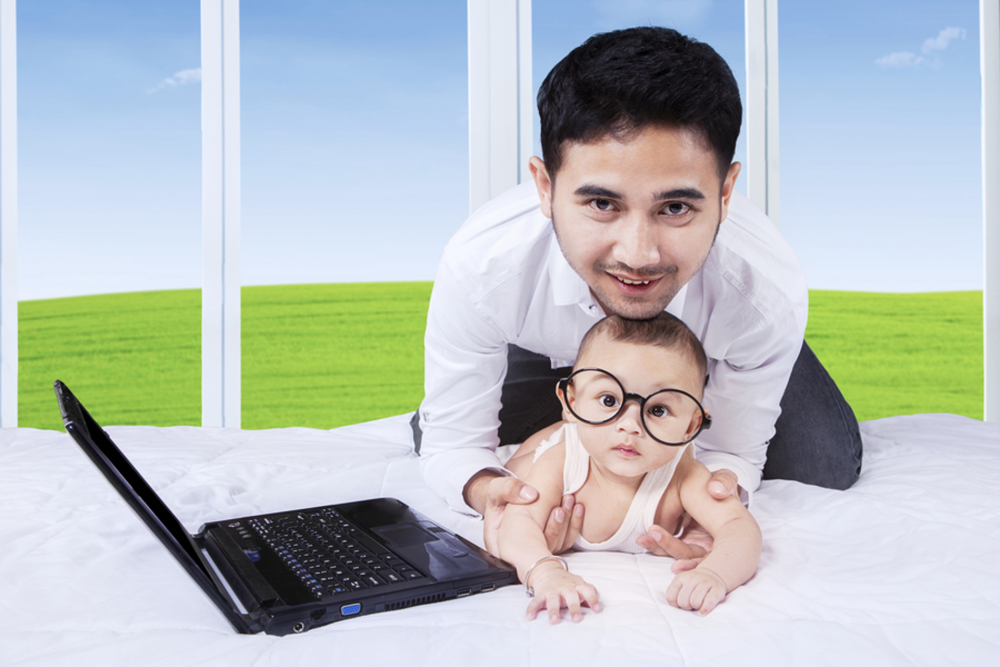 These aren’t your father’s fathers. According to recent Yahoo research, millennial dads view their parental roles differently than…