Gary Vaynerchuk is an entrepreneur, an Internet guru, an early investor in Twitter, and a tweeter himself with over a million followers. So when he told the Guardian Changing Media summit in London yesterday that Twitter had a big problem, people paid attention.

The problem, said Vaynerchuk, is noise. ““If Twitter doesn’t…stop showing you everything, Twitter will die,” he is reported as saying. “Twitter will die in the same way that email open rates went from 80 percent in 1997 to 20 percent — because noise is noise.”

The death of Twitter being too awful to contemplate, let’s think about Vaynerchuk’s solution. As he rightly points out, Facebook doesn’t drown your timeline with any and every status update from people you follow. It uses algorithms to surface certain content. Algorithms, incidentally, I’ve found pretty unsatisfactory: I often find myself wondering why a friend has stopped posting on Facebook, only to discover that Facebook had simply curated their updates out of my news feed. Thanks.

But does Twitter really show you “everything”? As Twitter says, “Your home timeline displays a stream of Tweets from accounts you have chosen to follow on Twitter.” If there’s too much noise, you need to do some pruning. Or just recognize that you’ve followed so many other accounts to attract more followers to your own (and you can still prune, of course, for example by “muting” accounts without unfollowing them, or even by just following replies and mentions.

Whether you’re using Twitter as an individual or a brand, the controls are yours. Up to a point, at least.

Because the change Vaynerchuk is proposing is already, to an extent, underway. As is obvious, Twitter will push “promoted tweets” into your timeline. Also, “when we identify a Tweet, an account to follow, or other content that’s popular or relevant, we may add it to your timeline. This means you will sometimes see Tweets from accounts you don’t follow.”

And guess what? Most times I see a tweet on my timeline which seems completely out of place, and I look again, I find it’s either an ad, or something the Twitter algorithms have thoughfully surfaced for me. In other words, it’s usually something I didn’t need to see.

But does this mean anything for social media marketing? It certainly means that brand Twitter feeds should do whatever is possible to separate themselves from the noise–from the stream of information which Twitter users either choose to mute, or just scan without reading. The kind of brand tweets I find easiest to ignore are those without a voice or personality behind them, and those (and they’re legion) which ask me to click and follow a link to find out what they’re about.

I don’t believe brands have fully solved the “voice” problem, and maybe it’s intractable. Twitter feeds which are written by indentifiable human beings, in their own voices, are much more likely to grab attention than faceless brand feeds. Some individuals use their Twitter feeds as a channel for their brand. Some mix brand messages with personal messages on the same feed (see the always interesting @Peston, where BBC economics editor Robert Peston mixes solid news with support for the Arsenal soccer club). But what happens when an individual switches brands? And how much control can and should a brand have over a personal Twitter feed which, after all, it doesn’t own?

These seem to me to be substantial questions which we haven’t yet figured out, just as Twitter (like Facebook) still hasn’t figured out the optimal way to monetize its content (will videos be the answer?). But I tend to agree with another investor, Mark Cuban. Because of its reach and utility, Twitter is here to stay. 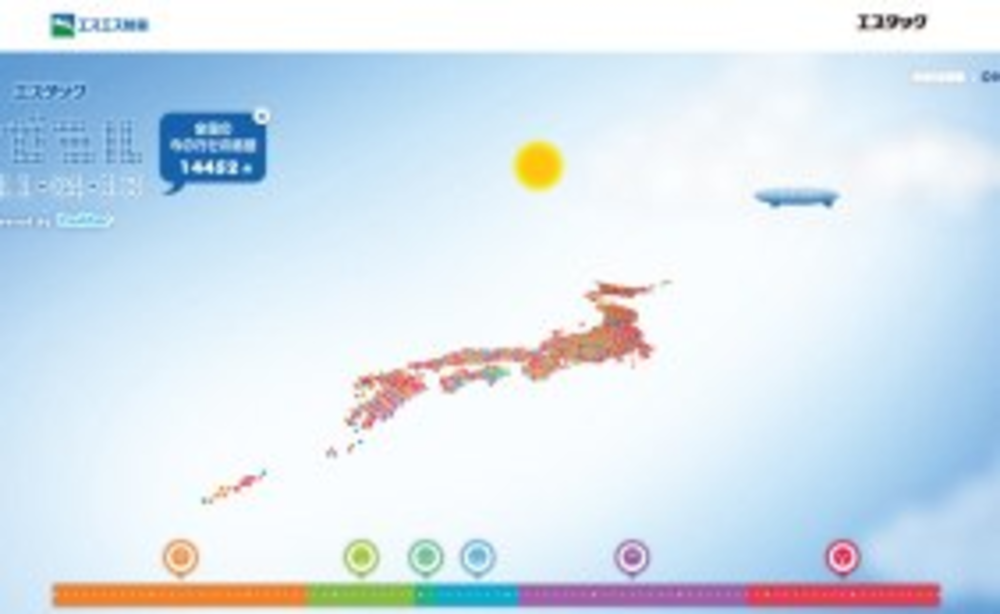 The Offer: Visitors to the Kazemill site, developed by McCann Healthcare Worldwide for pharmaceutical company SSP Japan, can… 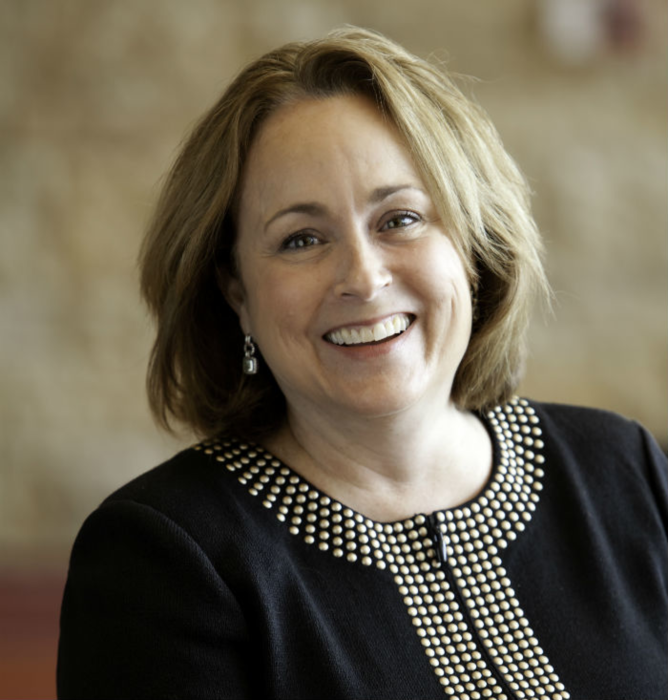 When a business helps companies transform, transformation is a given for that business, as well. That’s the case…