The gloves are off in a California court room…well, the gloves would have to be off (unless they’re fingerless) if you want to use a touchscreen. But in any case—things are getting a bit dirty at Apple & Samsung’s Big Fat Lawsuit: The Sequel.

The whole thing officially started back in the summer of 2010, when Apple issued a warning to its rival stating concern that certain Samsung devices represented an infringement on Apple patents. They tried to reach a deal, negotiations broke down, and Apple filed a suit against Samsung calling the company, basically, a bunch of copycats. The verdict in the first trial was wholly in Apple’s favor—the jury awarded Apple more than $1 billion in damages. There was an appeal, favorable to Samsung. Then, at the end of 2012, the U.S. Patent Office disputed some of Apple’s patents, including “pinch-to-zoom”—one of the most hotly contested, and lucrative, features. A retrial was set; some of Apple’s winnings were taken away by a judge; the retrial started; Apple won more damages against Samsung…

ANYWAY. The saga continues—and now the second U.S. trial is in full swing and it’s quite the soap opera:

Samsung documents: “We need to beat Apple to survive” http://t.co/FvU0AJd6HX

Samsung called their new phone the s5? I can almost smell the Apple lawsuit

3 years into Apple vs. Samsung and you know what I’m still thinking?
Judge Judy could have wrapped this up in 30min. pic.twitter.com/xlGbEKIhR7

Apple and Samsung is a pair of siblings, constantly fighting but rely on each other to survive. 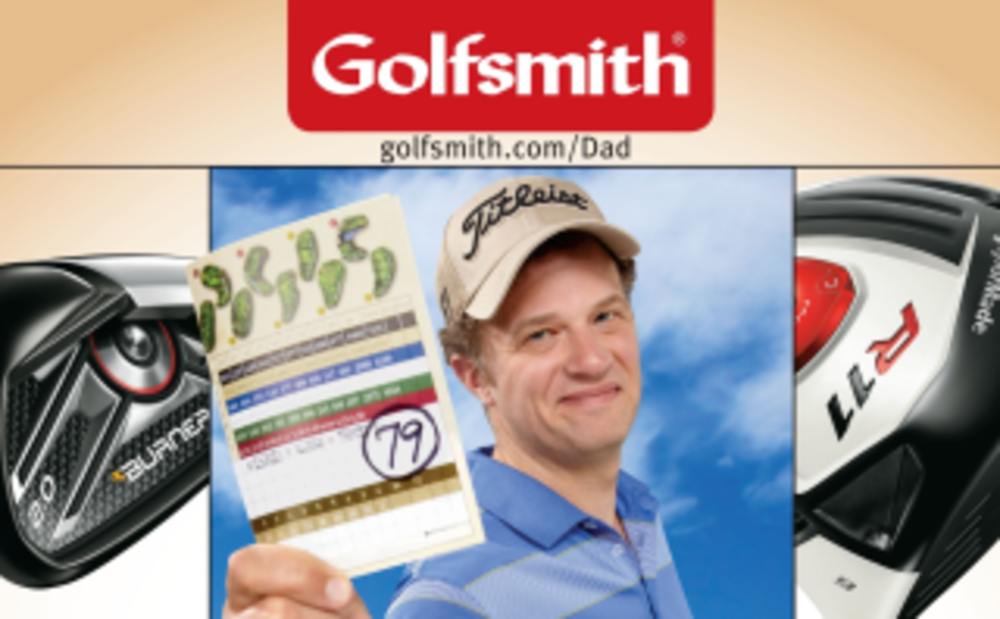 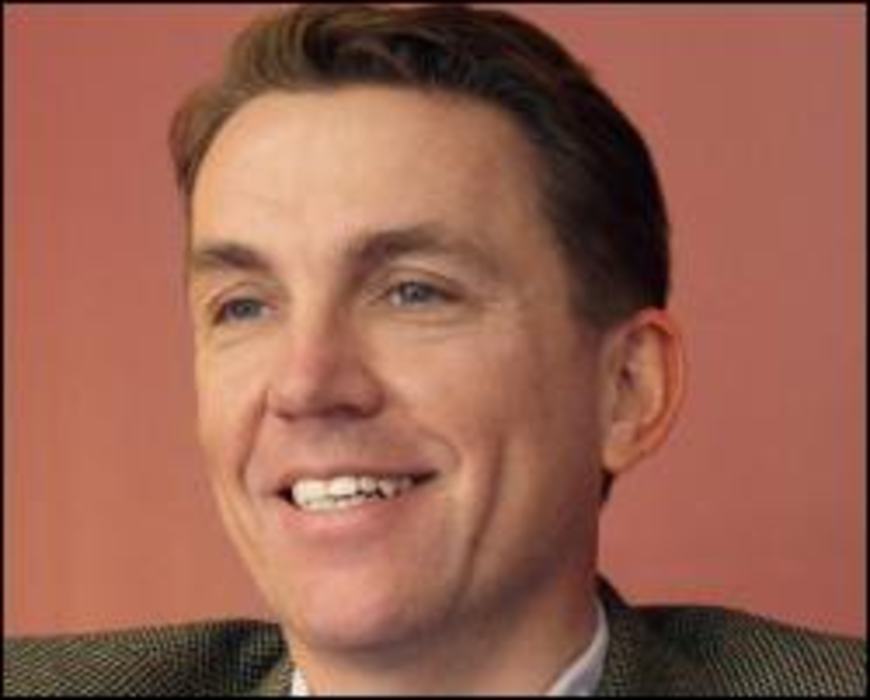 The impact of a retail website is often judged solely on the sales it generates. While the sales… 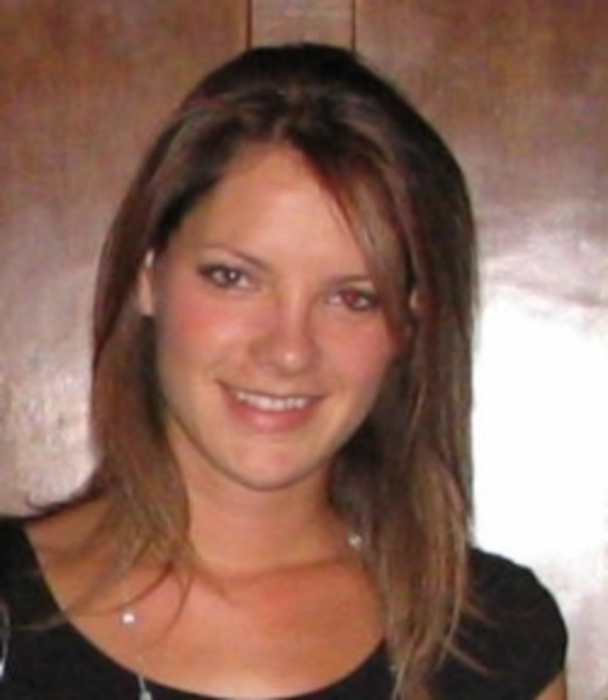 Did your Google ranking fall this year? Regain your SEO foothold with video

Have you noticed a drop in search traffic over the past several months? Many companies have, even after…