Let me preface the following post by emphasizing my love for the Knicks and my desire to see Jeremy Lin succeed. That being said:

What the heck was Volvo thinking? After a longstanding sponsorship of the amazing, cool, hip Twilight Saga (yes, sarcasm detected), Volvo announced that it had signed Knicks starting point guard Jeremy Lin to a two-year endorsement deal. By entering into this agreement the automaker essentially signed a player who is past his prime (a prime that lasted only two weeks, mind you) and set itself up for more than 700 days worth of tagline jokes. After all, Linsanity is dead, the Knicks are on life support and Lin’s ceiling is slightly lower than my maximum vertical jump. This deal should have been signed last month or not at all. But since Volvo decided to pull the trigger, why not have some fun with it…

5) Volvo: Helping you drive right and right only

3) Volvo: Watch Carmelo Anthony drive one out of town

2) Volvo: The official automobile of the NBA’s Developmental League

1) Volvo: The safest pick (when Baron Davis and Mike Bibby are your only other options) 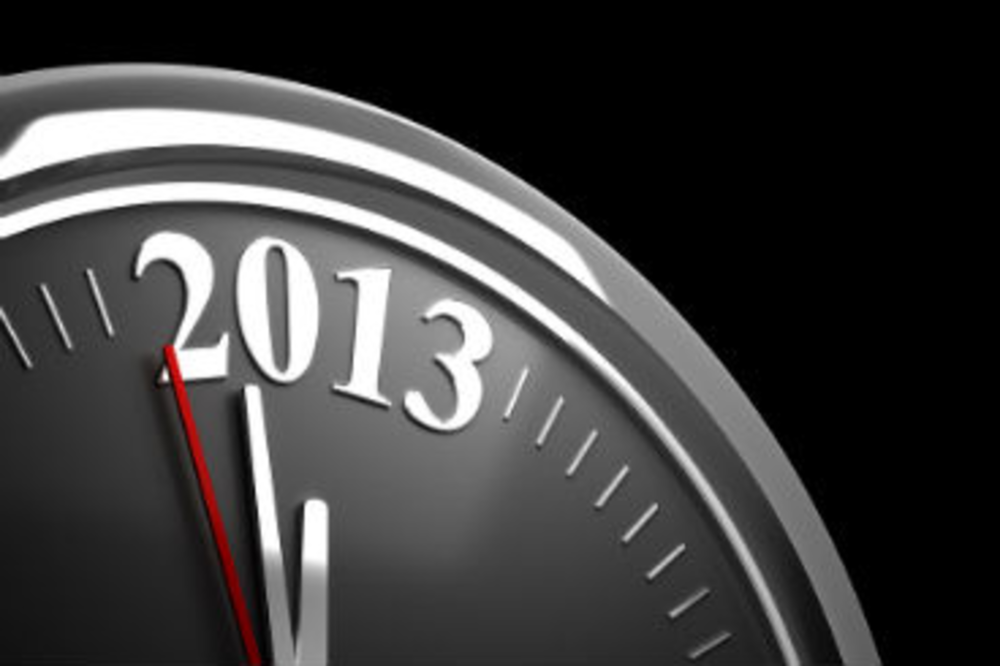 There is a certain amount of cliché around your friendly neighborhood mailman, donning a cap and summer shorts…