The Time Has Come for a Change

I joined Sears, Roebuck and Co. 37 years ago and spent almost the entire time since in cataloging. For the past 14 years, I have provided consulting services to catalogers, investors and suppliers.

My wife, Kathleen Schultz, recently accepted the position of vice president of merchandising at Smith+Noble in the Los Angeles area. This requires us to relocate. After much thought, I have decided this is the time for me to take advantage of reasonably good health and explore some other things I always wanted to do. Thus, this column and next month’s will be my goodbye to the industry and the many, many people I have been privileged to work with and know over the years.

Technical and operational changes. Like all old-timers, this is where I recall highlights and changes I have seen in my years in cataloging. It’s hard to believe that when I started, so much of what we take for granted today did not even exist.

That is but one of many tools and methods used daily in cataloging and direct marketing that without them the industry would not be what it is today. Take toll-free calling. I would wager that most readers of this column don’t realize that the first real use of toll-free by companies was not inbound but outbound so they could reduce the cost of contacting vendors and customers. This, coupled with the introduction of bank cards in the mid-’60s, spurred many people to use their company’s outbound toll-free number to place personal catalog orders.

The result was that the majority of ordering happened on weekdays, especially during normal lunch hours, and not on weekends or in the evening. With others paying for the call, many catalogers were slow to offer in-bound toll-free service, with some holding out until the late ’80s. Women returning to the work force in the late ’70s, which created the dual-income household with little free time, helped ignite 24/7 shopping.

In more recent years, we’ve seen the rise of e-commerce and cataloging’s effect on it, which often mirrored the experience of companies with a large brick-and-mortar component. But too many companies still have no idea how to allocate the cost of the catalogs to their Web and store revenues, thus not knowing how to manage this medium.

People who created the changes. More than these technical changes, what I recall most fondly over the years are the little stories that have been forgotten or are unknown to most in cataloging today but which contributed to the industry’s growth.

How Roger Horchow, who created the first non-retail store high-end gift/home catalog while running the Kenton Collection in 1971, inserted a 16-page supplement in the national run of Time magazine, whose circulation then was more than 6 million copies weekly. The cost/revenue ratio of this “test” was not good and contributed to the financial problems within Kenton Corp.

However, within a year, Horchow bought the catalog from Kenton, renaming it The Horchow Collection, but with a database of more than 300,000 buyers from that insert test. This came when fewer than 5 percent of catalogers had a total mailing list of 100,000 names, let alone last-12-month buyers.

Or when Ted Pamperin and the staff at J. Crew in the early ’80s changed how products were described in a catalog by introducing color names like Persimmon and Sage. Today, there is hardly an apparel or home fashion catalog or even car manufacturer that doesn’t use such descriptors. It’s hard to remember that we once used names like red, light yellow, dark blue, etc., and that this change was scoffed at by almost everyone in cataloging, saying consumers would reject it.

But J. Crew included color swatches to make it easier to identify what color went with what name. However, without the color control improvements in printing, this would have been difficult to do before this time.

The effect of color was not only in product descriptions. Through the ’70s and into the 1980s, many catalogs printed only in black and white or with only a smattering of color. Despite that, if you had the right merchandise you could succeed. The best example is the French Boot Shop catalog, which in the ’70s and ’80s printed only in black and white. But it was a pioneer in offering fashion apparel at moderate pricing, using exotic location photography and New York models. Though the buyer could not see the color, many bought from FBS. It wasn’t until the mid-’80s that a majority of catalogs were done entirely in four color.

Another change was the growth of the multi-title catalog company, which is the norm today. Before 1980, the big book companies — Sears, Wards, Aldens, etc. — dominated the industry. Smaller specialty books were merchandised around a single product theme, and if one wished to add merchandise categories they printed a bigger book, not a separate title. Database marketing combined with inexpensive short run printing permitted the explosive growth of multi-title companies, first done successfully by what is now Hanover Direct. In the mid-’80s, Hanover had more than 20 titles run by as diverse a staff as could be put under one roof but which was as talented, crazy and colorful as ever seen in a catalog company.

However, the success of many catalogers created a proliferation of companies by the late 1980s that resulted in an overmailing of lists and stagnant results, panicking catalogers. Revival came in the form of the cooperative databases, first successfully done by Tony White and Abacus and now with others such as Prefer Network and Z-24. There had been other attempts at compiled databases, such as Life Style Selectors, but none were successful because they lacked the key ingredient, transactional history.

More recently, the Internet stories are the most memorable, especially those from pure dot-coms. Such as listening to a NPR interview with a dot-com instant millionaire, who when asked how he could justify being worth more than $25 million at the age of 24 replied, “I put two whole years of my life into this company.”

Or listening to the CEO of Ashford.com address an Internet-retailer-sponsored e-commerce conference, saying that Ashford, after three years of horrendous losses, was going to take six steps to profitability. These steps were so fundamental — higher margins, controlling marketing expenses, achieving higher response rates and average order, etc. — that I was embarrassed to listen to a high-profile CEO claim these as brilliant thoughts in a public forum. It also confirmed for me that the traditional cataloger would be the eventual winner in multichannel remote shopping, not the new kids on the block.

Finally, there are the people I have been privileged to work with and observe who helped make my life in cataloging more enjoyable and enriched. These include well-known DMers such as Nat Ross, Dick Hodgson and Jo Von Tucker, and those without public name recognition but who have made my days more fun and challenging.

Next month, I will offer my prognosis of cataloging for the next few years and what one should consider to be successful. 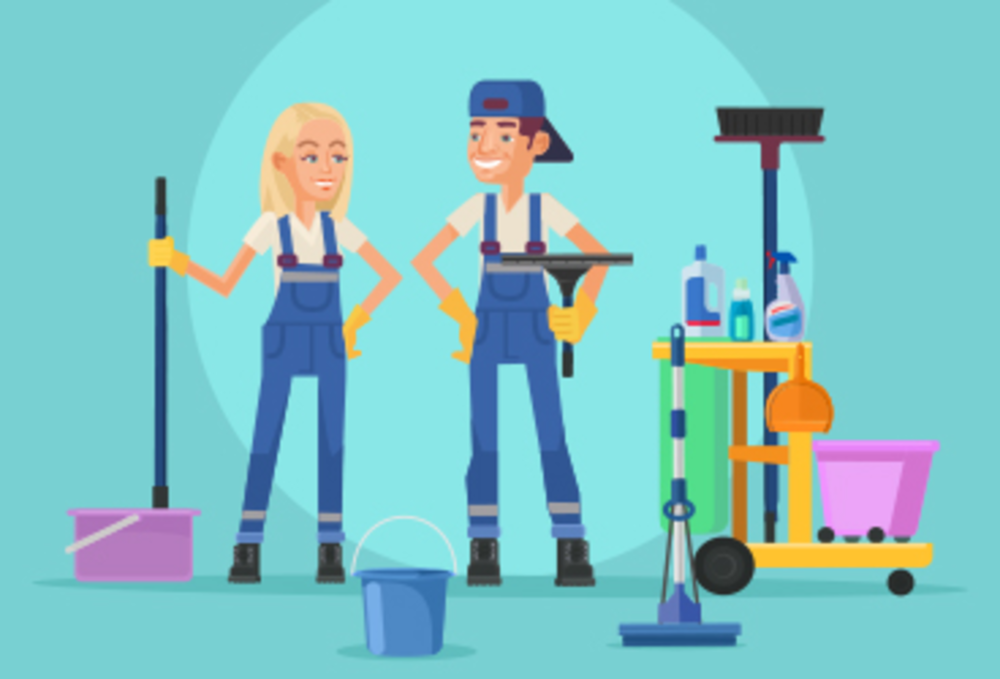 Does Your Data Management Need Some Spring Cleaning? [Infographic]

Spring is the season for deep cleaning. And since dirty data is useless to marketers, spring is the…