Telemarketers once more are drawing attention on the front pages of the nation’s newspapers, though the topic now is outsourcing. The stakes have been raised as each major presidential candidate has weighed in on the issue.

In a recent speech, Sen. John Kerry said that “if a company is torn between creating jobs here or overseas, we now have a tax code that tells you to go overseas. That’s crazy. And if I am president, it will end.” Alternatively, President Bush takes the stance in his 2004 Economic Report that “when a good or service is produced more cheaply abroad, it makes more sense to import it than to make or provide it domestically.”

Such competing views make it clear that offshore outsourcing will be a hot-button issue in this election. Congress is debating several pieces of legislation regarding offshore outsourcing. The federal bills do not specifically address the use of offshore call centers. Instead, these bills prohibit the performance of federal contracts outside the United States, restrict federal funding based on the use of foreign employees and create tax disincentives for using foreign employees.

Not all congressmen support these measures. Sen. Orrin Hatch, R-UT, recently said: “Sometimes I think we don’t think it through when we do these broad, over-sweeping things like preventing government outsourcing. I think we should be wary of retaliation against U.S. companies who get awarded foreign government contracts.”

Though none of the bills has become law, businesses relying on federal funds should track their progress.

State legislation tends to be directed at the practices of businesses outsourcing their call center sources overseas. These proposed restrictions generally fit into four categories: right-to-know requirements, rerouting requirements, prohibitions against sending certain personal information to a foreign country and prohibitions against state government contracts with vendors who use offshore call centers.

Right-to-know laws. State legislators appear most concerned with consumers’ right to know the location of the person with whom they are speaking when placing or receiving a call to or from a business.

Bills that require telemarketers to disclose their physical location are the most prevalent. Some states require that these disclosures be made at the start of the call, though a majority of the legislation requires that they be made only upon the customer’s request. Other state and federal laws likely require a truthful, non-deceptive response to a consumer inquiry, so requiring a location disclosure upon request is likely redundant.

Many existing laws require disclosure of the “true” name of agents during outbound calls. This requirement has been difficult to meet for some international businesses whose employees might not have names that are easy to use in the United States.

Another common provision is the right to speak to a qualified employee of the company or government agency that the consumer is doing business with. However, the legislation fails to define “qualified employee.” Arizona, Missouri, Tennessee, Vermont and West Virginia have this type of requirement in their bills.

It is unlikely that most of these bills will become law. However, any business risks a great deal if it ignores any instance when more than 20 states consider similar legislation. n

CytoSport, the maker of sports drink Muscle Milk, is conducting a viral video campaign for Thanksgiving. The effort,… 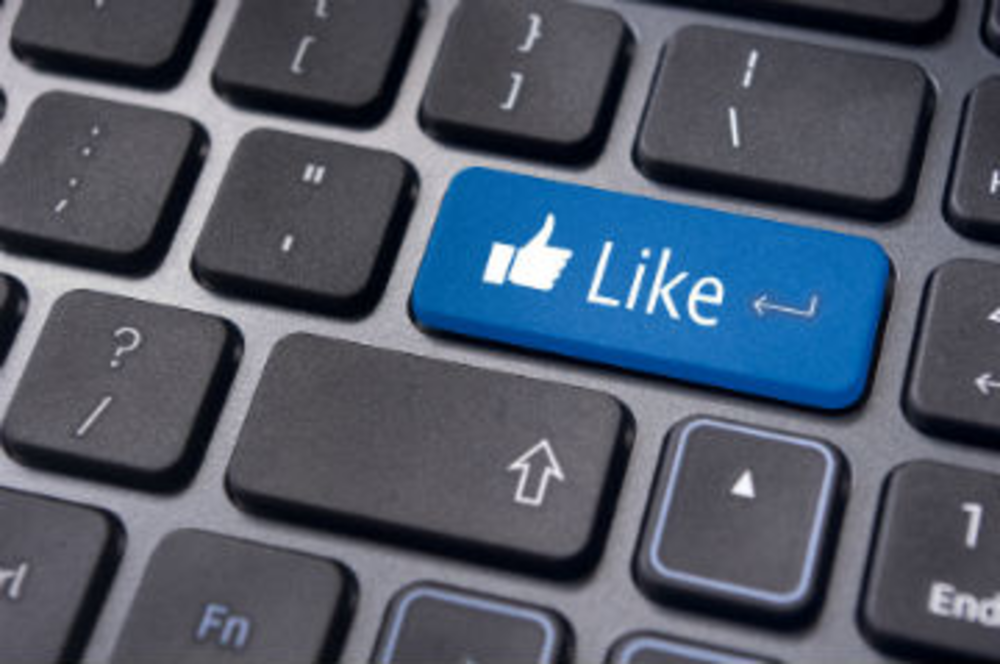 Facebook is at it again. The social network recently launched a beta release of its new search engine,…

The E-Mail Authentication Summit II will be held April 19 at the Hilton Chicago. Speakers include executives from…