The terrorist attack on the mail that fatally infected two postal workers with anthrax has cast a pall over the U.S. Postal Service and the vital role it performs. Let's hope there is a technological solution that will quickly restore confidence to this part of our country's infrastructure. Anthrax is a serious issue for the USPS, but rather than continue discussing it, let's change the subject to the three R's: rates, redesign, and reform.

First is the Sept. 24 USPS filing for higher postal rates. The postal service is asking for an average increase in postage rates of 8.7 percent, about $5.3 billion in additional revenue. The First-Class stamp is projected to increase from 34 cents to 37 cents, or 8.8 percent. The average increase for the class is 8.2 percent.

The USPS seems to be sending a mixed message with this rate-increase proposal. With almost 80 percent of its expenses tied to labor, the rates being proposed should induce mailers to increase use of work-shared mail in order to reduce USPS labor expense.

There is much more to the rate filing than just these few rate-change examples. However, since letter mail accounts for about 70 percent of all volume, these examples are very illustrative.

Next of the R's mentioned is redesign, previously called reclassification. What the USPS hopes to accomplish through the product-redesign effort is the development of products that “meet customer needs, reduce combined USPS/customer costs, fit future USPS operations, and prices that generate growth in volume and contribution.”

There are many different ways to address the redesign effort. It can be done under the aegis of the current mail classification guidelines, i.e. First Class, Periodicals, Standard Mail … . It also can be done on the basis of shape (letter, flat, parcel), delivery service standards (overnight, one day, two day), mail content (editorial, advertising) and undoubtedly other criteria.

The postal service has chosen to do the redesign using, as a basis, the existing classification guidelines. However, key to this effort will be the availability of data to permit an evaluation of the existing USPS cost structure. To design for the future, we need to be able to understand the current situation. This requirement will put the postal service in a potentially tricky situation. The USPS at times can be quite oblique in its response to interrogatories in a rate-case setting, like the one it is currently in. However, to obtain the best outcome in product redesign, the service will need to be direct and straightforward.

The last of the three R's is reform. Rep. John McHugh, R-NY, has reintroduced a modified version of HR 22, his postal reform legislation.

As expected this version has much in common with the previous draft legislation. Again the postal service is given flexibility to annually raise postage rates, in the monopoly classes, without regulatory involvement, as long as the increase is not greater than the inflation rate.

There are two notable changes in the rate-setting process from the prior legislative draft. First, rate increases can be up to the level of inflation. There is no productivity factor requirement that in prior drafts would have kept the increases under the inflation rate.

A second change is that the proposed legislation does not permit an increase due to special external or internal events. How the USPS would deal with dramatic volume reductions or fuel cost increases would be its own problem. Conversely, any profits that the USPS were to make could be used as bonuses for employees. Rest assured that this legislation would ensure annual inflation-based rate increases.

One of the postal service's primary requirements in reform legislation is a change to the current collective bargaining process, which provides for binding arbitration if the parties are unable to reach a negotiated settlement. The legislation makes no change to the collective bargaining process. The most significant change dealing with labor is the requirement that there be a labor representative on the Board of Governors. Hmm … I wonder which group had the most control over the legislative process.

There is a lot more in the legislation. It provides flexibility for negotiated service agreements, experimental services and market testing. However, it does limit the kinds of services that the postal service can provide, generally to “postal services.” Future columns will go into the proposal in a lot more detail.

Odds and ends. Advo, known for its weekly saturation mailings, is probably the postal service's largest mailer. It is important to know that about 10 percent of Advo's “mail” no longer goes through the postal system. This 10 percent is now delivered with newspapers or other alternate delivery channels.

I receive about five pieces of “mail” a week (Monday through Saturday) with my at-home delivery of the New York Times.

It is shocking to realize that competition and rates do effect mailer actions.

Revenue-sharing is the hottest trend in online commerce right now. Web pioneers like Amazon Books and CDNow are… 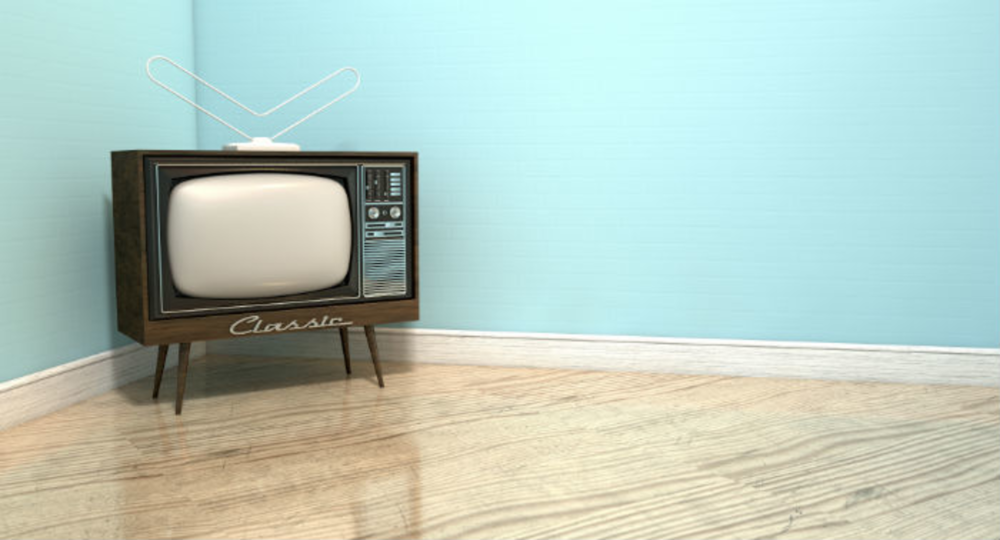