The Technology Kohl’s CTO Is Using to Drive Retail Transformation

Consumers aren’t the only ones inundated with choice — retailers are, too. As technological acronyms like AR, VR, AI, and IOT become more colloquial, brands are being forced to identify which of these myriad solutions can help create seamless experiences and achieve business objectives.

This is the task Ratnakar Lavu faces as CTO of Kohl’s. Although he knows that there are countless technologies he could pursue, he tries to focus on the ones that help him “move the needle” in terms of the department store chain’s short- and long-term goals.

“Some of this is not sexy,” Lavu told Jason Del Rey, senior editor of Recode, during a Q&A session at Retail’s Big Show in New York. “How do we operate and transform the business internally to be faster, better, data driven?”

Benefiting both sides of the business

To drive technological transformation, Kohl’s needs to invest in both the consumer-facing and internal sides of the business. Take chatbots, for instance. Messaging platforms, like Facebook Messenger, can help Kohl’s handle customer service inquiries more efficiently. For instance, Lavu said the retailer frequently receives calls from customers inquiring about the status of their orders. To help alleviate call volume, Lavu and his team are testing a chatbot experience that will allow customers to input their order number and check their order status. At the same time, he said that Kohl’s also receives a lot of questions from employees about how to reset their internal passwords. So, he said that he plans on leveraging an internal messaging platform to help automate some of these functions.

Mobile is another major investment opportunity for Kohl’s. Having to juggle coupons, loyalty cards, and forms of payment during in-store checkout is one of customers’ “biggest inhibitors,” Lavu said. So, in October, the retailer launched Kohl’s Pay: a mobile payment solution that allows Kohl’s Charge cardholders to access their credit card, coupons, and rewards ID all within the Kohl’s app.

While Lavu explained that Kohl’s could push offers to customers via solutions like Apple Pay, he said that the ability to apply discounts to particular line items is actually tied to the Kohl’s system, hence leading to the brand’s decision to build its own platform.

“We make it more seamless and compelling and engaging because we control that end-to-end solution,” he stated.

Kohl’s reported that the brand saw positive week-over-week results within the first two weeks of launching Kohl’s Pay, including a 70% increase in enrollment and double the number of Kohl’s Pay user transactions. Lavu also said that he hopes the benefits of the program will convert “average customers” to “best customers.”

“Nobody wants that friction within the store,” he said.

In addition to Kohl’s Pay, Lavu shared that Kohl’s is working on another mobile capability that would help customers identify the exact location of their desired items in-store. “Do we have it completely solved?” he asked. “No, but we’re working on that.”

Of course, customers don’t want to have the exact same shopping experiences as their peers. They want tailored content and offers that speak to their needs. But this is easier said than done. Lavu said it’s “practically impossible” for Kohl’s to create personalized digital content for each of its millions of customers due to scale. So instead of trying to show each customer a unique homepage, Lavu and his team re-platformed Kohl’s search engine to deliver personalized search results and recommendations.

For instance, if a customer searches for a red dress, Lavu explained, Kohl’s search engine will show products that have “red dress” as an attribute. He added that Kohl’s also uses machine learning to detect patterns in browse behavior and price points to ensure that results that match those patterns are brought to the top.

Taking the time to transform

So, how does Lavu hire and retain the right talent to execute all of Kohl’s technological initiatives? He said that he tries to show his engineers the direct impact their projects have on the business, mainly by holding them accountable for the KPIs.

“There are things that will fail,” he said, “but [when] anything doesn’t work well, I challenge the team to make it better and better. That’s how we’re going to win at retail quite frankly.”

But is Kohl’s actually winning the retail game? Lavu acknowledged that Kohl’s Q4 results were “a little bit soft.” In a recent press release, the company reported that its comparable sales fell 2.1% for November and December combined versus the previous year. Still, he argued that change doesn’t happen overnight.

“As a company, we take on really big challenges,” he said, “but it takes time to transform.” 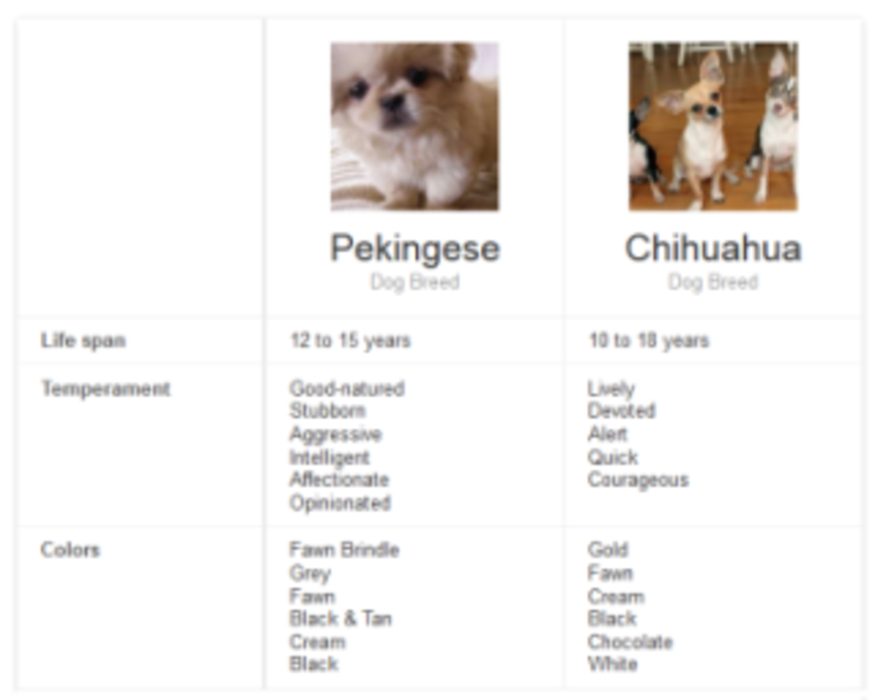 For its 15th birthday, Google announced the overhaul of its search engine, a re-tooling that will drastically affect…

Business-to-business marketing is often viewed as office-to-office marketing — that is, a sales rep calls or heads to… 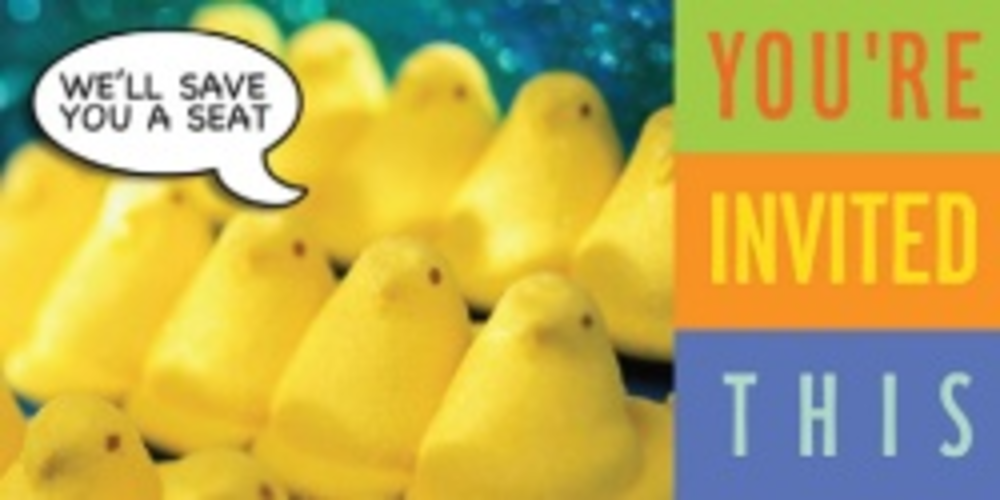