Direct marketers understand media equations. They practically invented return on investment. This business saw the opportunity in cable TV pricing, demographics, and dayparts and turned it into a revenue-generating dynamo. Now, the attention in digital marketing, and social network media in particular, has turned to a new equation. This one sets a value on three different kinds of media: paid, earned, and owned (POE).

Paid is paid. No news there. “Owned” is the new strategy of content marketing. “Earned” is the new and expanding part of this equation, which includes social media and the vast amount of social intelligence it can generate. The POE equation is not as simple as it looks on the surface, especially for direct marketers. The complexity of it has huge implications for generating customer data, as well as configuring ROI. In fact, in terms of effort and return on that effort, earned media is becoming the most valuable strategy for generating customer intelligence and strengthening customer relationships.

Here’s why: Earned media is shared media, with your customer becoming your marketing channel. By its very nature it reaches out to engage customers. In return, the amount of information a brand gets from that engagement is exponentially increased. In order to understand this, let’s do some comparative testing.

Paid media has become the most predictive and accurate form of media from a sales perspective. It’s close to an exact science, forged in large part by the direct marketing business. If a travel company runs a 30-second spot in the top cable markets during morning dayparts, they expect to see predictable results for that. They expect a fixed amount of conversions, and a fixed number of leads. Beyond the actual interaction, however, not much is learned about the customer or her relation to the product through paid media.

Owned media is a different model and some would argue a fading media strategy. To truly “own” media is to shut down interaction with it. That’s why the existence of corporate blogs has declined. A Dartmouth College research survey showed that the percentage of the Inc. 500 that maintained a blog fell to 37 percent in 2011 from 50 percent in 2010. And while blog use by larger companies held steady during this period, the number is still small: only 23 percent of the Fortune 500 blogged regularly in 2011. Content marketing is a promising strategy, but again not a customer intelligence generator. For example, many high-end travel companies supplement their direct response strategies with content online and in print. But it’s branding and imaging that they’re really after.

They have moved to social media, however, which has been tagged as “earned” by most analysts.  For direct marketers, social networks provide a unique opportunity for earned media, as well as creative options for paid media. But social media and the messaging you choose to control, is only “owned” or “earned” for a short period of time. In fact, it’s only controlled until a user comments, shares, or otherwise engages with it. At its core, social media is shared media. The most important challenge for brands to face with shared media is measuring engagement. Customer engagement and social intelligence have become the KPI for shared media.

Look at the example of a travel destination. It can buy one of the many ad formats on Twitter or Facebook. On its own, this paid effort will generate more customer intelligence than other media because social media ads encourage and foster audience interaction. The travel company will learn not only who clicked on the ad, but it will have access to a larger set of behaviors and audience analytics.

Now layer on “owned” media. If the social ads push a customer to a customized content site, or to register for a printed piece of collateral, the conversion opportunity increases but the customer dialogue stops. That’s why the argument for shared media is so strong. If a customer engages with social content, natural language processing gives the brand information on the actual affinities and purchase intent behind the interaction. It provides more intelligence to become more relevant and connected to that customer. Customer value increases. Value to customer increases. Propensity for the brand to grow virally increases, as well.

Analysts have done an insightful job recognizing this “converged media” opportunity. However, I believe it has to be centered around the customer and customer intelligence to truly be successful. That’s something direct marketers understand very well.

Dilip Venkatachari is cofounder and CEO of Compass Labs.

Google has agreed to acquire AdMob, a mobile display ad network, in an all-stock deal valued at $750… 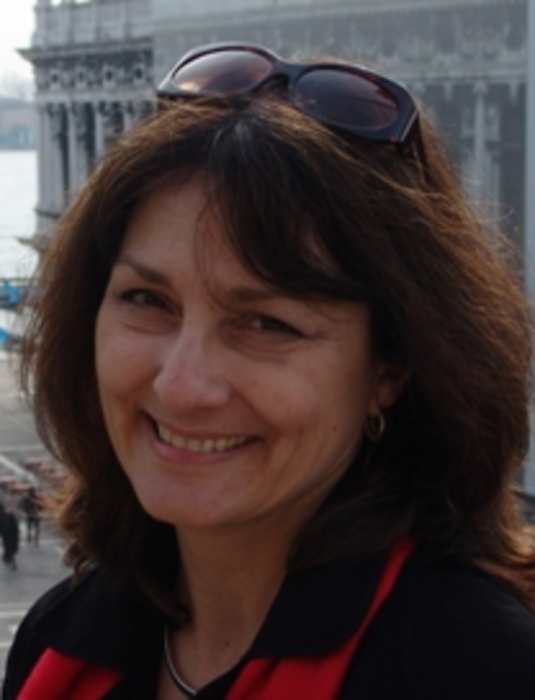 ‘Tis the season for nonprofits: Prepare your e-mail database for holiday fundraising

Does your nonprofit have low response rates? High bounce rates? Spam complaints? Is your organization at risk of…