The smile of success

Last year, Operation Smile had plenty of reasons to grin. The nonprofit, which provides free surgery to children suffering from facial deformities, launched a far-reaching, integrated direct response campaign in support of November’s World Journey of Smiles, during which more than 4,000 children from 25 countries received free cleft lip or cleft palate surgeries over the course of 10 days. The effort was considered successful as a fundraiser, as a new donor acquisition strategy and for the goodwill and positive PR it generated.

A campaign of this scale, however, would have been difficult to execute before Operation Smile took the step earlier in the year of integrating its printing operations with its other marketing services.

“Operation Smile felt it was really important to integrate all of our mar­keting programs,” says Kyla Shaw­yer, SVP of response marketing and development for Operation Smile. As a result, there is now greater con­sistency across the organization’s messaging, she says. In addition, the budgets for various programs are now managed centrally.

“We’re making sure that we have a flexible strategy based on results,” she adds, explaining, “if a campaign in one channel is working well, Opera­tion Smile can direct money from other programs toward it.”

Reaching a wider donor base

Operation Smile’s marketing pro­gram has come a long way in just five years. Early in the decade, its fundraising was almost exclusively limited to outreach to major donors. However, starting in 2003, the orga­nization began looking for ways to reach a wider base of donors, working with nonprofit marketing and com­munications firm Russ Reid to help it put the necessary operations and marketing strategy in place.

“Operation Smile had to expand across media channels to involve more donors, but it also had to build the back end structure to support these efforts,” says Alan Hall, EVP at Russ Reid. “When it brought the marketing and the back end together, it saw phenomenal growth.”

The first element in Operation Smile’s new marketing program was a DRTV effort featuring actress Roma Downey. DRTV has proven to be very successful at attracting new donors for Operation Smile, which has experienced a 560% increase in active donors since 2004.

While DRTV is still a major part of Operation Smile’s marketing program today — accounting for about 46% of its marketing bud­get — the organization has spent the past few years reviewing all of its direct response operations with an eye toward “enhancing the donor’s experience with the organization,” Shawyer says.

As part of the review, Operation Smile decided to bring in a new ven­dor for keying and caging at about the same time that it moved its direct mail program over to Russ Reid. The keying and caging vendor is not only responsible for entering all the data and making deposits from mail donations, but also for sending out a receipt and thank-you note.

“We have seen an 80% reduction in the time it takes for an acknowl­edgement letter to go out to donors,” Shawyer says.

When a donor with a background in direct marketing earmarked donat­ed funds specifically for Operation Smile’s call center, the organization put a comprehensive training pro­gram in place to ensure its agents are familiar with every aspect of Opera­tion Smile’s program. This includes sending agents on missions around the world.

“The power of the Annenberg name supported with direct mail and e-mail generated a significant amount for the organization,” Shaw­yer says. In fact, the campaign was so successful that another organization has recently donated $1 million for a similar program.

Shawyer’s next goal for the market­ing program is to beef up its online strategy. Operation Smile recently invested in Convio, a CRM plat­form for nonprofits, and is planning to develop its viral marketing and search engine optimization efforts. It also plans to communicate with donors online in a targeted way. “If a donor has expressed an interest in Asia, then the newsletter from Oper­ation Smile would be about Asia,” Shawyer explains.

One of the organization’s most successful online campaigns to date was a partnership with Microsoft sup­porting the World Journey of Smiles initiative and the launch of Micro­soft Windows Live. For the “Share a smile” campaign, Microsoft and Operation Smile created a joint Web site and held events where thousands of people took part in an interactive, electronic display of smiles projected onto a 10-story sphere. An e-mail blast to 400 million Microsoft users about the Share a Smile partnership resulted in 700,000 users uploading and sharing their smiling photos. The campaign generated more than $500,000 in two months.

Recognizing Operation Smile’s achievements, the Direct Marketing Association’s Nonprofit Federation named it the winner of the 2008 Nonprofit Organization of the Year Award in August. While it appreciates the accolades, Shawyer says that the organization focuses most on connect­ing with those who give to the group and make its mission possible.

“One of the things that we’re trying to do is establish that we’re connected with donors,” she says.

A large multinational company with more marketing dollars can try things that we can’t,” says Hall. “But that just makes us be that much more innovative and creative.” Good databases can also be expensive to maintain, he adds, so it’s important for nonprofits to test their campaigns to ensure their cost-effectiveness.

Most donors feel like they have a relationship with the organizations to which they donate. As channels are integrated and more customer information becomes available, nonprofits should make sure not to overuse this information. “Nonprofits want to make sure that [communication] is relevant,” Hall explains.

Nonprofits are learning that emerging channels don’t apply to all audiences. “We need to apply technology smartly to the people we’re trying to communicate with,” Hall says. Mobile marketing, for example, is often prohibitively expensive for nonprofits because of carrying charges — though sometimes, it can work, he adds.

TripAdvisor, the travel and booking website, is reportedly reducing its overall marketing budget as it tries to weather slowing… 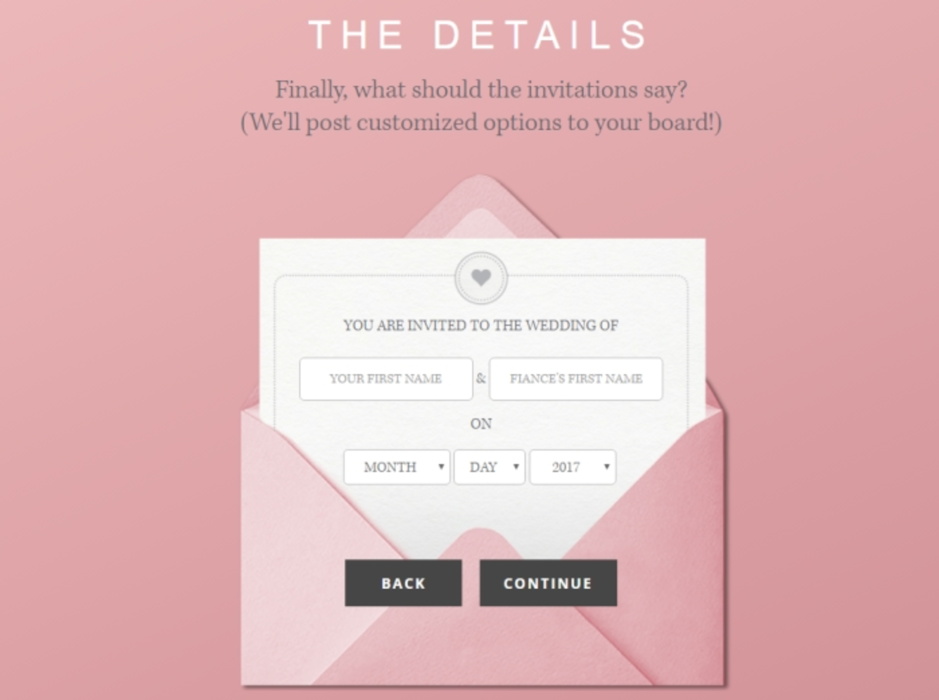 When the vows are read, and the dancing is done, it’s probably reasonable to assume most brides would… 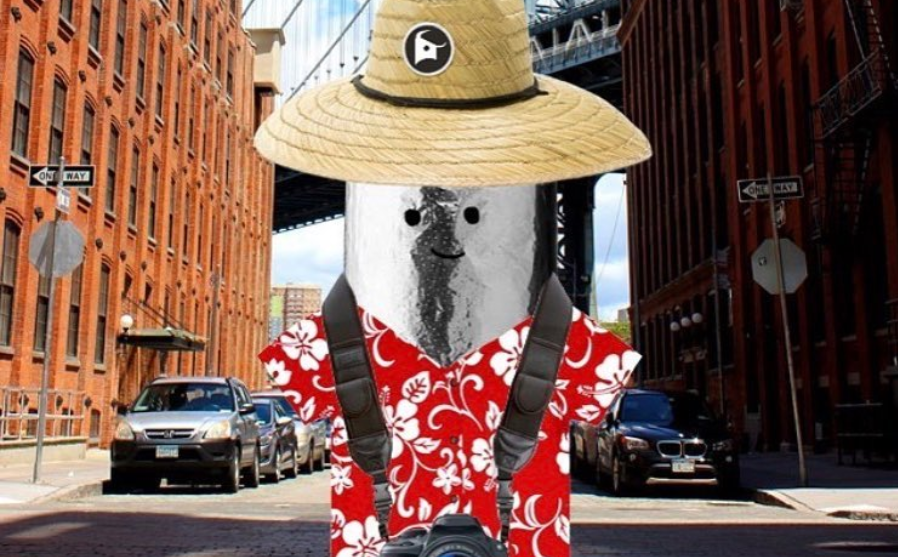