The Shop Window Opens a Portal of Possibilities

Many of us are window shoppers, but online purchasers. That may be one of the factors in the widely reported decline of retail stores. To flip the situation around, it may be time to transform the shop window from static tableaux into AI-powered interactive displays that extract value from data.

This is the proposition offered by Outernets, a New York-based platform which enables window displays to transforms storefronts into responsive, personalized ad experiences.  I spoke with CEO and founder Omer Golan about what store windows have been, and what they could be in the future.

Store windows haven’t changed much in the centuries they’ve been around. They’re still dominated by “creepy mannequins, static posters,” and run-of-the-mill displays, Golan observed. The problem with that, is that it is a lost opportunity to show “your brand and all that you have” effectively, because the static setup can’t really convey all that your business is about.

Instead of thinking in the box of traditional store window displays, Golan argues, business owners should be thinking of them as “another touchpoint with the digital world,” with the ability to deliver tailored experiences that generates engagement and sales. AI is what pulls together the entire process that makes it possible to “manage, scale, and deploy interactive content.”

Here’s a video with some Outernets displays shown

The displays function in both directions, showing the content likely to appeal to the person currently looking at it, and picking up data on what actions he or she takes as a result. This adds to the body of information that is analyzed to “recommend better ways of using content, and better content to put up on windows,” to advance the retailer’s particular goals.

“Everyone has their own conversion goals,” Golan said. Some measure coupon redemption, and others aim to have the passersby “watch the entire ad.”  They have to identify what they want on the “dashboard to get the data they’re looking for.”  That represents a real departure from the absence of data tracking that has previously prevailed in bricks-and-mortar stores.

The kind of tracking that online sellers like Amazon and Alibaba use in building their business has eluded the traditional stores. “Even if they did invest money to collect data,” Golan, said, they often did not get any value from it because they failed to integrate the data and build on it. Consequently, physical stores have been operating at a data disadvantage, and many big names in that sector have been forced to close locations.

But Golan believes the trend can be turned around with the application of technology that capitalizes on the advantage that physical presence offers — real traffic. It’s “very hard to get people’s attention online” now, Golan, says, as it is “a very big pond.” Online “everyone is trying to get traffic.” But “out in the street people are walking all the time.”

All those people passing by could have their attention drawn to the store display. And you increase the chances of that if it is designed “to match their interests.” That’s the idea of picking up on key identifiers of the people in front of the display, and personalizing the content for them.

The potential for such portals is “not limited to brand awareness,” Golan points out. The displays themselves could form “another revenue channel for advertisements,” generating revenue even when the businesses within the building are themselves closed.

In fact, the displays could effectively market the building that holds them, or any other form of real estate, by showing people what it could be like inside — offering different displays for offices, stores, or bars, as it takes cues from the people watching.

While it takes in data about the people interacting with the displays, Golan says there are no privacy violations, even under the stricter EU standards (Outernets has clients there, too). As they don’t save the videos of the individuals, or upload them to the cloud, they say that there is nothing that puts individual privacy at risk.

I asked Golan if he had any measurable results he could share with us. He said that one client had a five percent lift in traffic with responsive content. The client “didn’t advertise or promote anywhere else,” which indicates that the improvement was due solely to the high tech window.

Google is everywhere, but that’s also a challenge for the search giant

It’s hard to imagine life without Google at this point. (Remember AltaVista?) Between its Web search, Gmail, YouTube… 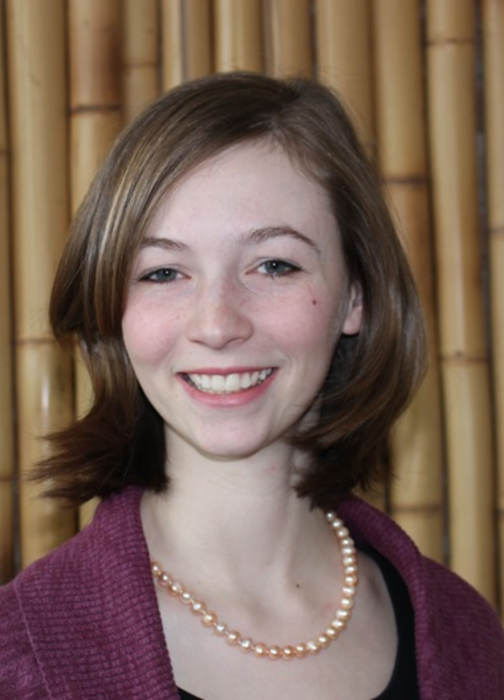 Data That Tells the Customer’s Story

Right time, right message, right offer is only accomplished through collecting data. Every interaction with your customer should…