It happens to everyone sooner or later: The realization that it’s time to make a change.

It happened to me several years ago, when my wife and I finally decided to go home. We spent more than 20 years first in the Midwest and then on the East Coast, far from our families in Texas and California. It was time to head west. So, I sold my interest in the direct marketing agency where I had been working to the other partners and began looking for a new gig.

I had done a limited amount of part-time, independent consulting in the past, trading on more than 25 years as a database marketer. It had paid well and it was fun, so I decided to look into doing it full time. Because I had a long-term acquaintance with a principal of a consulting firm you have definitely heard of (no names here, for reasons that will become obvious in a moment), I called him first.

“Richard,” he said, “you’re not qualified to be a consultant.”

“What the hell are you talking about?” I asked, nonplussed. “I’ve been a database marketer for more than a quarter of a century! There’s nothing in the discipline I don’t know how to do!”

“I’ll give you that,” he responded. “But that doesn’t mean you know how to be a consultant. Want me to prove it to you?”

“Damn straight!” I shot back.

“OK, I’ll give you a sample database marketing consulting assignment. You think it over for a few days, that let me know how you’d handle it. Are you up for that?”

“You bet,” I responded. The man had my ego by the throat, and I was pretty sure I could make him eat his words.

The assignment he gave me was fairly straightforward. He described a fictitious company that had all the earmarks of an organization that could benefit from the power of database marketing, in an industry that I knew a lot about. My job was to tell the company what to do to launch a database marketing program.

I tackled the assignment with relish. Piece of cake! Within a week, I had outlined an elaborate plan that included a readiness assessment, a methodology for gaining access to the technical resources and skill sets that the company would need, and a beginning contact strategy based on best practices in the company’s vertical. When I finished, I had complete documentation, justification for the initial expenditures required based on complex ROI calculations, elaborate process flowcharts, even a finished board of directors presentation. The plan was good – no, it was great – and it would absolutely, positively work. I zipped it all up into a single file, wrote him a terse “Just try to find something wrong with this” email, and hit the “send” button smug in the knowledge that I had not only solved the problem, the work was worthy of a Master’s thesis.

He called me minutes later. “See?” he said. “I told you, you aren’t cut out to be a consultant.”

“Why? Is there something wrong with the plan?” I asked. “Listen, this plan will work.”

“No, there’s nothing wrong with it, and you’re right,” he answered. “The plan is brilliant. It has everything in it that the client would need to know to launch a database marketing program, and I agree with you. It will work. But you don’t know the secret to being a consultant, and because of that, you’ve made a huge mistake.

He laughed. “You answered the question! That’s not what consultants do. They continually redefine the question! If this had been a real assignment, you’d be finished, and there would be no more billing!”

“Listen, Richard,” he said. “There’s no doubt in my mind you could learn how to use the consultant’s secret, and you could probably make a good living doing it. But you wouldn’t be happy!”

I agreed with him, hung up and started to look for work again, until I found a company that believes what I believe – that a consultant should solve the client’s problem, not make a career out of it. 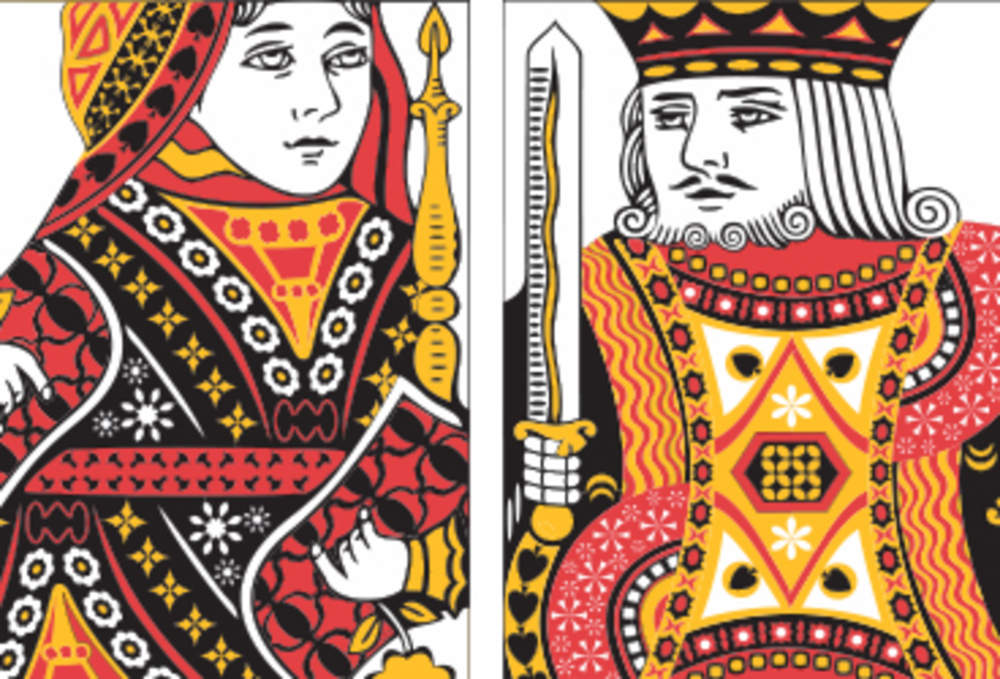 Content may be king, but personalized content trumps all. And while some organizations are all-in, others would rather…

When it comes to seeing everything in the direct response television industry, Rick Sangerman is the king of…