The Cannes Annual Report 2010, published a few weeks ago, confirmed the creative reputation Belgium has been building for quite some years now. Four agencies – Boondoggle, Mortierbrigade, Famous and Happiness – even made it to the top 20 of the world’s highest-ranked independent agencies.

A non-Belgian friend of mine asked me, “How does such a small country, with barely more inhabitants than New York City, collect more Cannes Lions, Caples, DMA’s and other industry awards than Imelda Marcos had shoes? Is there a secret ingredient in the beer? Or the waffles?” It took me a while to give him a proper answer, but I’ll give it a try here.

For those who don’t know, straddling the cultural boundary between Germanic and Latin Europe, Belgium is home to two main linguistic groups, the Dutch-speekers and the French-speakers, plus a small group of German-speakers.

On the one hand, this cultural mixture of Anglo-Saxon and Latin influences gives us a great variety of inspiration, but on the other, it forces us to search for ideas that are simple enough to be captured by all of these different groups of people. Simple, but by no means unsophisticated. If your goal is to seduce a passionate Latin woman and a conservative Protestant girl at the same time, you need to well-written without being overly complicated.

But this can’t be the main reason why Belgians are doing remarkable stuff in all kinds of creative domains as fashion, food, art and even advertising. The main reason, as in many cases, is the money, or should I say, lack thereof. As mentioned before, we’re a small country. Small countries do oftentimes mean small budgets. We can’t cover up poor ideas with huge execution budgets and we can’t dazzle our audience with gorgeous Hollywood smiles, state of the art director’s cuts or photographers, because our clients just can’t afford it.

We have no choice but to search for that spark that will light a consumer’s wildfire. Our clients let us be creative not necessarily because they are more brave then clients in other countries, but because they know we will deliver on that creative idea and they prefer taking the risk of running a courageous campaign rather than risk the consequence of not making enough profit.

And suddenly all this reminds me of a tweet a saw about a year ago that summarizes it all: K.I.S.S. (Keep It Simple, Stupid), should always be followed by T.I.T.S. (Think It Through, Silly). 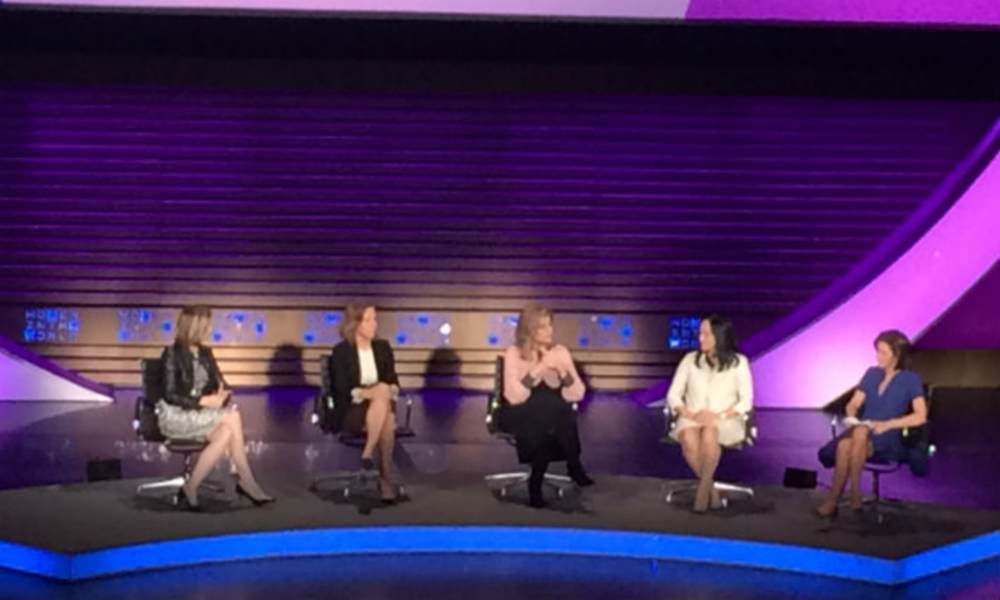 What Prevents Women from Breaking into the “She-Suite”?

Breaking the glass ceiling is a personal and professional objective for many women. And while progress has been…