Abby Miller
0
0
0
Total
0
Shares
0
0
0
An article in Vermont newspaper Brattleboro Reformer reports that local residents have been receiving direct mail fundraising solicitations from The Salvation Army bearing the name of a local charity, Guilford Cares. The charity, however, reportedly says it never gave The Salvation Army permission to use its name.

The matter was brought to light when a local resident who had received a the direct mail from The Salvation Army decided to deliver her donation in person to Guilford Cares. The Vermont Attorney General’s office is reportedly looking into the case while The Salvation Army is claiming that it didn’t know there was a charity with this name and that the mistake was an honest one. 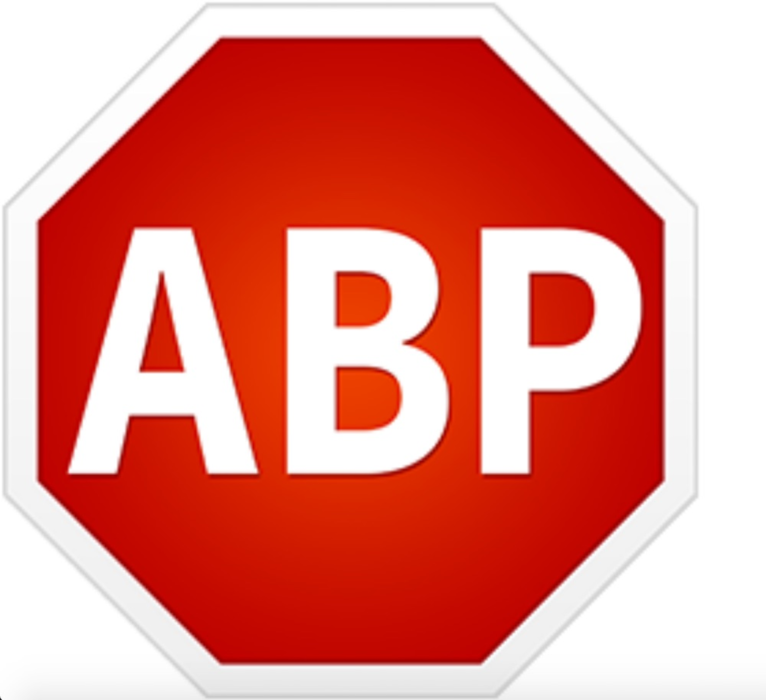 It’s easy enough to mock a company called AdBlock Plus that has now decided to offer ads, but…