The Russians are buying

Russians have been immigrating into the United States in the past few decades and now total 6.5 million, 60 percent of whom earn more than $50,000.

And with 142 million consumers in Russia also interested in U.S. products and brands, marketers have a huge group with plenty of untapped potential.

“American companies have begun to understand the power of the Russian economy and know that if they are able to grab hold in the East, this will, in effect, boost their brand’s visibility to the Russian-American community as well,” said Alex Shvarts, CEO of Mega Media Group. “Many brands … are realizing tremendous financial gains by tapping into the aspiring nature of the Russian community both in the former Soviet Union and here in America.”

Mega Media Group is an entertainment holding company that focuses on mainstream entertainment and media as well as Russian ethnic media.

Advertising in media with Russian-language outlets, like print and radio, is crucial, as are event sponsorships, Mr. Shvarts said. Radio VSE, for instance, conducts events in Brooklyn’s massive Russian-American community. The Brighton Jubilee held in August drew sponsors such as Verizon Wireless and Toyota.

“All mass media, including radio, print and television, are quite popular among Russian speakers,” Mr. Shvarts said. “Radio has the highest media reach, approximately 50 percent to 55 percent.” Also, 69 percent use the Internet at least once a week.

“Although most Russian-Americans do read in English, we believe they would respond better to ads in their own language,” he said.

Russians in the past have been associated exclusively with the luxury market. But that is changing as all brands, including consumer, are recognizing the Russian-American market’s potential, Mr. Shvarts said.

Russian-American immigrants, one of the fastest-growing U.S. ethnic markets, are relentless in improving their standard of living from what they had when their family arrived, he said. Many are successful in fields such as medical, legal, business, research, computer programming, real estate and manufacturing.

The average personal income of Russian-Americans is $41,270, compared with the $34,000 average for Asian-Americans and less than $20,000 for U.S. Hispanics, according to research done jointly by Mega Media Group and the Press Release Group in 2006. Their average age is 46, with 22 percent ages 45-54, and 53 percent are female.

“As a market it is an immense, virtually unexplored consumer base, craving for new trends and products,” Mr. Shvarts said.

The Russian-speaking population in the United States and Canada includes not only legal, and illegal, immigrants from the former Soviet Union but also temporary visitors such as workers, students and tourists, he said.

“The major clusters of the Russian-speaking community are the New York, Chicago and Los Angeles metropolitan areas,” he said. “A substantial number of Russian speakers reside in Canada.” The Russian-speaking population in Canada has soared in the past year with an influx of immigrants from Israel. 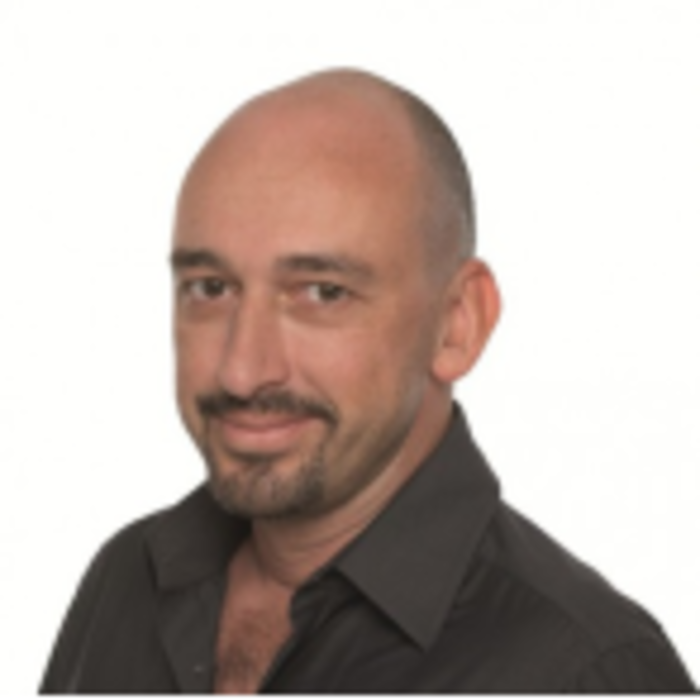