The role of research in DRTV campaigns

We’d all like to be able to spend months conducting focus groups, completing quantitative studies, researching a product’s viability on the market and truly understanding its position in the competitive selling environment.

But that’s not always feasible. Timing is everything, and marketers who spend too much time overdoing it on the legwork often wind up missing the boat and going broke in the process.

That doesn’t mean you can’t conduct some meaningful research before you put your DRTV commercial on the air, but it does mean that you should maximize your time by doing only the kind of research that will actually translate into valuable information that can be used to tweak a campaign into success.

Unfortunately, for every product marketer who goes overboard with preliminary research, there are 25 more that neglect the task completely. It’s the truth. Based on the many different firms we’ve worked with over the years, we’ve come to realize that while some want to do a small dose of early investigation, many more want to jump on the air and see how things go from there.

This is a flawed approach. Before any campaign hits the air, it should be supported by strong building blocks, solid strategies, compelling creative, the most effective media possible and research. Together, these elements will ensure optimal results during launch, and beyond.

Through planning analysis and strategy, marketers will either put as much time as necessary into this prep work or risk flying by the seat of their pants through the entire campaign something no company can afford to do during this age of rising media prices, knockoffs and strong competition.

So, how does one go about conducting the right amount of research needed to launch a successful DRTV campaign, you ask? Start by thinking of the process as the first building block in your campaign’s life cycle. Look at your objectives, goals and what you expect to achieve from the campaign.

Also look at any research you may already have done, and use it to your advantage. That could include information on your market segment, size of that segment, your product and brand, your target audience (both the buyer and the end user, if the two are different) and any other data you’ve collected during the product development phase.

Parlay that information into building your product’s creative. Having worked with companies like Nissan, Apple, Discover Card and the U.S. Navy, we’ve seen much time spent on this aspect of their $600,000 to $900,000 brandmercial campaigns. They want to do everything that they can to ensure that the creative positioning is on target, so they put both time and money into the process.

Just how the research is conducted depends on the advertiser and the strategy. Oftentimes we’ll take concept story boards into a focus group and get feedback right on the spot. We look at the overall creative strategy, how the commercial flows and other elements that make up a good DRTV campaign. We get some pretty telling feedback and use it to further tweak the show into something that will perform well on the air.

We’ve taken clients through full-day think tanks involving their entire team, plus seven or eight of our employees. Hunched over a conference table for 10 hours, the group of writers, data collectors and accounting folks go over in detail all of the intricacies of the product and the campaign. On the other hand, we’ve also worked with products that required very little research, thanks to the fact that their marketers came to the table with a sharp knowledge of what they were selling, to whom they were selling and why. Both strategies work, yet both require some level of research and investigation prior to launch.

During the research phase, don’t neglect the campaign’s backend, where even more telling interaction takes place between a telephone operator and customers, the latter of which will often provide valuable insights not only into themselves, but also into the campaign and the product.

Research doesn’t stop once a campaign hits the air. In fact, you already know that many sales and upsells are either made or lost on the backend. So unlike traditional spot TV advertising, a DRTV campaign requires a robust backend that is initiated by a direct relationship with a prospect or customer who calls in after seeing the DRTV show and is engaged by an operator through the phone call. The operator learns the person’s gender, approximate or exact age, address and e-mail address. This type of research translates into relationship data obtained through the DRTV channel and can be used to further the campaign’s success.

Some companies also conduct post-campaign research. Apple, for example, is known for using this strategy. On one campaign in particular, the company wanted to find out to what degree brand awareness was elevated as a result of the infomercial. The research was very intensive and revealed a few key points: the company gained a viewer for over 25 minutes and the viewers had a positive attitude about the Apple brand after seeing the infomercial.

Armed with that kind of information, Apple was able to make key advertising decisions that helped further its brand and extend the cult-like following that it has spent most of its lifetime creating and honing.

The good news is that none of this research has to be quite so intensive or time-consuming. In fact, most marketers have a fairly good grasp on their market segments, brands and products before they launch, so it’s just a matter of putting that information to good use before going on the air.

In doing so, you not only will have a good handle on the audience, the creative and the backend, but you also have a full comprehension of just where your product and show fit into the greater scheme of things. You reduce risk and gain keen insights in the attitudes, motivations and hot buttons of the prospective client, relative to your product’s features and benefits. Additionally, your creative and media team will come away with clarity of scope for the entire project and a true roadmap for success.

Insurance giants Kemper, Prudential and The American International Group are banding together to launch a first-of-its-kind auto insurance…

Schoolcity.com and Youthvote2000.com have enlisted major marketing help to promote a live, student-led Webcast next month centering on… 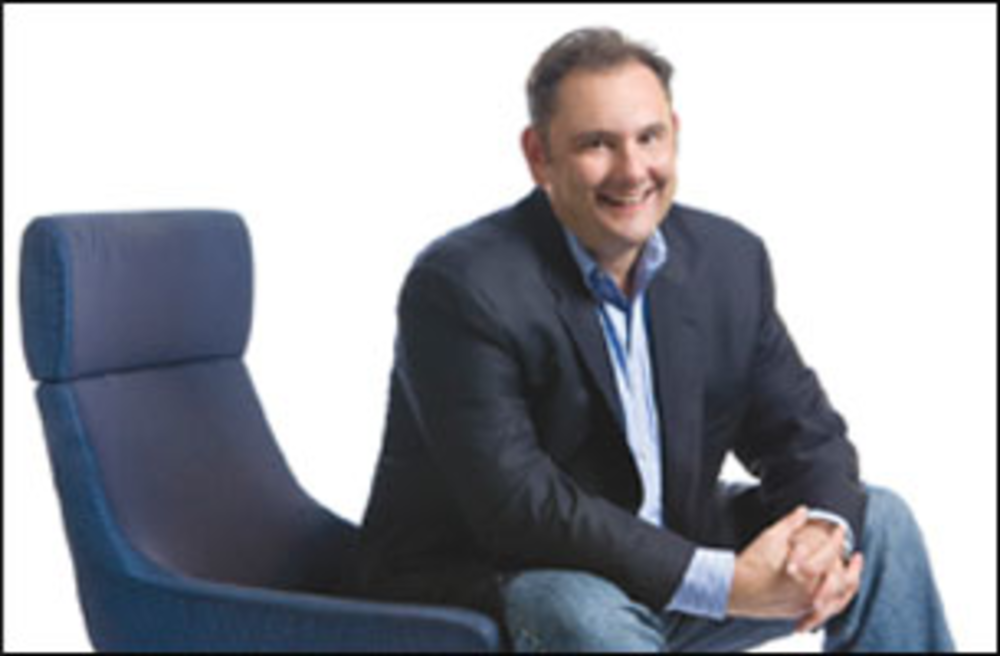 Marketers including Carhartt, Mazda and The Sports Authority, have flocked to agency networks in the past two months,…