The Rise of Pro-Choice Customers

The era of “You Snooze You Lose” (YSYL) is quickly fading.

It may be politically contentious to say so, but for decades, most sellers have operated on the premise that snoozing buyers lose. This “buy now or lose out” principle was practiced by many sales and marketing professionals, especially as product and service complexity intensified.

Loyal buyers lost when we snoozed and neglected to call back our landline or cable providers to demand the same rates that new customers received. Loyal newspaper subscribers lost if we forgot to call 1-800-NYTIMES to threaten to cancel our subscription unless the “introductory rate” for Sunday deliveries was ours (yet again). Frazzled home-buyers lost when we didn’t scrutinize good-faith estimates for questionable fees. Mutual fund and life-insurance buyers lost big by failing to conduct the exhausting detective work required to ferret out management fees, commissions, and tax liabilities. Similar devotion to the YSYL also played out in the B2B world.

But it will not play for much longer, according to University of Chicago Professor Richard Thaler and ideas42 Vice President Will Tucker.

“Firms that gain market share through deception and obfuscation—or just by taking advantage of consumer laziness may lose out as better disclosure makes markets more efficient,” Thaler and Tucker write in the January-February issue of Harvard Business Review. “The firms that are providing high-value products at reasonable prices should thrive. The biggest winners will be those that build products and services using the vast new data resources—in particular, choice engines that help consumers make better decisions.”

“Choice engines” represent a form of analytics that help buyers more efficiently and effectively compare product and service prices and features. Imagine scrutinizing complex mobile service plans and mortgages with the same ease that Kayak serves up the lowest airfare and hotel prices from different travel websites. (Visit BillShrink for an early example of a mobile-usage choice engine.)

Thaler and Tucker point to recent government policies (such as Smart Disclosure in the United States and midata in the United Kingdom) that drive public and private organizations to release complex data in standard formats that can be read and analyzed in an automated fashion. This shift has already occurred in the investment and corporate finance realm, thanks to the U.S. Securities and Exchange Commission’s decade-long drive to get publicly listed companies to adopt extensible business reporting language (XBRL). XBRL was designed to enable automated, apples-to-apples comparisons of highly complex financial statements.

Rather than waiting for the XBRL-esque regulatory requirements, some companies, like U.K.-based retail giant Tesco, are seeking to get a leg up on competitors by giving buyers access to their own loyalty card data. In other words, Tesco is sacrificing its own YSYL advantage by waking customers up to customer data the retailer previously hoarded and leveraged on its own.

Let’s compare Tesco’s approach to some YSYL mobile provider. I don’t want to name an actual mobile service provider, so let’s just make one up and call it “Verizon Wireless.” I’ve been a loyal and increasingly lucrative ($200+ a month recently) Verizon customer since 2000. I love the reliability, reach, and speed of Verizon’s network. I don’t like how my bill crept over the $200 mark when I added a supposed $9.99/month family plan member and updated data plans according to a service rep’s guidance (I snoozed by neglecting to do my own research, and I lost).

When I completed the usage analysis feature on the My Verizon site, I was informed that I didn’t need to get a plan with higher data and voice limits. This I already knew considering that we use only a fraction of the minutes or (non-wireless) data our plan offers. What I should have been told for the benefit of both buyer (me) and seller (Verizon) was something like: “You know what, you use far fewer minutes and data than we’re charging you to use. A monthly pay-by-usage plan makes a lot more sense of you. Here’s how we can make that work…”

This type of response would also make more sense for Verizon, where I would still be paying them (albeit less for now, but we do have two future smart phone users entering the on-deck circle). Instead, I’ll be paying them off (to break free of two of our three contracts) so I can start paying T-Mobile each month.

My hunch is that the decision-makers at Verizon and many other companies are well aware that the days of YSYL are nearing an end. How quickly companies and their sales and marketing folks adapt to the new era of “You Delude, You Lose” will determine which companies XBRL-empowered investors and choice-engine-fueled customers favor in the future. 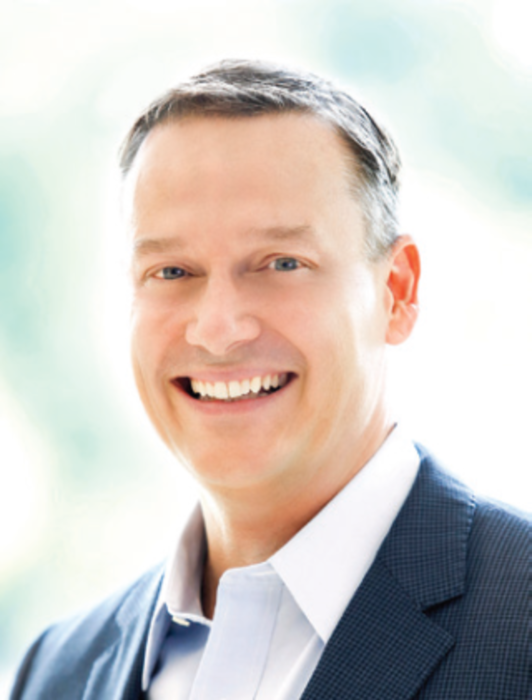 Asking customers for data is a true balancing act. If marketers ask for too much too soon, it… 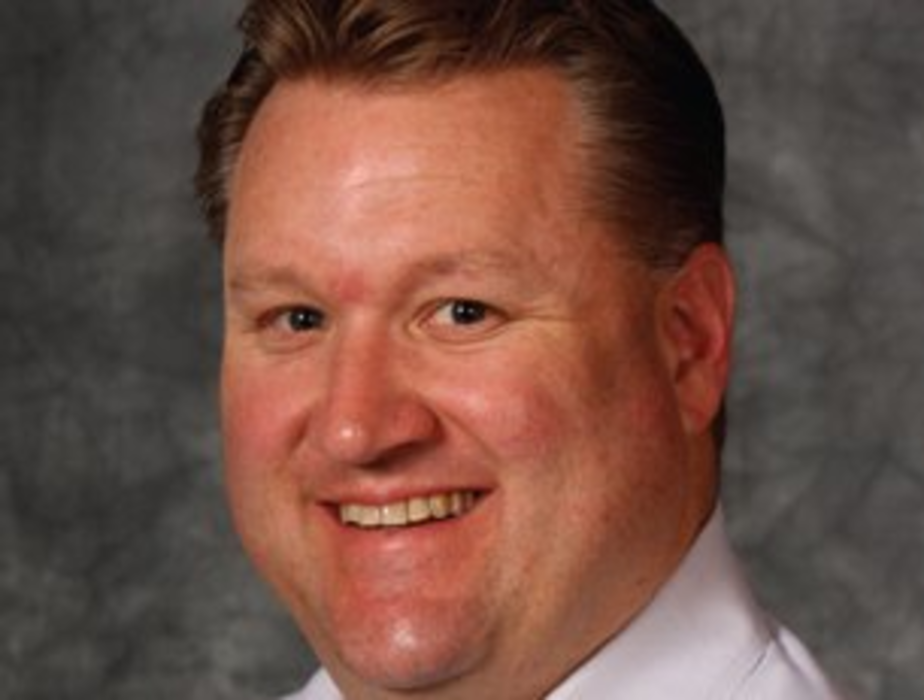