The return of SEO

Last week I had the pleasure of presenting, alongside Dana Todd, the preliminary findings from the SEMPO State of the Market Survey at Search Engine Strategies New York. Despite being the last day of the show, a respectable number of people showed up to see where the market is heading in a very uncertain economy. The survey of 867 advertisers and agencies was conducted by Radar Research and administrated by Intellisurvey Inc. In the interests of full disclosure, I sit on the board of SEMPO.

The stats that most journalists will cling to tell a story of surpassed projections and impressive growth. In 2007, the North American search engine marketing industry grew to $12.2 billion, exceeding a predicted $11.5 billion. The industry is expected to continue on this trajectory, spending $25.2 billion by 2011.

As search spends increase, fewer dollars are being allocated to other media formats, specifically print magazine ads, Web site development and direct mail. But the most interesting statistic for the search marketer, in my humble opinion, is the rise in popularity of organic search engine optimization.

2007 was a hard PR year for search engine optimization. From Jason Calacanis’ broad swipes to the “It’s not rocket science” schism, discussing SEO at the search dinner table was akin to bringing up religion or politics. It is a sigh of relief, then, that the 2008 SEMPO State of the Market Survey delivers hard data points from real advertisers, likely to encourage a more healthy discussion.

According to the survey, 89% of advertiser respondents engage in SEO. Not only is this a big jump up from previous years, but also, the popularity of SEO is ahead of pay-per-click, which stayed roughly the same year-over-year. Overall, advertisers expect to spend one-third more on SEO in 2008, and those dollars are not necessarily heading to an agency; the majority of SEO spending in 2008 will be in-house. And while dissatisfaction with firms that offer SEO is significantly lower than in previous years, only four out of 10 advertisers are happy with their provider.

So what exactly is going on here? Are we seeing the pendulum shift? Personally, I think it is too early to call for the demise of anyone or anything. What I do think we are seeing is a recognition that if you have a Web site, the infrastructure needs to be search-friendly and content needs to be optimized; a realization that SEO is ongoing, and therefore requires a recurring spend; and the politics and layers within a good number firms make it much easier to bring all or a portion of the practice in-house, rather than outsource it.

And while there are no specific data points, I will also suggest that an increase in SEO spending could be related to the simple fact that in 2006 and 2007 the amount of content on the Web increased significantly. My guess is that any given Internet director has far more content to contend with today than just a year or two ago. In addition to maintaining and updating the primary Web site, many marketers have added microsites for niche content or promotions, podcasts, videos, a corporate blog and, for the very brave, social media applications to further disseminate content.

If this approach to online marketing continues, content management and search engine optimization will play an increased role within the organization, elevating the SEO job to a much higher rank. Are you still uneasy about search engine marketing’s role in the uncertain economy? Go for the new brass ring in search: the in-house search marketing job.

At Connections 2018 in Chicago today, Salesforce will make product announcements for its marketing, sales, and service clouds:… 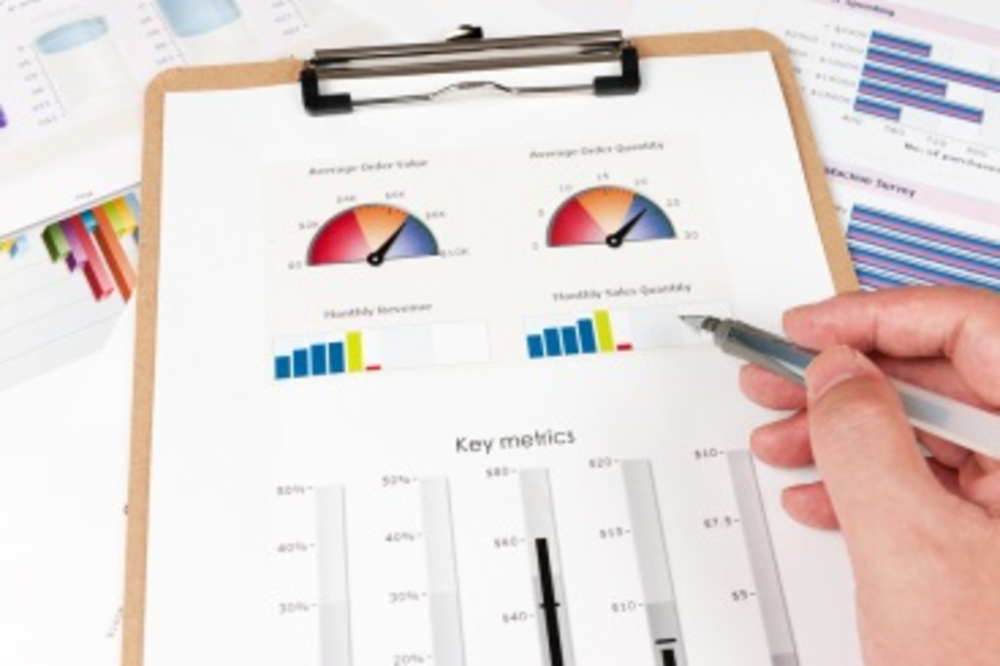 Creating modern strategies that are aligned with current culture can help marketers tap into the present-day wants, needs,… 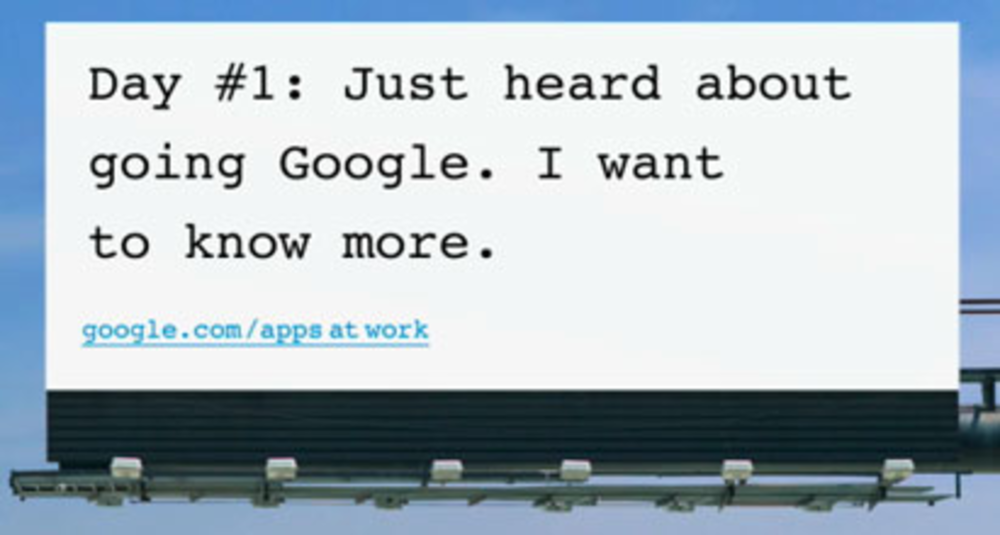