What is the most important thing in a direct response television spot? (This is a trick question). The answer is: the product. Next in the order of importance is how the product is presented.

Who is responsible for making a product look the way it looks? Who is the person that makes a demonstration work on television? What makes an offer communicate the same message to a person with an MBA from Harvard and a factory worker from Mississippi? And, ultimately, who is the person that motivates the consumer at home to pick up the phone and order a product that he suddenly must have? The answer very often is: the editor.

The editor (film, video, linear, nonlinear, whatever) is part producer, director, writer, client and consumer. He has an unbiased viewpoint of how a product is presented to the world. And if he is good, he knows exactly how to do that: technically and emotionally. This is the real talent that separates a good technical editor from a gifted, all-around great editor.

A producer puts the whole television spot process together. He is the link among the client, the agency (if there is one) and the talent pool that creates the spot. But very often, by the time the spot is shot and ready to edit (sometimes three months down the road), the producer is too close to the product to really be objective to see how the spot communicates its selling points to the public.

The writer starts out as the big-picture guy. He conceives the approach to the sell and concocts a demo that is sure to convince people that this is the greatest product of all time. He tries to cram as many selling points as he can into the time allotted in the spot. But, again, the writer only sees the picture and sound on paper. He doesn’t see it all come together until it’s editing time.

The director executes the vision of all the parties mentioned above including the client (who always seems to know more than anyone else). The problem with this is that the director has to take everyone’s concerns into account when he is creating the spot. This always slants a production one way or the other. When it’s editing time (if the director is smart), he’ll sit closest to the most powerful and influential person in the room: the editor.

There are basically two types of editors. There are the amazing, technical types who can make pictures move in any direction, change the color of a scene in a single keystroke and create an infinite number of alternate cuts with a hint of a mention. That doesn’t make them good storytellers or salesmen. I find that many of these types of editors are great order takers. You tell them what to do, and they can follow it to the letter.

The second type of editor is a storyteller, a translator or an interpreter, if you will. This type of editor can put himself on the other side of the television and really see how a DRTV spot will play in Peoria, IL. He can take all the information given to him by all the participants mentioned above and sift out the golden selling nuggets. A great storyteller can be left alone and be trusted to get the most out of a product in picture and sound. I call it using your “film license.” It’s not a trick that’s used to deceive (all right, I’m sure it is sometimes) but a talent that combines all the elements of filmmaking with marketing to bring out the most dramatic elements of a product or offer. It persuades the television audience to get up and order. Those are powerful skills.

Full disclosure: I am a traditionally trained film editor. There was no videotape when I started. There was a limited amount of special effects, color correction, titling etc., without including extreme cost and physical agony from hours of trying to make the effects work.

None of the people I worked with really had a clue as to how an infomercial or a two-minute commercial motivated people to use the phone to order something. Much of the responsibility was heaped on me, as the editor, to sift, collate, combine, visually arrange, direct voice-over, place music and effects and just about anything else needed to make a product sell. I learned a number of things from these early experiences. The trial-and-error formula of techniques could be developed to really get people to order what you’re selling .

Being an editor on an infomercial that sold a lot of product could be valuable to direct marketers. Editing 100 hours a week was not what I wanted to do for the rest of my career. Boy, am I glad that I produce, direct and write now so I can heap the responsibility of putting a successful DRTV campaign on my staff editors. Long live the editors – it’s about time they got a little respect. 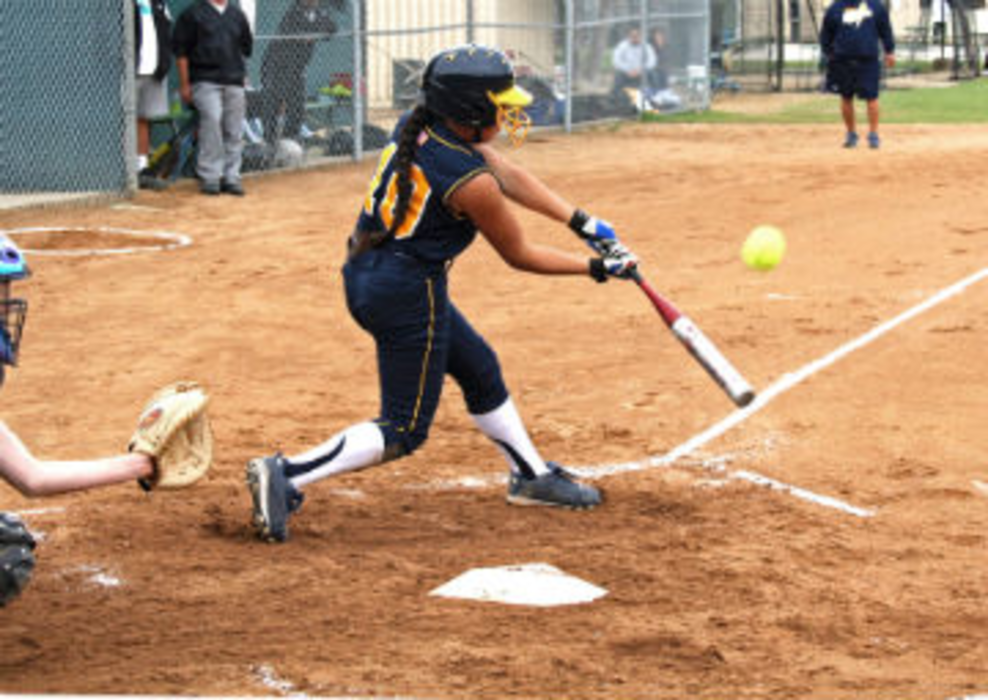 The Quill Corp. has entered into a partnership with eSchoolMall to become a vendor on its easyPurchase e-commerce…