How many entrenched old enterprises, confronted with their very mortality in the face of encroaching digital domination, would put one of their security chiefs in charge of innovation? That’s exactly what the United State Postal Service did in appointing Deputy Chief Postal Inspector Randy Miskanic its new vice president of digital solutions. But a congregation of postal intelligentsia at Postal Vision 2020 in Washington gave Miskanic a standing ovation following his preview of the USPS’s foray into a brave new world. Because one thing a mail cop and his federal employer have that Google and UPS does not is a core competency for rooting out scammers and prosecuting them—a fair point of differentiation with which to enter the digital space.

“Why, in the digital space, would the Postal Service pick a law enforcement person? From my perspective it’s simple,” Miskanic said. “We’re leading with security, privacy, and trust. That’s really what our [brand’s] value-add is, and I feel very strongly that having that core, we can let consumers dictate what our product offerings will be.”

Miskanic’s marketing premise is a sound one: Take the strengths the Postal Service has built up over a few centuries in the physical space and transfer them to digital. For now, that means playing sheriff to a populace growing increasingly fearful of a virtual Wild West of identity theft and privacy violation in Digital City.

“For years we’ve dealt with phony charities, lottery schemes, insurance frauds, and now they’re moving into the digital space,” Miskanic says. “We have the ability to provide the governance. If something bad happens to your Google account, do you call the Google police?”

Expect new digital services from USPS soon. Neither Congress nor the postal unions are cooperating with Postmaster General Pat Donahoe’s grand plans to take costs out of the postal system, and he is impatient to get new revenues flowing in. “Execution,” Miskanic says, is the word Donahoe most often uses in conversations with him.

First up will be the Federal Cloud Credentialing Exchange (FCCX), a cloud-based clearing service that aims, eventually, at issuing citizens single IDs that will be recognized by all agencies offering services to citizens. The customers for this are the General Services Administration and a handful of agencies that intend to kick off the project later this year. The GSA looks to gain efficiencies of scale that the United Kingdom gained with a similar initiative.

Next will be a security service for consumers and small businesses that monitors the identification of email senders and verifies that official mail or digital transactions have not been breached by third parties. This will be offered initially to the 18 million subscribers of the USPS’s MyPost online mail management system, and then to the 20 million renters of post office boxes who receive a similar service in the physical realm.

Coming down the road is a joint effort with other nation-members of the Universal Postal Union to ensure privacy and protect international transactions on the Web, a road that the Postal Service’s private sector competition can’t travel.

Miskanic says he’s not forgetting business mailers. Another of his cop attributes will serve them well, he promises. “I am a listener,” he says. “I want to know how we can work with businesses.” 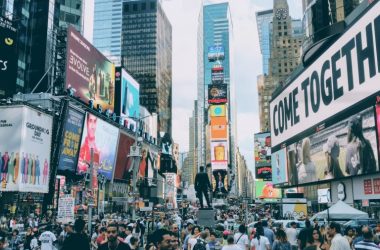 Marketing is the process of understanding and attracting demand. it requires a trio-combination of research, strategizing, and action.… 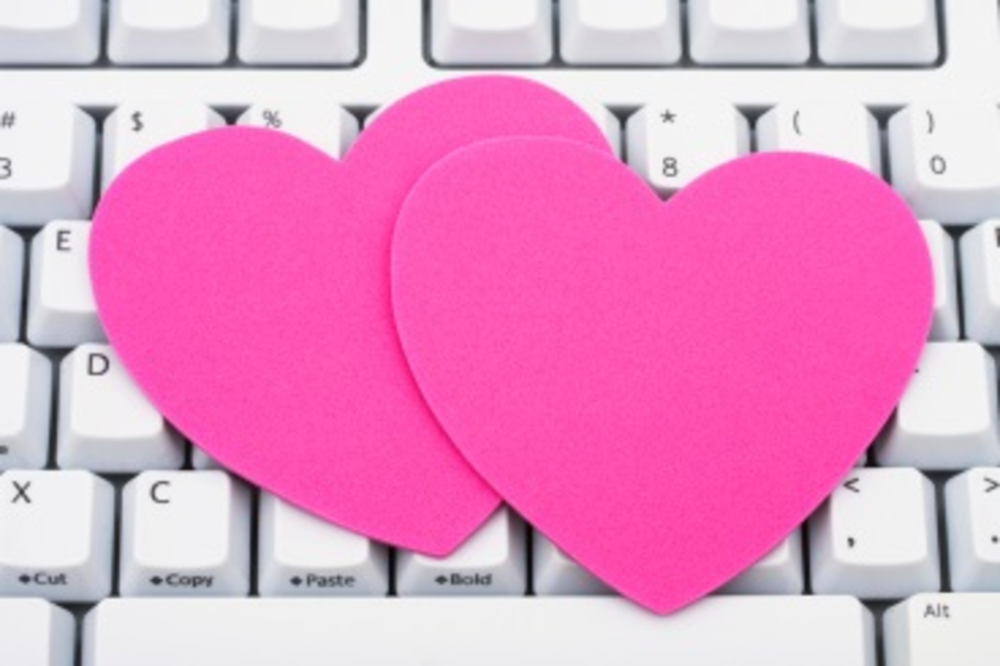 When customers share their email address, they’re essentially taking a leap of faith to get to know your…

The New York Times took on the postal beat this weekend, writing about postal ship J.W. Westcott II, which…