Those handful of you who’ve read my blogs before may recall that my sordid past includes a stint as a New York City cab driver. In my desire to try my hand at some of the more detestable of American occupations, I also sold cars in the early 2000s, when I was involuntarily dissociated from my high-paying career as the chief editor of a noted business journal. (Talk about sordid.) This I’ll tell you. Just about all of the bad things you think about car salesmen are true, and then some. We sat in the showroom, scanning the lot for “ups,” which is what we called suck…I mean prospects…and then tried to “put them in a car” for the highest price possible. Now, before you go getting all high and mighty, remember, you’re marketers. Do you build brands in an attempt to make your margins lower? Or do you pay Kim Kardashian to wear your flip-flops or your designer sunglasses to make the gulf between your production cost in Jiangsu and your price on Prada.com as wide as the East China Sea? We had an Internet sales manager at Baker Chrysler Jeep Dodge back then, but all he did was scour the Web for leads and turn them over to us shark…um, sales professionals…who would do or say anything to get them inside the showroom.

But digital, as you well know, changes everything, even the time-hallowed American tradition of overpaying for a new car. Today Edmunds, the third-party automotive purchase adviser, launches a new service that will tie car shoppers together with dealers via SMS texts. Car buyers will now be able to text local Jeep dealers to see if they have a 2012 red or green Grand Cherokee Limited in stock. And even more amazingly to this old car jockey, dealers engaging in the program—and there are 3,100 of them signed up—will text back a picture of the vehicle and even a guaranteed price.

“We saw the statistic that 90% of people text at least once a day, and we realized that there were shockingly few ways for people to do outbound texting to retailers or sellers of any kind,” says Edmunds President Seth Berkowitz. “We were eyeing that gap and then, serendipitously, a company called Carcode emerged as one of 12 finalists in our Hackamotive program.”

Hackamotive is a business-acceleration program Edmunds runs for tech startups. Carcode, which set up a system for text communications with dealerships, became one of four Hackamotive finalists, which are given access to the company’s clients and internal Web traffic for testing. Any resulting innovation can be further explored by either the startups or Edmunds. But Berkowitz and fellow senior managers were so impressed with Carcode’s results that they decided to acquire it, which they did last October.

“The most natural thing for shoppers is to text the dealership,” Berkowitz says. “We believe that for the foreseeable future, texting is going to be the preferred mode of communication between buyers and dealers. People are already checking our website via mobile for inventory on a dealership’s Web listing. Until now, they’d have to call the dealership or send an email and wait for a call back. Now they can just text.”

Edmunds’ test run of the Carcode turned up some interesting shopper insights, namely the top four things buyers wanted to hear from sellers, in this order:

This is not surprising. What has been surprising to some of the huge dealer groups that tested out Carcode is that they can come close to closing a sale without ever having taken an “up” for a test drive or made him or her cool their heels in the dealership lounge for 45 minutes while the salesperson did God knows what. Amazing!

“We are also beginning to uncover a whole other order of intelligence, information that over time will help dealers understand what’s behind what people are asking,” Berkowitz says. “For instance, if people ask for deep features like a specific color or all-wheel drive, they close at a two to three times higher rate.”

Berkowitz has been with Edmunds since 2000 and has witnessed digital shopping methods cause wholesale changes in the buying process. More than a third of people visiting Edmunds.com for model prices get there via mobile devices today versus only about 5% just five years ago. Also, more than half of the traffic is comprised of people between the ages of 18 and 34, a huge used car-buying segment. (Contrary to comedic lore, the used car salesman is elite. There’s little room for bargaining in new cars. It’s in used cars where the true artists and earners emerge.) “The final piece of the puzzle is changing the mode of communications between users and dealers,” Berkowitz says.

Few car shoppers will miss the demise of the Mad Men of the Motor Trade. As an alumnus of that fraternity, all I can do is mark the inevitable cessation of that very American pas de deux between wary buyer and confident seller. The tentative dance between the sales desk and the sales manager’s office, the ironic glare of the finance guy, the rush to get a buyer to take the car home right away before he can have a day to figure out he overpaid by $500.

Digital technology is remorseless in its dismantling of longstanding American traditions.

Retailer JCPenney is discontinuing its traditional catalog business in favor of “look books,” which refer consumers to the…

Even the Boy Scouts, an all-American symbol of white, middle-class boyhood, is finally seeing the benefit of marketing… 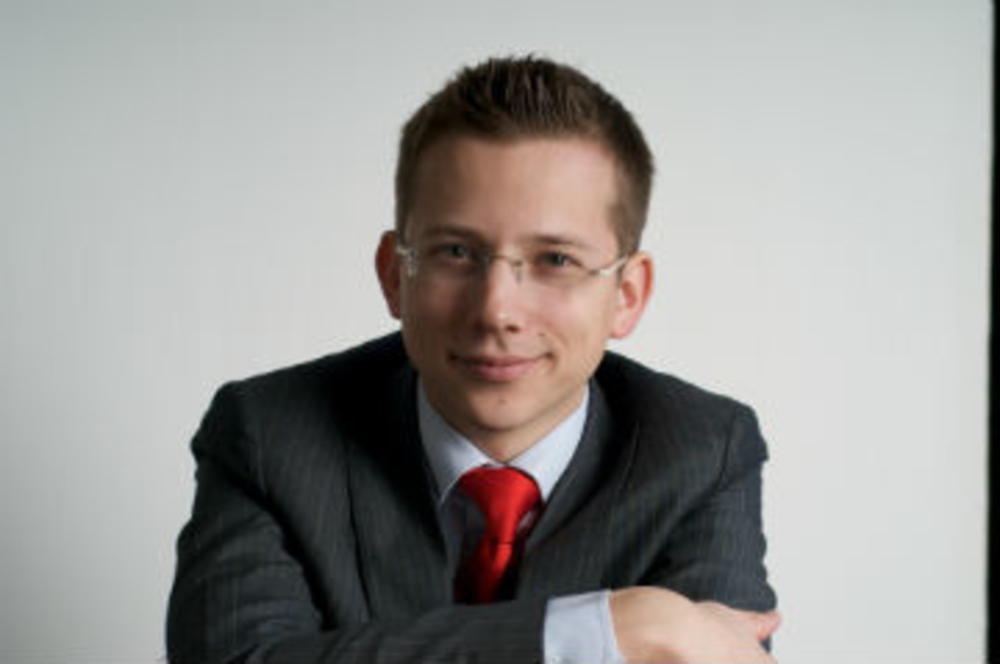 If at First You Don’t Succeed Try, Try Again

Serving as CEO is a challenge at any age and takes years of experience to master. Imagine fulfilling…