The Original Arizona Jean Company, at one time a private label denim brand for teens at JC Penney and now an independent company, was looking to launch the brand as a standalone entity online. While the brand has been available in JC Penney stores for 23 years, it had never been marketed specifically to a teen audience before.

“Teens are a little bit paradoxical,” says Kate Donaho, group creative director for T3, the agency that helped Arizona Jean develop the online effort. “They have a high expectation for authenticity, quality and engagement from marketing but a low threshold for being marketed to.”

In September, Arizona Jean launched a Web site, www.azjeans.com, which included online advertis­ing, social networking and e-mail. While the Web site is meant to be the online hub, T3 knew “it wouldn’t be enough to just create a rich Web site,” says Jennifer Dillahunty, account director at the agency. With this in mind, T3 developed a social networking component designed “to go where teens live,” including a sponsored group on Facebook that features interactive tarot cards; a branded Yahoo IMVironment that lets teens create a jean pocket and make it the background of their chat environ­ment; and a MySpace sponsorship.

All of the activity happens within these social networking environments, says Donaho, “so teens don’t have to leave the place where they want to be to have an engagement with the brand.”

Since September, the Web site has received more than 1 million page views. Arizona Jean has been one of Yahoo’s top 5 IMVironments and its Face­book group now includes 600 friends. 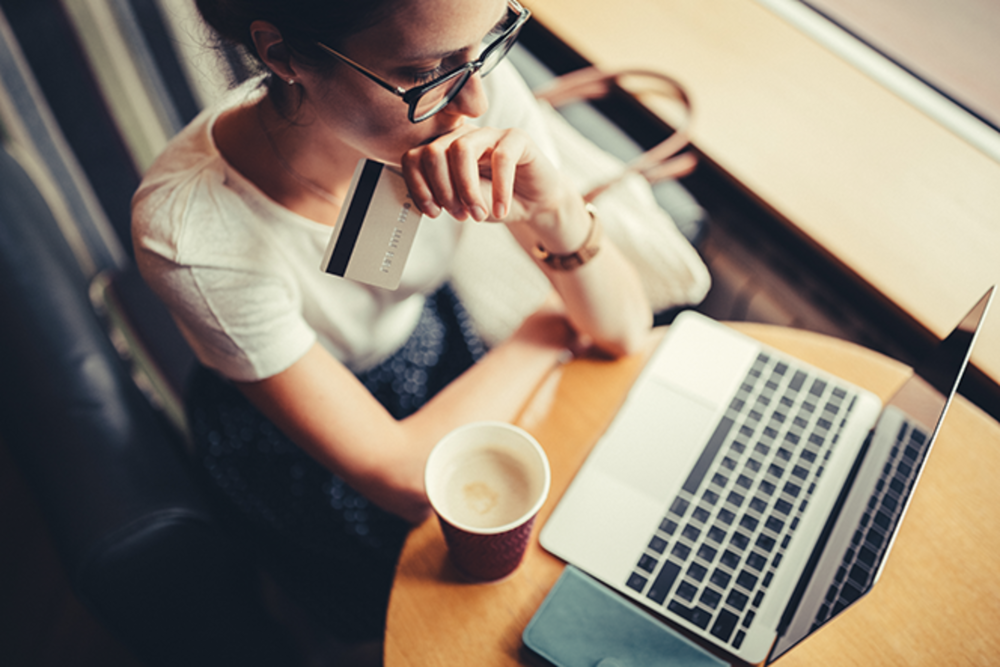 What Kills the Customer Experience?

In the life cycle of the online purchase, there are two customer “pain points” – checkout and delivery.…

High quality content can draw in searches and inspire social shares. If the material is relevant to a…

We’ve changed the way we do celebrity culture in the last decade or so. We want them down-to-earth,…