The Omnichannel Solution: One Platform to Rule Them All

Businesses are aware of the problem of ineffective ads, but the challenge of obtaining a comprehensive picture of their marketing efforts across different devices and channels while they’re happening has remained elusive. That’s why there’s a need for a unifying platform that shows what’s happening with an ad campaign in real time.

This is the problem 4C’s Scope sets out to solve, a solution which the a data science and marketing technology company launched last month. It functions as an integrated platform that enables marketers to discover cross-channel audience insights, implement campaigns across screens, and analyze performance in one cloud-based, self-service tool.

4C describes Scope as “the first and only self-serve platform that combines audience intelligence, activation, and measurement across premium marketplaces, including Apple News, Facebook, Instagram, LinkedIn, NBCUniversal, Mediaocean, Pinterest, Snapchat, and Twitter. On that basis it enables those who wish to make data-driven decisions on their campaign strategy to discover, execute, and analyze what works for their target audiences.”

I spoke with 4C’s CMO, Aaron Goldman, about how the integrated whole carries greater value than the sum of its parts. He said, it’s about “stitching data sets together,” to reveal more about what makes your target audience tick, not just what they watch on television but also what gets them involved on social media, “what they engage with” and what they care about.

As data privacy is – or should be – on everyone’s mind these days, he assured me that they “don’t access any individual user information.” The information they use “is either publicly available, like behavior on Facebook, Twitter,” and platforms of that sort, or from those who “opted in on smart TVs to allow viewership to be tracked.” With more than 8 million people using smart TVs, that presents a database that is “quite large” when compared to Nielsen panels.

While they do get data on all channels, 4C’s partnership with NBC enables Scope users to have a direct connection to put in an order to buy a spot, “the same way would for Facebook and Snap,” he explained. Ordering spots on other television channels still entails contacting the rep to place it. However, all network activity, would be visible on the platform, enabling both brands and marketing agencies to plan “how much to buy on each network” and to see “cross channel impact” from the metrics generated for individual campaigns, he said.

The “core thing,” Goldman stressed, is that the platform is “built for self-service consumption.” The design is meant to be “easy to understand,” so that users can easily see the data across all forms of media and “pull reports” on their own device of choice. He believes that feature is “really important for today’s world where things are changing so fast” that anyone who doesn’t want to fall “behind the curve” needs to be able to access information and execute actions without any delay.

Goldman said that before they designed the platform, “the key thing we heard from brands and agencies” was that “they wanted faster access.” That’s not surprising because “in digital people got used to things in real time and want that across all their media now.”

Accordingly, the platform’s data tracking work “for the most part is real time,” he said. But the greater value is in its ability to off analysis at “different levels,” that in the past would have taken “days, weeks, or even months.”

The Scope platform encompasses a number of solutions, including:

Brands can also use it to gain insight into how their competitors are reaching their audiences to better inform their own strategy. The example offered at the live demo I attended on April 19 in New York showcased BMW checking over its own ad performance for March alongside the performance of other luxury automobile brands, including which personas each one is reaching. 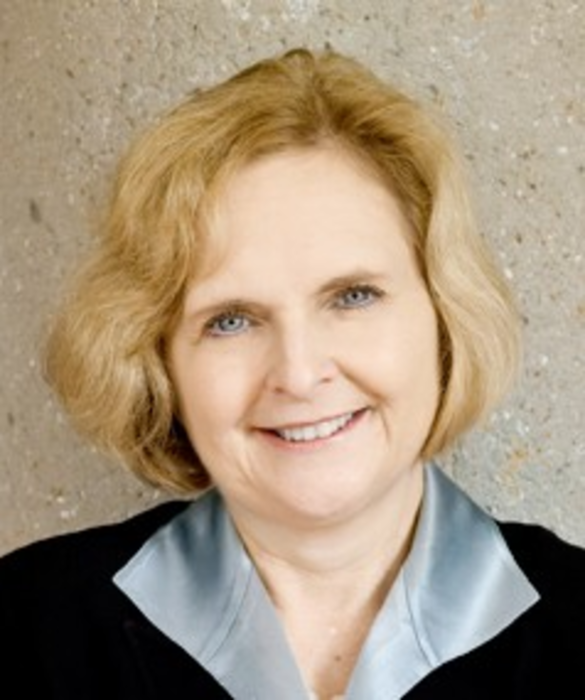 Generation Y, the millennial cohort that came of age at the turn of the century, is beginning to… 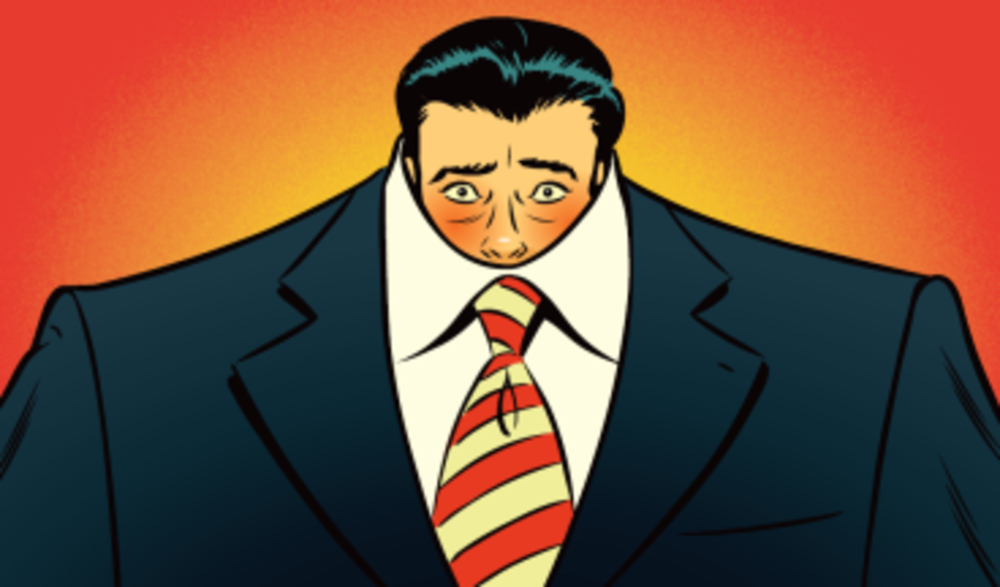