I hope you don’t need me to tell you how important the idea is in marketing these days. When everyone has the same list, the same boring offers, comparable infrastructure and wide array of media choices, it’s the creative idea that differentiates – the single idea which reflects the brand’s point of view and connects with the customers to provoke a perceptual and behavioral change to solve a problem. Ideas resonate with people. Ideas make brands and clients famous.

But I’d be quite negligent to leave out that the actual craft of the creative – the design, the copy and the user experience – matters too. In fact, in most award shows, we advise jurors to judge both the brilliance of the idea and the quality of the execution. The distinction is worthy since very often a great idea can have a crummy design or a failed headline. Similarly, a lovely execution can sometimes be devoid of a compelling idea behind it.

One often forgotten aspect of execution worth pointing out is nuance. Nuance means getting the execution ”just right” so as to match the target and the ambition of the idea, as well as fit the category. Food creative, for example, must have appetite appeal, luxury goods have to sound premium, and messaging targeted at nervous new moms should reassure. Authenticity works. The customer has to believe you know what you’re talking about.

I learned the importance of nuance early in my career. As a young copywriter, after two failed attempts writing ads for Fleishmann’s Egg Beaters, my first boss Dennis Ferrone realized I’d never cooked a day in my life. Naturally, my food copy stank. So, to pick up the nuance of how to talk about food, he sent me out to buy as many cookbooks as I could carry home and read them all before attempting a rewrite of the ads.

A night combing through hundreds of recipes did the trick and I sat down to successfully write my first print ads. In the 20 years since, I’ve been able to romance food, cars, clothes, cosmetics, industrial supplies, pet supplies, technology and even complicated financial products with nuance. To this day, I appreciate that instead of taking the assignment away from me, Dennis instead taught me “how to fish.”

Nowhere does the need for nuance become more apparent than when you’re recording audio for radio or podcasts. As a copywriter for AT&T‘s regional campaigns in the early ’90s, I had to help a big national brand seem as local as the-then Baby Bells. My scripts had to reflect the local diction of West Virginia, Texas, Colorado, Minnesota, Kentucky and 10 other states that this nice Jewish boy from suburban New Jersey had never been to. Just as importantly, the actress’s voice had to really sound like someone from there.

In the first recording session for West Virginia, everything we tried sounded phony. In a moment of spontaneous clarity, I dialed up the Wheeling Public Library and, on speaker phone, had a conversation with the friendly librarian until the actress nodded that she “got it” and I had it too. The technique worked so well, we repeated it for the next six months as we rolled out the campaign across the country. We called libraries, town halls, schools and hardware stores, trying for off-hours when they wouldn’t be too busy to make chit-chat with a curious New Yorker.

For some products and services, obviously, one has to be more sophisticated. Assigned to Cisco Systems as creative director, I bought a copy of “Networking for Dummies,” but it was conversations with actual engineers and Forrester Research analysts that really helped me “get” the language to use. Don’t tell the account executive or planner who stays up all night writing the creative brief, but I find the right material usually isn’t in the brief but in the mouths and minds of the real people inside the company and industry. Listen closely, and you’ll pick it up.

In marketing, as so many of us move from brand to brand, we have to admit we are subject matter dilettantes. But that doesn’t mean we can afford to be lightweights.

Mat Zucker is a member of the John Caples International Awards Executive Board. 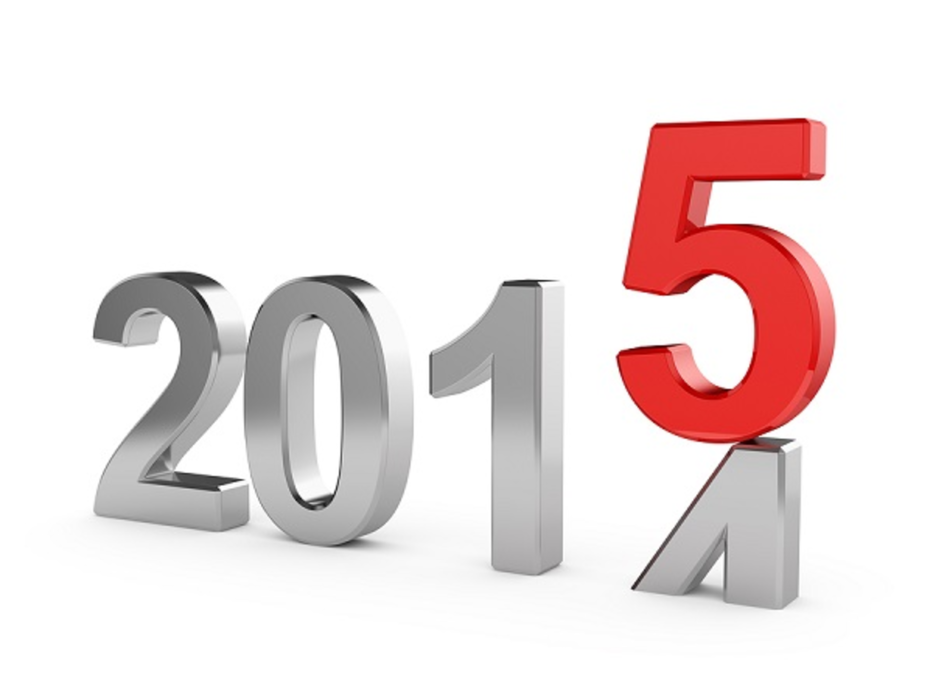 Marketing Lessons to Carry into 2015

The New Year is as much about the past as it is about the future.  So often,…

From waiting tables and writing code, and from dishwashing to door-to-door sales, the Direct Marketing News 2014 40…

The power of cute