The next generation of online advertising: the lead exchange

The online exchange or marketplace brings buyers and sellers together in the most efficient way possible: getting what they’re looking for, at a price acceptable to both, while the exchange takes care of the administration (think eBay). This has been successful for many types of businesses offering goods or services. It’s only natural that advertising take this route, the ad exchange allows buyers to maximize return on investment through dynamic pricing and intelligent bidding, automating the setting of bids based on past performance and budgets, and making it easier to select the best pricing models for the investment. As the ad exchange takes hold in the mainstream, a newer model is emerging as one to watch: the lead generation exchange.

The value of an exchange over a traditional sales force is no secret. It creates a tremendous level of efficiency, especially when you are able to aggregate a previously disaggregated critical mass of buying or selling power, as with buyers and sellers of collectibles and other used or not-in-season goods. The nirvana of this is when you are able to weave both ends together, offering benefits and efficiency to both parties. This is what makes a true exchange, ensuring fair market pricing.

Ad exchanges offer a new way to buy the same old product – either an ad that’s purchased with the hope that someone will notice it (cost-per-thousand (CPM), where the advertiser takes all the risk), or an ad that’s paid for when someone clicks through to see whatever it is that’s being advertised, or perhaps performs some other action while on the site (cost-per-click (CPC) or cost-per-acquisition (CPA), where the publisher takes the risk).

In a lead exchange, the advertiser and publisher each take on less risk and maximize mutual benefits. The publisher captures the lead, and after he or she has it, sells it to the highest bidders, while the advertiser pays only for the exact type of lead he or she wants, which has already been acquired. A lead exchange adds a level of quality control and price elasticity that’s unheard of in the world of CPA and CPM.

Take, for example, an ad on The New York Times Web site. The Times could sell this spot on an ad exchange to the highest bidder, who bids for the spot in hopes that they’ll capture customers from it. The Times makes, say, $1,000 for that week. The buyer, say a mortgage lender, pays $1,000 for a week’s worth of impressions or clicks. If this ad were powered by a lead exchange, The Times could capture the contact info of interested consumers all week long, and sell each one to the highest bidder on the lead exchange. Some will pay more for exclusivity; some are less concerned with this. So if The Times captures 10 leads all week, it may sell the best one for $250 to one buyer, and each of the other nine to multiple buyers for $50 each. If four buyers buy each lead, The Times earns $2,050, instead of $1,000 for that space. Buyers only pay for the leads they want, not an ad with only the hope of generating a qualified customer. 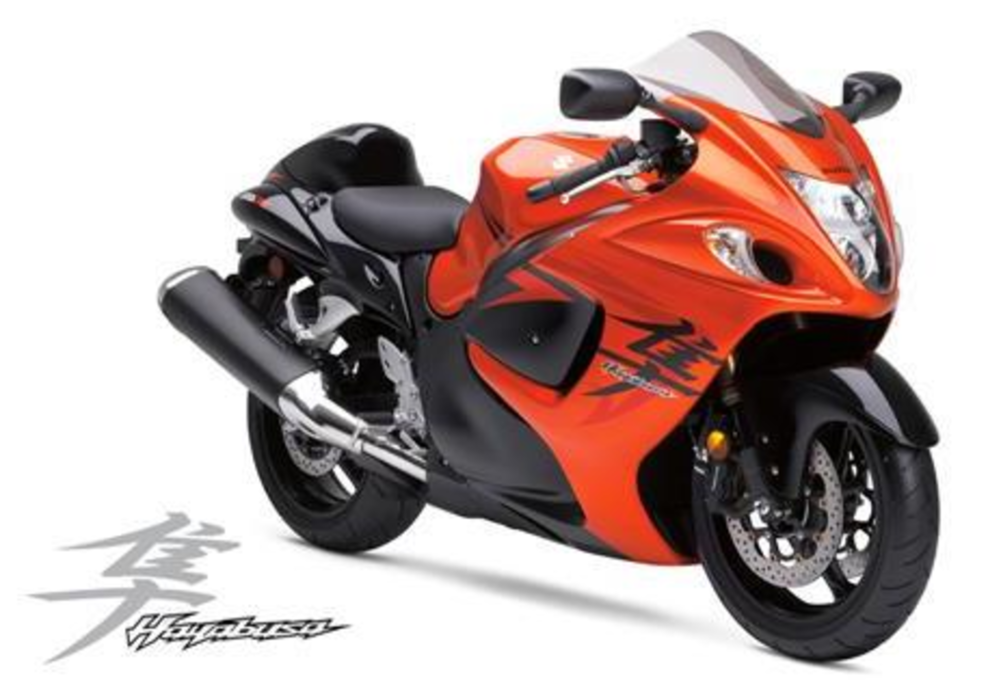 The Australian Direct Marketing Association is trying to steer the land down under away from a U.S.-style national…