The New Frontier of Mobile Marketing

These days there’s a continuing debate about how to grab people’s attention on social media. Inspiring quotes and cat photos just aren’t cutting it anymore. Audiences want useful insider information or even an intimate, behind-the-scenes look at your industry.

Live streaming on social media is an emerging trend that’s catching the attention of marketers and captivating their target audiences. In particular, two live-streaming apps are fueling the trend: Meerkat and Periscope. Meerkat became a media darling earlier this year after its SXSW reveal. Persicope followed soon after with its Twitter acquisition in March, which by the way was a reported $100 million.

So why should companies consider using either in their marketing plans? Three (persuasive) reasons:

One: It allows you to stream to all of your followers at once. In fact, up to 5,000 viewers can watch it at once.

Two: You only need a smartphone to do it.

It’s great for B2B companies (think live streaming at conferences or a fun look around the office) and B2C brands (imagine performances and in-store events). Check out some of the brands who are dabbling in this new frontier of mobile, real-time marketing.

LIVE on #Periscope: Tour of our new office in NYC https://t.co/KCTf2CVubJ

Celebrate the #FirstDayOfSummer with us on #Periscope – catch the BIG announcement here: https://t.co/Ii3mcsH0yS pic.twitter.com/r1Df7wiwoU

LIVE on #Periscope: A special #fathersday surprise at our NYC store! Join our Insta MeetUp! https://t.co/iT1NqjY3JM

LIVE on #Periscope: #FIFAWWC: Canada & Switzerland 0-0 at half. What’s @ChelseaLFC manager got to say about this on… https://t.co/3adRidXstS 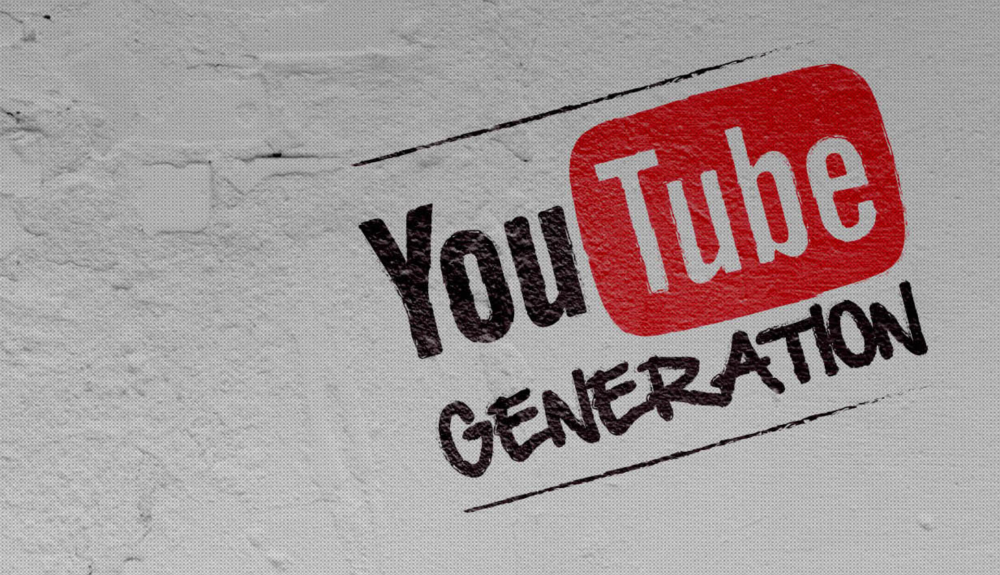 As marketers look ahead to the coming months, they often evaluate the things that worked well last year… 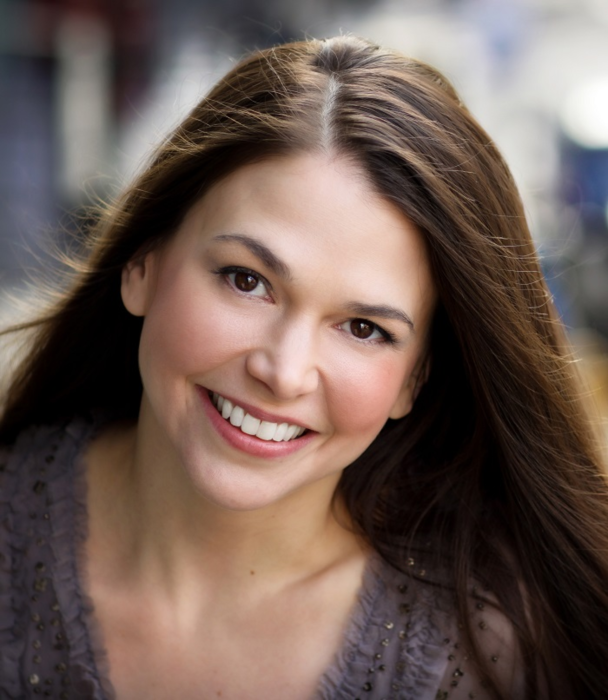 Holiday e-mail smarts can give you a year-round boost