It’s been nearly a week since the Federal Communications Commission (FCC) passed new rules that will allow it to regulate the Internet as a public utility. Aside from a couple of viral distractions, social media conversations have revolved around the FCC and net neutrality since the recent ruling.

Opinions are strong, with politics and partisan rhetoric playing an increasingly large role in the framing of the narrative. Beneath the excitement and vitriol lies a profoundly engaged user base that is highly reminiscent of 2012’s anti-SOPA, even if today’s language lacks its unity. With so many consumed by net neutrality and its various connected topics, marketers may want to stay on top of new developments.

“We are using the light regulatory approach,” Wheeler contends of his net neutrality order, saying it won’t affect industry revenue.

Change is happening in america! Breathe it in everyone! No TTP, no Keystone XL, Net Neutrality!! Next we need to eliminate racism & facism!

Politically, we made it through Net Neutrality, now let’s turn our attentions to TPP, TTIP Deals.

Glad to see America getting net neutrality, hopefully the uk will follow as soon as !

Now that the government has taken over the internet, I think our information super highway is going to be full of potholes.#NoNetNeutrality

One small step for Man, One giant leap for fascism.#NoNetNeutrality

#NoNetNeutrality Millennials are so used to govt running their lives they think it’s good to have regulations. Won’t listen to we who know. 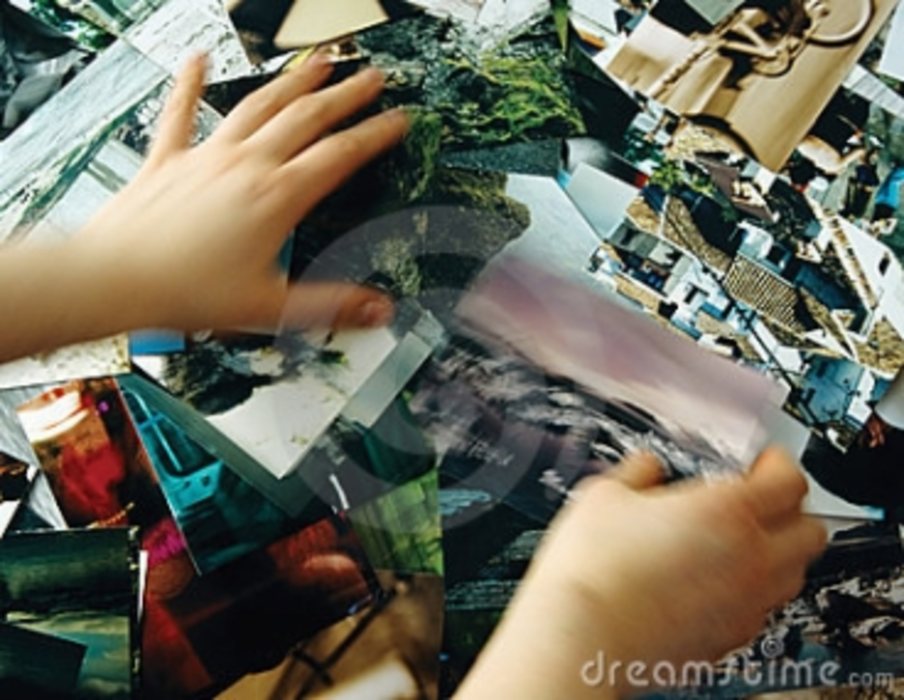 A Picture is Worth…140 Characters

Here’s a number to boggle your mind: According to Gizmodo, Facebook users upload more than 500 terabytes of… 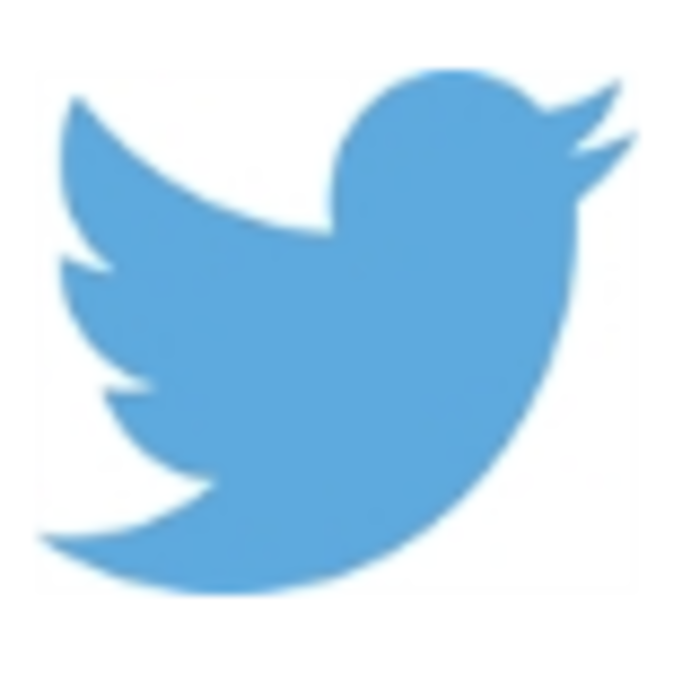 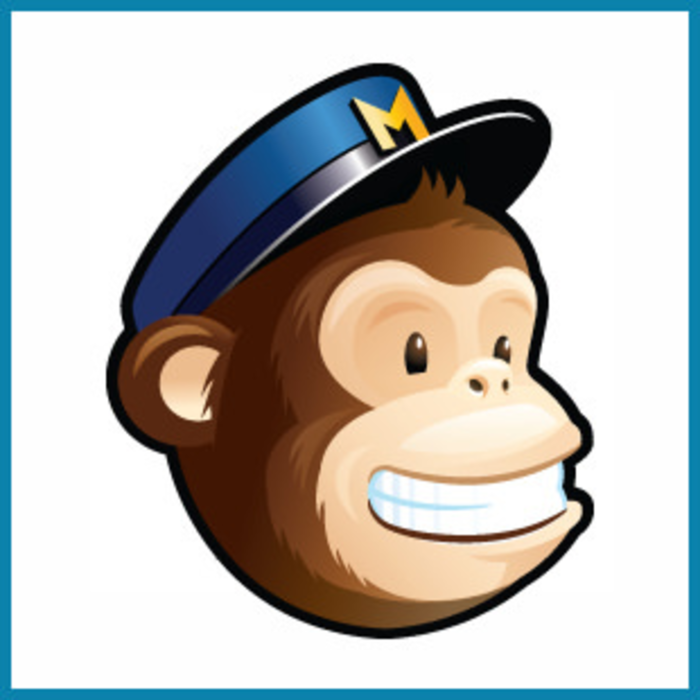