Don’t you love it when half the interesting news is embargoed until tomorrow?  Okay, let’s look at the half we can tell you about today. And first of all, raise your trumpets and sound a fanfare for Adobe, celebrating its seventh consecutive year being named a leader in the Gartner MQ for web content management.

Squinting at the quadrant itself, it seems that Sitecore is a nose ahead on execution, Adobe making the running on completeness of vision. Adobe Experience Manager takes the credit for continued prominence, and indeed it’s been around under that name for about seven years.

Acquia CMS is in third place; and interesting to see relative newcomer to the U.S. market Episerver leading Oracle and IBM on the vision thing.

Ever feel like you’re trapped in the Amazon maze, making every purchase in your life, from books and CDs to groceries and toilet paper, through your one-click option? Criteo, the personalized re-targeting display and mobile vendor, has announced the launch of the Criteo Commerce Marketing Eco-System — designed among other things to help retailers break customers out of the Amazon panopticon.

In effect, it’s another data co-op — and we’re going to see more and more of these in response to those big old wall gardens. Criteo invites its network of of tens of thousands of retailers, brands, and publishers to share anonymized email addresses, CRM data, brick and mortar/transactional data, and web/app behavior to create a shared pool of actionable insights.

Criteo’s shopper graph is continually optimized (the company said in an announcement) to inform the next best action for hundreds of millions of online shoppers. Expect to see a lot more data pooling in future, in an effort to maintain the viability of channels outside Amazon, Facebook, and Google.

Maybe we should apologize to Elon Musk (okay, maybe not quite yet), because it looks like Facebook nearly unleashed the robot apocalypse. Or to express it in more measured terms, Facebook shut down a couple of Chatbots, Bob and Alice, after they began conversing in their own language (and before they could tell Ted and Carol: One for the old movies fans there…).

According to reports, the bots were teaching themselves to trade balls, hats, and books. As one Facebook researcher observed, there was no built-in incentive to stick to bartering in English; and so the bots developed their own idiosyncratic manner of communicating.

But wait, didn’t the headlines say they’d invented their “own language.” I guess “Facebook shuts down AI bots because they speak English badly” doesn’t count as click-bait.

Elon Musk, we’re not scared yet.

A broad view of US movers

There is a lot of misinformation that people have about the demographics of America. There are professionals that… 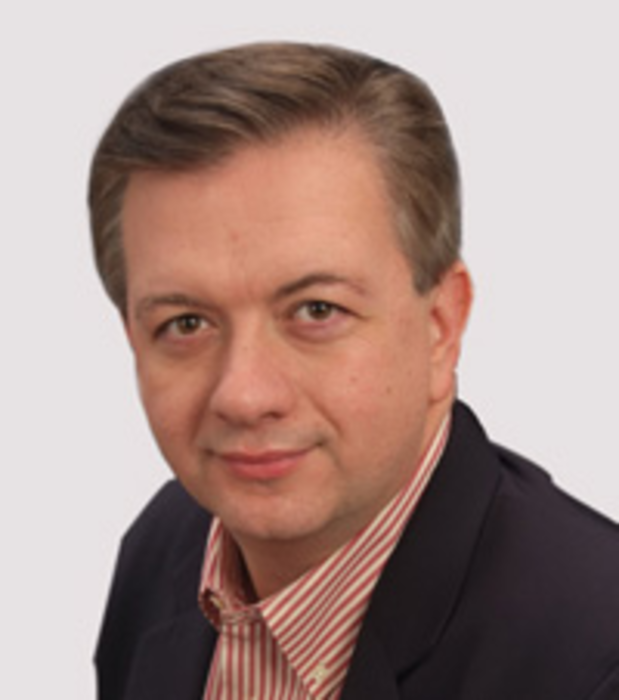 Two years ago, social media was all about “Wow, Facebook and Twitter – get on those!” Last year,…

Ascend ’15, held in Las Vegas this week, was something of a coming out party for the new…