The Monday Stack: Taking No Hostages

“Build a solid bond of mutual empathy.” That’s the first thing you need to do if any interaction, conversation, or negotiation is going to produce the desired result. So said Chris Voss, 24-year FBI veteran and the agency’s former leadinternational kidnapping negotiator in his keynote at ZoomInfo’s Growth Summit in Boston last week.

So that was top of mind, of course, as I sat down with him to ask about the route which led from freeing hostages to advising marketers and sales reps on negotiating techniques. I think I did okay.

Voss, quietly spoken but intensely focused, is CEO and co-founder of the Black Swan Group, which teaches negotiation skills across industries, and author of Never Split the Difference: Negotiate as if Your Life Depended On It. His keynote was packed with practical advice nuggets (example: Don’t seek the answer “Yes.” People hate saying “Yes” because they’re anxious about what it commits them to. Get them to “No,” as in “Would it be completely ridiculous to ask you to…?” “No, it wouldn’t.”)

Obviously enough, Voss has a deep understanding of the psychological and interpersonal aspects of  negotiation. What about data, I asked? Surely even law enforcement grounds its negotiations with terrorists and kidnappers on hard information?

“No, not a lot,” he said. Certain patterns of human behavior do recur, so it’s not as though negotiations are devoid of it: “But we could get by with a lot less than you think.” In fact: “Too much data will get in the way of reading the person in the moment.”

There are some fundamental drivers of human behavior, he said. “How are you going to help me? What’s in it for me?” And most fundamentally, a fear of loss. As to what these drivers mean in the moment — “I can’t get it from research. I can only get it from you.”

I asked whether there was a lights-on moment when he realized his FBI experience was relevant to business, marketing, and sales. It happened, he said, when he was training in negotiation at Harvard Law School (he returned to teach there two years later). “I 90% suspected it was the case. It confirmed my suppositions.”

And what about never splitting the difference, as his book says? It sounds hard-nosed. “You can rarely take half of one idea and half of another and make them work.” Compromising means it’s a good deal when “everybody’s unhappy.” And if someone is unhappy — feels they’ve lost — “Why would they want to deal with you again?”

I spoke with 4INFO CEO Tim Jenkins about some of the findings. “The biggest one,” he told me, “is just the overall increase of ROAS. A 30% increase in any industry is large, right? A 30% increase is phenomenal.” Wait, ROAS? “Basically, it’s the amount of incremental sales relative to ad dollars,” said Jenkins. Return on ad spend, of course: distinguished from ROI, which strictly speaking accounts for all costs, including manufacture and distribution.

“We’ve seen a really great performance across a few categories,” he said, citing health and beauty and baby products — CPGs with a relatively high price point.

Another jump-out statistic is that, again in terms of ROAS, mobile campaigns featuring video ads out-performed non-video campaigns by 19%. This dovetails, in Jenkins’ view, with the performance in verticals – like health and beauty – which are highly amenable to video presentation.

As for attribution methodology, Jenkins believes it to be very robust. Control groups and test groups are selected for for common demographics, etc., the only difference being that the control group didn’t see the ad. It’s a methodology which has been considered sound for measuring TV ads for more than forty years.

Next up for 4INFO in terms of user resources? A best practices report. “What does it all mean? What do I do? Give me a recommendation.

The 2017 benchmark study was based on measurements conducted by Nielsen Catalina Solutions.

Complementing these insights into mobile ad success, we also saw a study this week from PlaceIQ, the location intelligence platform, which found that one third of the 200 multi-channel marketers surveyed ranked location-based audiences as the most compelling driver for “integrated marketing,” while no fewer than 81% ranked location data as the first or second most important factor in marketing measurement.

What do those results mean? First, “integrated marketing” is short-hand for a consistent, cross-channel, cross-device marketing strategy. Second: “’audience profiles based on where people spend time in the physical world’ is the most compelling new factor in integrated marketing, followed closely by ‘audience profiles built on where people spend their money.’” In other words, the always-connected, mobile consumer is sending valuable signals to brands based on where they go and where they shop.

Along similar lines, in this week’s inbox, a study from location data platform Blis, focused on the insights from some leading retail brands (including Coca-Cola, Best Buy, DSW and Chili’s).

In measuring the effect of location marketing on foot traffic.  In a release, Blis said: “Advanced location data capabilities, such as machine learning and predictive analytics, are helping them boost foot traffic in cutting-edge ways. “What I’m really excited about is the convergence of these technologies – location services, voice services, AI, or your smart home solution. I think once there’s an established standard…you’ll see things that you couldn’t have imagined,’ said David Garcia of Verizon.

The relationship between email and the offline world isn’t always friendly. On one hand, there is e-commerce and… 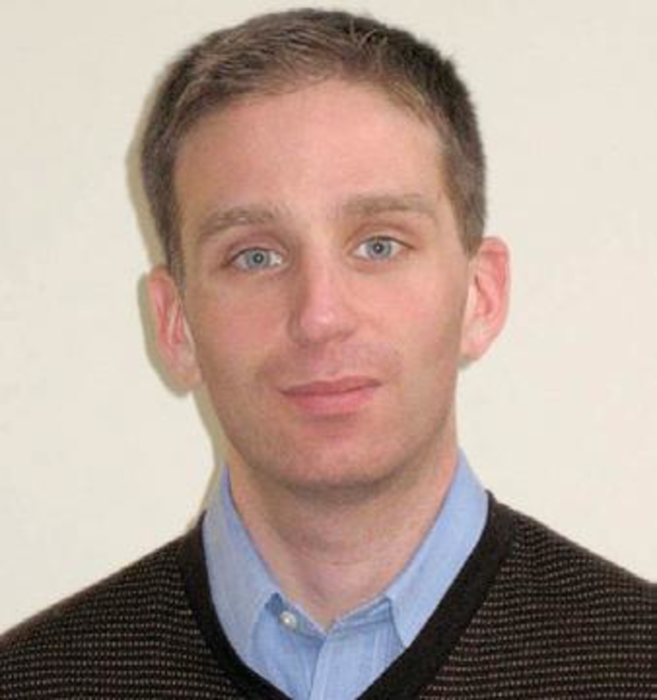 Q: What led AdmissionsQuest to hire HubSpot to help optimize its Web site? A: We were taking a…