Marketing Nation, the annual get-together for hands-on digital and data-driven marketers, may be hosted by Marketo: but refreshingly, it’s not a conference at which you only hear about Marketo products. I sat down with some other B2B solution vendors to catch up on their roadmaps, for example LeanData. Familiar to Stack readers, the Sunnyvale-based demand management specialists last week announced a significant product milestone: 70 “high growth customers” have now adopted their Marketing Attribution product.

Significant? Yes, because — curiously — attribution wasn’t what LeanData originally set out to do, as CEO and co-founder Evan Liang explained to me. It’s an instructive journey.

“We had this fuzzy matching algorithm, and it was working really well,” he said. It’s intended application was to cleanse, and primarily to de-duplicate, data (sitting, effectively, between Salesforce CRM and execution suites like Marketo). It was Marketo, as a LeanData user, which said: “Instead of pointing the algorithm at dupes, can you point it at this other problem: lead-to-account matching?” Marketo was making the switch to ABM, and needed the data converted from “lead objects” to accounts at scale. Palo Alto Networks — another LeanData customer — was making the same move, and needed lead touchpoints routed to the right account reps.

It was projects like these, dating from around four years ago, which put LeanData on a new path. “We pivoted towards that, and we don’t do de-dupe and enrichment today,” said Liang. De-dupe-as-a-Service, based on a monthly subscription fee, lacked evident ROI — making it less strategic for LeanData customers. In fact, recalls Liang, only around 5% of leads were dupes; and there were moments at which subscribers asked de-duping to be postponed because it would hurt their MQL numbers.

In contrast, 50-75% of leads in B2B match existing accounts. Accurate lead-to-account matching is more than just strategic: “This needs to be fast. Now I have customers who say they need to do it in seconds. Whereas de-duping is a housekeeping item, lead-to-account matching led us into two spaces, routing and attribution, because that’s what they were using the data for. We were the first to understand how to do this matching really well, but these were the two primary use cases for our customers.”

In other words, LeanData had a smart solution which had been waiting for the right pain points to come along. “Our VC will say, this is exactly why I invested in you guys years ago. We’re like, well there have been some twists and turns…but you’re right!”

Jumping back on the news cycle and pedaling fast, we overtake the 2018 “Magic Quadrant for Multichannel Marketing Hubs” — which is what we’ll agree to call marketing clouds, marketing suites, and experience systems of record just for now. Adobe shared the news with us, which is not surprising, because the company which still claims — with plausibility — to have created the space, is still leading the quadrant on completeness of vision.

Less predictably, on ability to execute, it comes second by a whisker to… No, not Oracle or IBM, who are close behind, but analytics giant SAS with its Customer Intelligence 360 Suite. Salesforce, SAP, and Marketo, each with much higher profiles in the space, make up the rest of the leader board.

Two to watch. RedPoint Global is creeping up the execution ladder, while Pega, showing as visionary, has enviable execution muscles in the BPM space — if it exercises them here, it’s going to be a contender.

The rest of my week will be revolving around SiriusDecisions Summit 2018 from where we’ll be delivering a non-vendor view of cutting edge B2B and ABM strategies in a series of partner podcasts, “Spotlight on SiriusDecisions.” Look out for them.

In spite of several media reports indicating that the U.S. Postal Service (USPS) is in a partnership with… 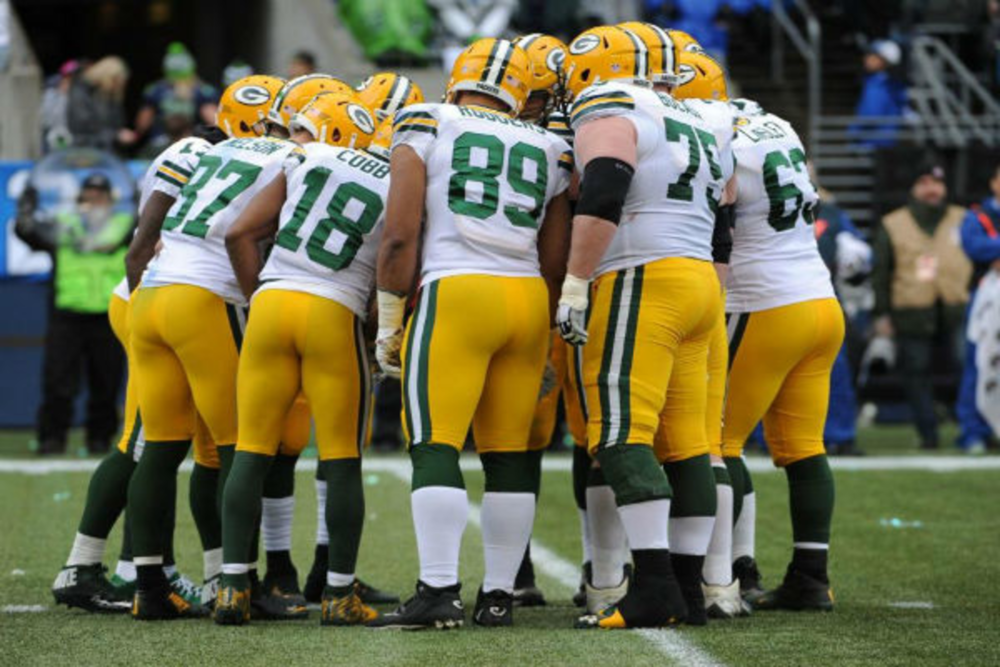 The Secret to Loyalty, According to a Packers Fan

To say that I’m devastated by the Packers’ loss to the Seahawks would be an understatement. What appeared… 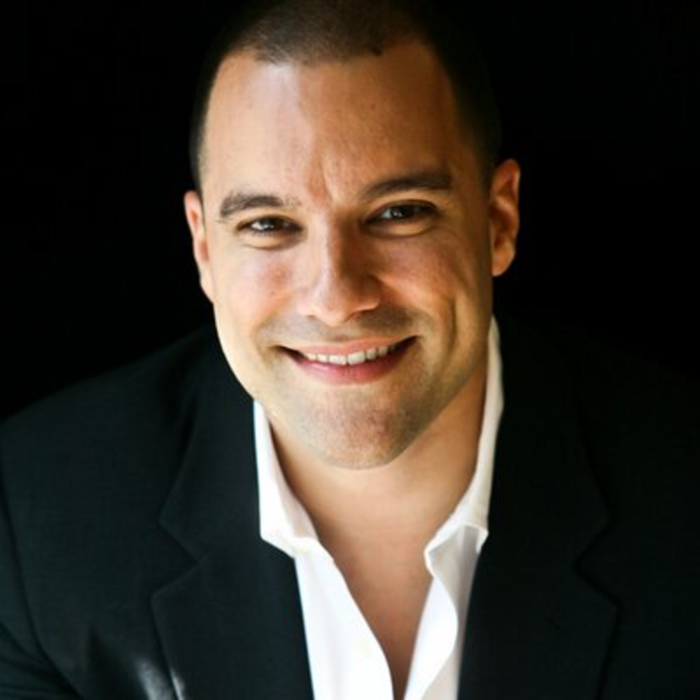