Last month, I watched Jordan Kretchmer give a livewire keynote at the New York 2017 Adobe Symposium. Maybe the word “livewire” is confusing, because Kretchmer — of course — is best known as founder and CEO of Livefyre, the San Francisco-based UGC and online commenting platform. Livefyre, however, is now part of Adobe: Its name lives on (Adobe Experience Manager Livefyre), rather as Pardot lives on as Salesforce Pardot.

I wanted to speak to Kretchmer to get a better understanding of how Livefyre is fitting into the Adobe eco-system, and hear more about his main Symposium message: The future is the “experience business.”

“To us, marketing and content is the tip of the spear,” Kretchmer said; a metaphor he used several times. “From day one,” he said, referring to the Creative Cloud, “Adobe has been a content company.” The Marketing Cloud is simply about delivering content and measuring its effectiveness. “No one company in the world is able to deliver experiences all on their own,” he said. “Where do we excel, and where do our customers need us to partner?”

In other words, and reflecting a general move among big marketing cloud players to a more open architecture, Adobe isn’t planning to offer every conceivable experience solution within its own walled garden. It still doesn’t, for example, have its own CRM: Kretchmer points to the partnership with Microsoft and integration with Microsoft Dynamics CRM as important here: “We’re winning deals away from Salesforce left and right,” he said, mentioning last September’s Hewlett-Packard deal.

How deep into the experience business is Kretchmer willing to go? He talks about finance, legal, every company function as being involved in creating the experience for customers. “We require all these pieces to come together, and it’s not just going to be one company doing this.”

As to how a commenting platform gets Adobe to the next level…well, there were hints (“the next billion dollar opportunity,” he said), but the details are still to come.

Speaking of customer experiences…Oh, Marketo. It wasn’t the best week, was it? Companies make mistakes; they make them all the time. And allowing your domain to lapse isn’t a public relations disaster on the scale of having a bloodied passenger dragged from your airplane, or producing an exploding smartphone.

It’s just that there’s something poetic, something resonant, about it happening to a marketing automation vendor. A vendor whose core proposition is that it makes all this tech stuff easy. And it’s even funnier when the unpaid registration fee amounts to $35 (Marketo is valued at almost $2 billion).

Once everyone stopped sniggering, the digging started — resulting in a disturbing report from The Register that it might not have been Marketo’s fault at all. It’s possible that the registrar’s auto-renewal system failed; and Network Solutions is no minor player in the domain registration space. If true, that certainly puts Marketo in the clear: What more could they do than set a domain to auto-renew, supported by a valid payment source?

It’s just a reminder that the staggering edifice of global digital commerce rests on the foundation of a relatively unregulated domain registration system  — oh, and a bunch of underwater pipes. 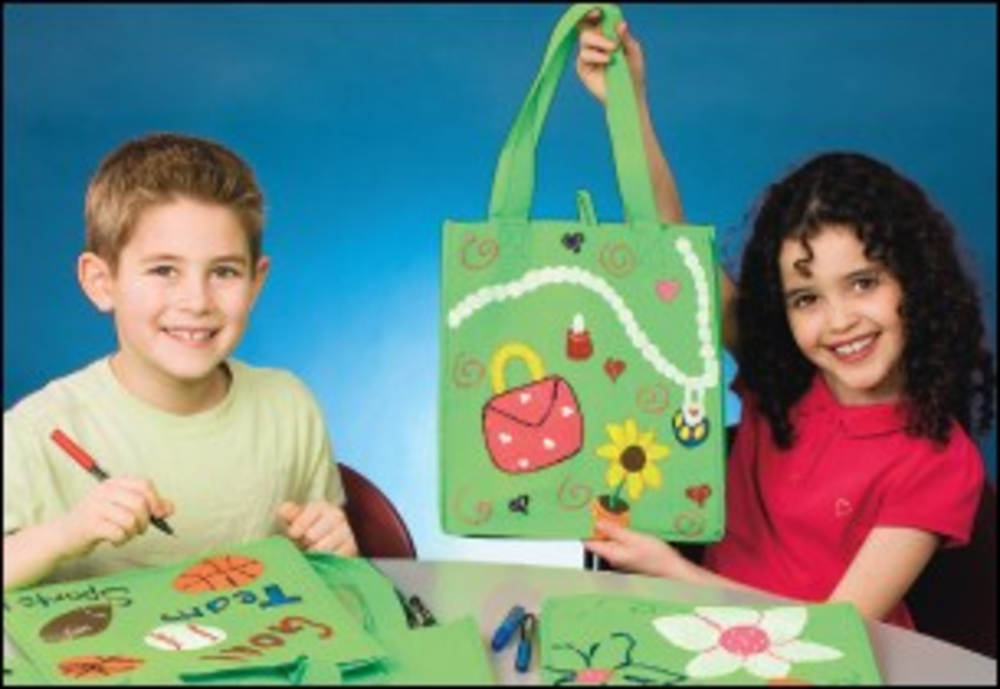 If you’re a member of the Virgin Atlantic Flying Club, you have probably received e-mails that confirm a booked… 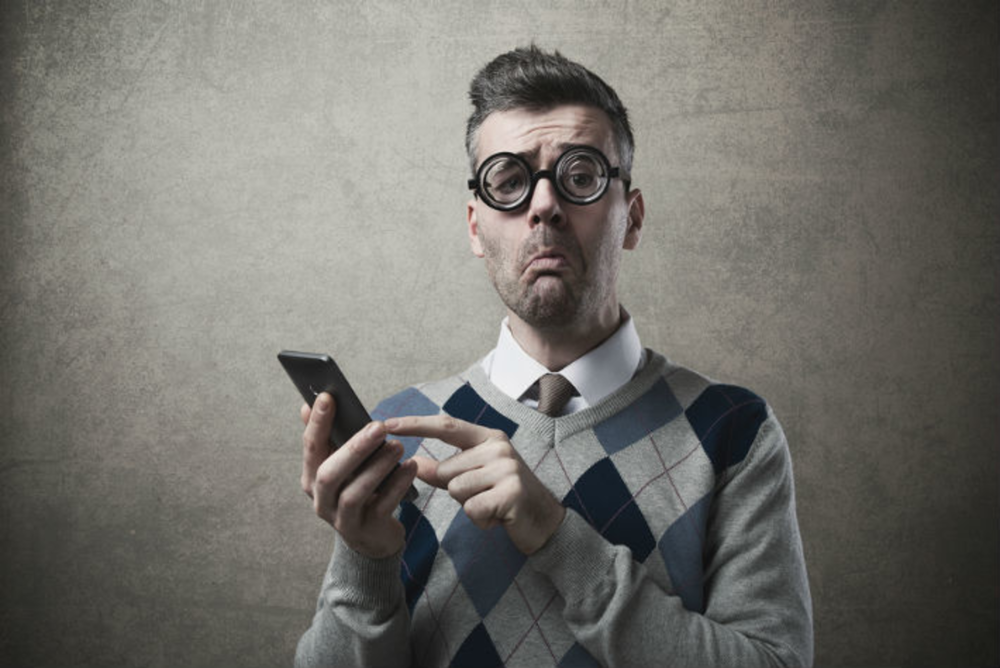 Are Your Cross-Channel Strategies Missing Mobile?

In the animal kingdom, there’s the Big Five: the lion, the African elephant, the leopard, the Cape buffalo,… 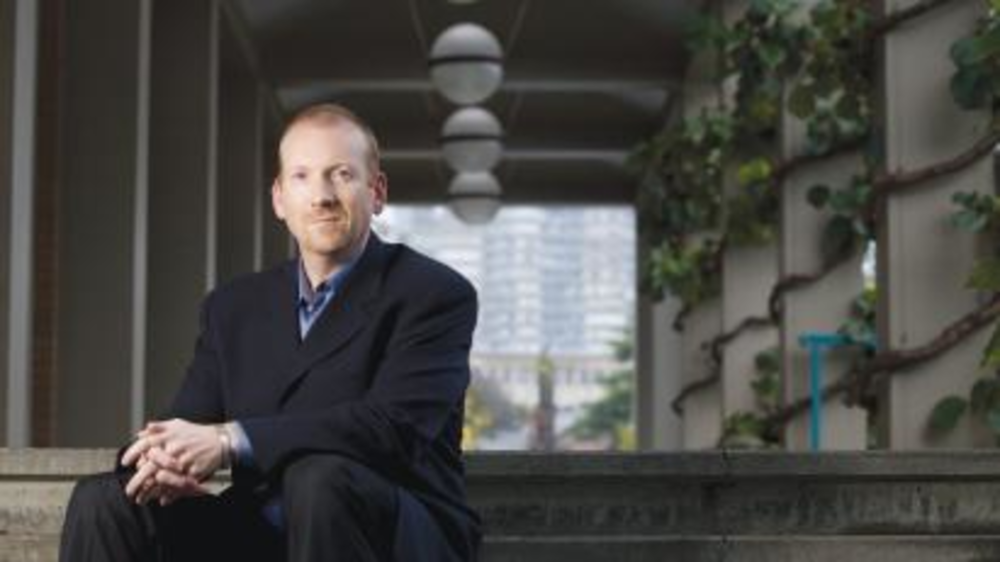