It may not be the last Monday of the year, but it’s the last Monday Stack. Do please stay with us though, over the holidays, for the ever-crazier (I promise) subscription box series, and next week some looking ahead to 2018. So let’s clear the seasonal inbox by taking a look at the news we found interesting.

We’ll be taking a deep dive into GDPR and what it means for marketers in January, so we sat up and paid attention when Pegasystems released a study looking at the likelihood of European consumers executing their data inspection rights under the new regulations. Surveying 7,000 consumers in seven European companies, Pega learned that 82% of European customers plan to inspect and request the limiting of erasure of data companies hold about them. Also:

Yes, GDPR is real, consumers know about it, and it will affect any companies (or organizations) with operations in Europe. In the background: Gartner’s prediction that less than 50% of companies will be in compliance when GDPR comes into force in May 2018.

How’s marketing automation doing in the SMB marketplace? Are smaller businesses moving beyond automated email distribution? According to a new report from ActiveCampaign (which, yes, is playing in precisely that space), adoption among small businesses is indeed on the increase. But it’s slow. 76% of small businesses use more than one marketing software tool; but while 64% using email marketing do plan to adopt automation, that’s a prediction spread over the next two years. Only 7% adopt email marketing and automation at the same time. Rushing into it, they’re not.

Of course, from a glass half full perspective, the findings confirm that there’s plenty of opportunity out there for marketing automation solutions which are cloud-delivered, easy to use, and well-priced. 26% say current offerings are too complex.

Still marketing to holiday shoppers? Too late! That’s the apparent implication of the latest data from Salesforce, based on the activity of half a billion global shoppers, which reveals that 80% of holiday shopping was completed by last Friday. (Oh, not yours? Mine neither.)

It’s that last bullet-point there which is the quiet one, which really makes you think.

Finally, a foretaste of one of the anticipated themes of 2018: Ever more accessible AI. Lexalytics, the NLP and semantic analysis pioneers, announced the launch of AI Assembler, a new machine learning platform aimed at making it easier and faster for clients to customize AI applications for language processing. The solution includes multiple curated algorithms for analyzing both short and long texts; automated “hyperparameter optimization” — essentially automated fine-tuning of models; and support from Lexalytics data scientists.

“Keep watching the skies” may be a quote from a 1951 sci-fi movie, but 2018 will be the year for delivering super-smart intelligence from the clouds.

“People are starting a revolution.  They’re saying to major brands: if I’m making a considered purchase, I want…

On November 7, Twitter increased the number of text characters in tweets to 280, doubling its iconic 140… 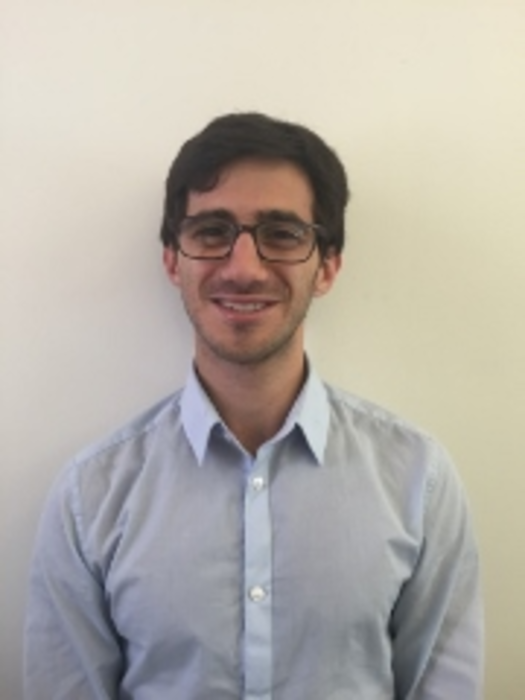 One on One: Phil Ross on Clinton-Trump Social Analytics