One emerging question in the AI space: When is it the real deal?  And how can mere civilians (as opposed to data scientists) tell the difference?

That question emerged loud and clear as Alan Trefler, founder and CEO of Pegasystems, launched PegaWorld 2017 with a barn-storming keynote as the thermometer outside the MGM Grand Garden Arena, Las Vegas, crept towards three figures.

Trefler came loaded for bear, standing before a stage-wide slide featuring cartoon characters promoted by Pega’s competitors (Hi, Einstein!): “Buyer should have the ultimate cynicism about what they’re seeing and buying…Rarely has there been so much BS in this marketplace.” Posting a recent quote from Marc Benioff, he expanded the “BS” abbreviation to its full Anglo-Saxon potential. “Manias and mass delusions,” he said. “They pass. And they can pass really suddenly.”

So of course, when Kerim Akgonul, SVP of product, tells us that “robotic process automation” is “baked seamlessly into” the Pega platform, and that there’s AI at “the core” of the offering, inquiring minds want to know how that’s different from Einstein or Sensei or Oracle.

I’ll be trying to get to the bottom of that this week.

One source of good sense on AI, for me at least, has always been Andres Reiner, CEO and President of PROS, who once told me: “It’s still naïve, the way people are talking about AI. Algorithms only work if you specialize to the problem. Computers aren’t more advanced than people, and the devil is in the details.” But I mention that partly to introduce the new that the company has won the  2017 Microsoft Alliance Global Commercial ISV Partner of the Year Award.

The award recognizes excellence in innovation and implementation of customer solutions based on Microsoft technology. A long-standing Microsoft partner, PROS leverages Azure platform to deliver offerings based around dynamic pricing science to an international customer base.

A fast-evolving space we’re writing about more and more at DMN is…well, what shall we call them? Brad Simms suggests “business agencies,” but then he has some skin in the game. I’m talking about agencies which combine the traditional business of campaign conceptualization and execution with longer-term strategic consultation, focusing on business (i.e. digital) transformation, and the evaluation and acquisition of relevant technologies.

One such agency, headquartered in Paris, is Valtech, which emphasizes the orchestration of the customer experience around customer responsive platforms, experience-driven commerce, and analytics and data. And now Valtech has made a move in the North American market, acquiring Toronto-based digital solutions vendor Nonlinear Creations. With clients like Bayer and SunLife Financial, Nonlinear will help raise Valtech’s profile this side of the Atlantic. It also brings expertise in the widely used Sitecore MA platform.

Pega’s Trefler, by the way, argues for “real intelligence” in this AI-obsessed world. He’ll be demonstrating what he means by playing 20 chess games simultaneously at a Pegworld event this afternoon. Me, I think he should take on Watson. 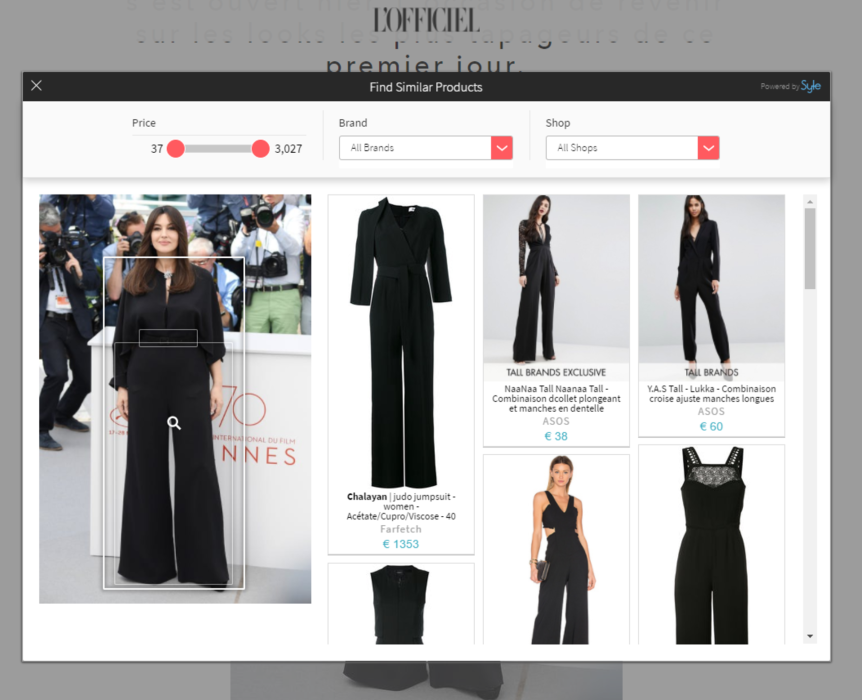 With Syte, AI Lets You Shop Almost Anything You See

With the responsiveness to indications of taste set by Amazon, many sites now offer browsers suggestions for additional…

Deeper investment in being green needed to sustain validity

In this issue’s Spotlight, Sam Pulcrano of the US Postal Service shares the agency’s plans on sustainability, as…