In case you missed it, I took friendly issue with some Scott Brinker’s thoughts on marketing tech consolidation this week. Scott’s blog is here; my response here. Scott tweeted: “Good counterpoint — and certainly a possible outcome. As a data point, I’ll share the 2017 marketing automation category next week.” Looking forward to it.

There will be news coming out of Oracle’s Modern Marketing Experience next week (more on that to come), but yesterday it dug deep into its pockets to acquire MOAT. Billed as “the world’s largest digital advertisement search engine,” New York-based MOAT‘s proprietary tech verifies that ads run alongside appropriate content — increasingly important in a programmatic environment, where reputable brands have recently found themselves aligned, for example, with terrorist group videos.

MOAT has partnerships with Facebook, Twitter, YouTube, and Snap, and it brings a bunch of other ad measurement tools to Oracle Data Cloud. According to some reports, it also brings some top adtech talent. At $850 million, the deal tops last year’s hottest adtech acquisition of TubeMogul by Adobe, and is big news both for the adtech space in general and the New York tech scene in particular.

Grapeshot, the contextual audience-targeting vendor, has been a strategic partner of MOAT since 2015. CEO John Snyder told us: “We’re delighted to see that MOAT fits in nicely with other Oracle acquisitions in understanding what people purchase. Our shared clients are using a combination of MOAT and Grapeshot data to optimize campaign efficiency.”

Engineering a single source of marketing data remains a competitive space. Velocidi, coming out of an adtech background, but now describing itself as a marketing intelligence software company, launched a new release of its SaaS marketing intelligence platform this week. The aim is to break down the silos, centralizing data from across a range of sources, and identifying patterns and relationships to cut time to insights. The data set begins with internal marketing spend and performance data, but can be expanded with integrations from demographic data and social conversations.

For example, if a consumer visits a retailer, marketers and brands will now have capability to engage that person in a privacy-compliant environment with TV ads on their Roku, Apple TV, PlayStation or other OTT device. Another step towards the consumer being addressable anywhere. — Alexander Neely

Finally, a busy week this week for events. As mentioned above, Oracle’s Modern Marketing Experience in Vegas, Marketo’s Marketing Summit in San Francisco, and above all DMN’s Marketing Hall of Femme awards. We’ll have news and reports from all of them. 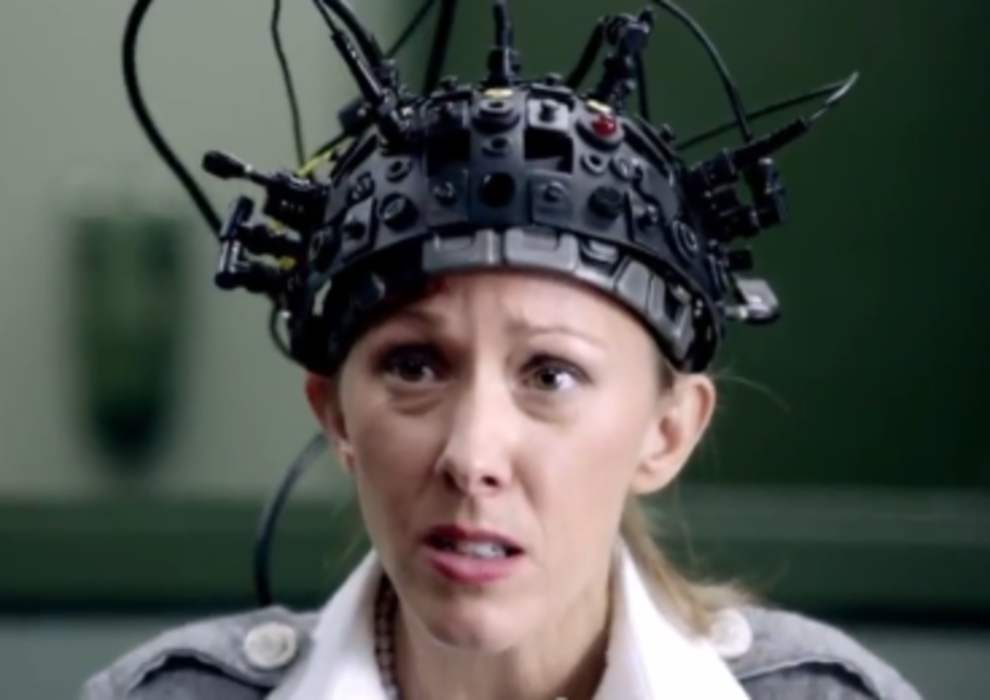 No B.S.—Communicate in a way clients understand

In “B.S. Detector,” a :60 spot for the Adobe Marketing Cloud suite of online measurement tools created by Goodby…

For those of you who confuse Carlson Marketing and Carlson hospitality, your trouble will soon end (I can’t…

It looks like mobile marketing is continuing to have an impact for non-profits. After the American Red Cross…