Given the prominence of tech companies in San Francisco’s economic eco-system, and the steady parade of tech and marketing tech conferences through the city, it’s been good to see marketing automation platform Act-On pitching in to help the Save the Bay campaign to “preserve, protect and restore” that familiar waterway. And it needs all the help it can get, given President Trump’s move to completely eliminate federal support.

Act-On tells us it assisted with a marketing campaign that increased Save the Bay’s web traffic by 160%, raised almost $80,000, drew in 4,000 new members, and touched nearly 1.7 million residents.

It’s eCommerce Week here at DMN, as you might have noticed, and Pitney Bowes shared an announcement about its Commerce Complete for Retail platform which will be officially launched at Shoptalk in Las Vegas this week.  Emphasizing the Pitney Bowes proffer of global eCommerce support, the platform is aimed at enhancing cross-border ecommerce “to meet global digital demands” (per the press release), with the global eCommerce market reportedly set to reach $1 trillion by 2020.

Tapad, the cross-device solutions vendor, tightened its hold on customers last week by announcing a partnership with Signal, the Chicago cross-channel marketing company. Tapad brings its Device Graph to the party, while Signal shows up with its Customer Identity Solution, and together they mean expanded, authenticated reach.

What goes up can come down. That’s what Evan Spiegel discovered at the end of a turbulent week for Snap on the stock market which saw the price plummet back towards its IPO price. That’s a dizzying fall for Spiegel, who’s reported to own more than 200 million shares in the company. His $850 million bonus for taking Snap public seems like pocket change in comparison to his potential losses.

Next stop for DMN, the Adobe Summit in Las Vegas.  Looking forward to discussing Adobe’s new initiatives (yes, still under wraps), and meeting up with some partners and customers. Also intrigued to find out what Peyton Manning will have to say about predictive modeling, attribution, and NoSQL.

Finally, if we’re the Monday Stack, we have to acknowledge Chief Martec’s Stackie Awards, and in particular the just-unveiled Microsoft Marketing Stack, which Scott rightly describes as “awesome.”  It’s admirably diagrammed too, and you can bask in the sight right here. Some familiar names among the point solutions, and it’s interesting to see how they all fit together. How’s your stack? 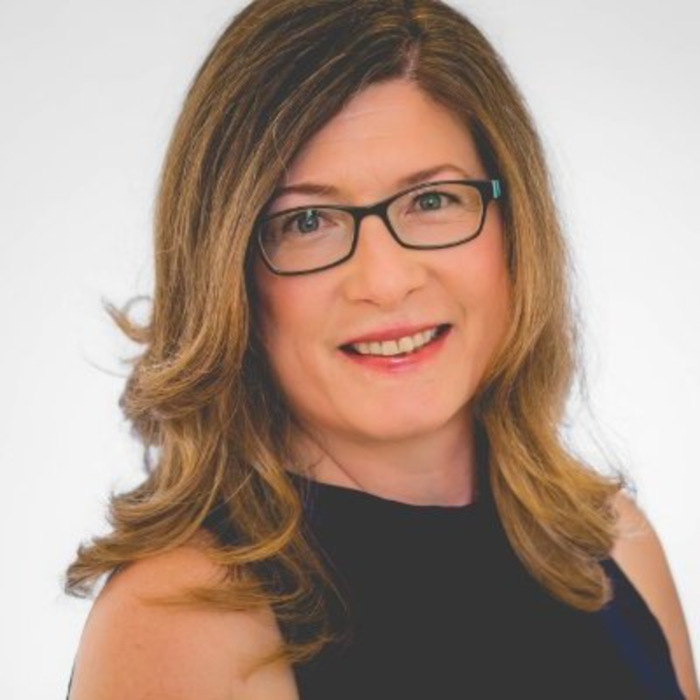 What was your dream job as a kid and why? I wanted to be a nurse, my aunt…