Our new feature at DMN, a weekly round-up of news, opinions, observations, and visionary statements about marketing technology and operations, the marketing stack, and marketing strategy in a data-driven age.

Stretching from SoHo to Herald Square in Manhattan, particularly strong along Park Avenue, and with Bryant Square and FiDi outposts, we have our own marketing tech and adtech Valley.  Start-ups and established names; proprietary offices, and teams of developers hunkered down in WeWork-style shared spaces.

Which means that just about any evening you might find yourself networking or listening to a panel discussion over drinks and apps — by which we mean appetizers, for once.

Take last Thursday’s Ceros Salon, held by the content marketing software vendor in its own cozy pub space, tucked into the corner of its West 25th Street office. Guests from Contently, Criteo, and Bank of America discussed the benefits (mainly) of involving IT in decisions about marketing tech acquisitions. One comment which stunned the audience (mainly from marketing, advertising and publishing) was an estimate of 18 months to get a marketing application properly evaluated by IT and up-and-running.

Admittedly, the estimate came from the banking section of the panel, where regulatory compliance and security requirements constrain what’s possible: But it still sucked the air out of the room. One audience member pointed out that business objectives, especially for start-ups, change on a much faster cycle.

The mood in the room (if not on the panel) was definitely: “I need that app now.”  Which of course implies: “We’ll audit all our overlapping and redundant tech subscriptions later.”

Speaking of inbound, one kind of content largely out of a brand’s control (shilling aside) is the online review. But perhaps it doesn’t matter if a brand keeps a low enough profile. In a new study, small business marketing solutions vendor Manta reported that a remarkable 87% of small business (1,400 surveyed) said they hadn’t received a bad review. Almost 49% said they always responded to negative reviews, but perhaps that’s easy if they’re few and far between. Tell that to the big banks.

If you’re looking for positive signs of consumer engagement, look to email. That’s the latest news from Return Path, admittedly a vendor at the center of handling email deliverability and engagement issues. Here are the headlines from The Hidden Metrics of Email Deliverability:

In January, we spoke to Kevin Tan, CEO of Eyeota, the audience-targeting data tech platform, about its push into the US market. This week, Eyeota announced a partnership with Adbrain, a solution which resolves customer identity across devices. Adbrain’s cross device capabilities will help Eyeota extend its audience data in mobile app and web environments. In a press release, Tan noted that Adbrain is a pure data player, independent of media. It reaches over five billion IDs globally.

One place we weren’t to be found at the beginning of the month? Barcelona. We missed the soccer and the tapas, but were happy to avoid over 100,000 attendees of Mobile World Congress, from 200-plus countries — presumably all walking around staring at small hand-held devices. One practitioner who did make it was Mandeep Mason, managing director for Europe of Gil Elbaz’s Factual, the big data-location data platform I first met with in September 2015. Here’s his overview of what happened.

And just how many charging stations were there at the Congress? 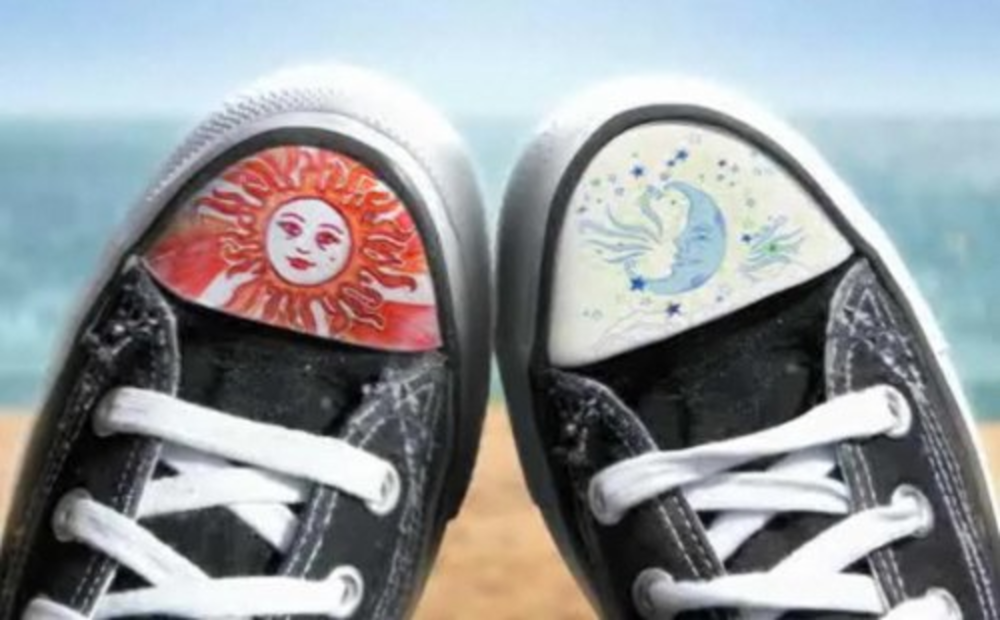 Sharpie’s ‘Uncap what’s inside’ by Draftfcb 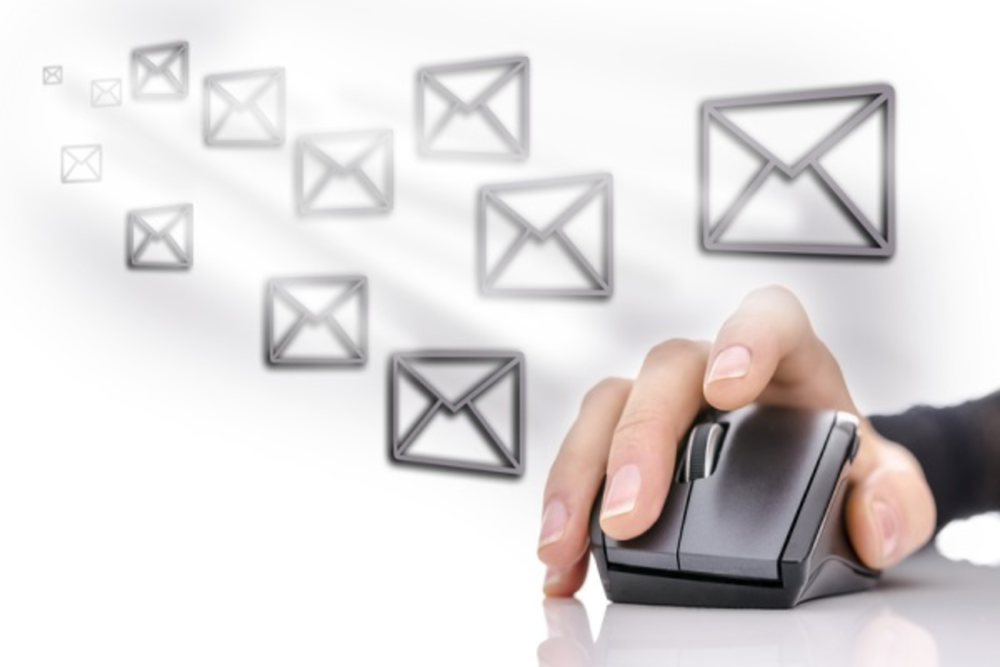 What Works (and What Doesn’t) in Email Marketing

No one likes to be disappointed, especially today’s consumers whose expectations are higher than ever. In fact, a…

How Mobile SEO Is Central To Content Marketing: Analytics Corner

The dominance of mobile has been a long train a-comin’ to many marketers. But that train, filled with…