The Missing Link In Blockchain? Building The Right Team

Blockchain expertise could change marketing — but where are the experts?

In August, a CNBC article drew a contrast between unstable and declining cryptocurrency prices and the rising number of blockchain-related jobs. Recruitment firm Robert Walters told the outlet that it has seen a 50 percent increase in the number of blockchain or cryptocurrency job positions in Asia since last year. The expanding field is attracting interest from job seekers, but they are often inexperienced. Some distributed ledger schemes are incredibly complex, and so perhaps it’s ironic that blockchain’s missing link isn’t anything technical. It’s a human problem.

“Blockchain is a new frontier for many, and even though the excitement is present, not many are actually moving beyond the ‘idea’ stage,” Donnie Bullers, brand manager, Elastos, said. “Yes, the potential of blockchain is endless, but recruiting a blockchain-savvy team is tough.”

Although cryptocurrencies are anything but a safe bet, blockchain technology has utility in other areas, including marketing. It could be useful in ad fraud prevention, influencer marketing, and new royalty schemes. However, there seems to be a shortage of true experts. Some blockchain veterans say that the landscape is increasingly filled with “imposters” who don’t truly understand the tech.

And in the backdrop of this labor shortage, the SEC has been explicitly warning the public about initial coin offerings (ICOs). According to the government agency, ICOs carry an increased risk of fraud and manipulation when compared with more regulated, traditional capital markets.

The cumulative effect of these developments places a heavy burden on a nascent industry. There is a gap right now between the potential of blockchain and the workforce required to fulfill that potential. Can startups overcome these challenges?

“Especially in the blockchain space, there is no long-established way of doing anything,”

Austin Craig, head of marketing, Mainframe, said. “It’s all new — the wild frontier and the terrain is being mapped out and developed right now.”

“There are many potential uses for blockchain in the ad space, but not many projects or teams with the likelihood of fully delivering,” Craig said. “There aren’t many ‘seasoned’ blockchain developers, and running ads is brutal to begin with. Google and Facebook have dominated the digital ad landscape over the last three years.”

However, there are emerging solutions which could shake up the ad market, provided the talent comes through.

“Recruiting talented blockchain thinkers and developers is hard, and non-intuitive,” Craig said. “You cannot just throw money at them. Many are already ‘crypto-rich,’ and skilled developers have countless opportunities in front of them. Ultimately, they’re most likely to pursue what they see as solutions to truly interesting problems. So, in that regard, one way to gain their attention is to work toward a truly innovative solution – something that is demonstrably faster, more efficient, and ultimately better serves end users.”

The challenge of recruitment is being felt by multiple companies in the industry. Zac Russell, head of marketing, Constellation, said that blockchain roles require passion and curiosity. His company’s distributed ledger technology boasts of its scalability. The Constellation website states,

“The network’s capacity is directly proportional to user adoption, becoming more secure as it grows. On Constellation, the more connections you make, the more bandwidth the individual and network receives.”

But to grow the company, they also needed the right people.

“We want to hire the brightest business minds, and these individuals generally aren’t technical experts. How do we ensure their business expertise matches their technical ability?” Russell said. “Firstly, we’ve established a strong cross departmental relationship with the engineering team and are working to instill the importance of onboarding and education. We have an engineering team that is continually challenged to explain their vision and technology to the wider organization in weekly sessions. We also challenge them to explain what they’re building in non-technical terms. In these sessions, new members can ask any questions as it relates to their roles — we’ve instilled a culture where no question is deemed unworthy.”

Russell said the team looks for job candidates with a strong thirst for knowledge.

“An individual doesn’t need to be able to explain how a directed acyclic graph works, but they do need to express a passion and willingness to learn,” Russell said. 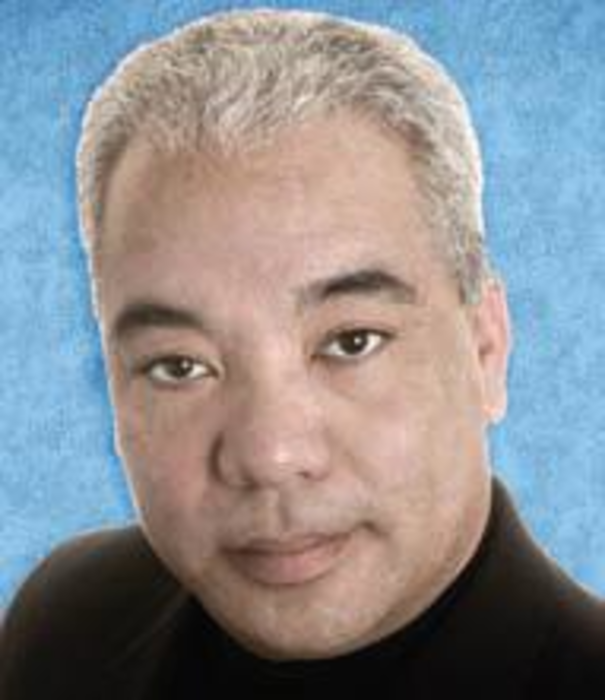 It starts with reputation

Shopping has come full circle — from brick-and-mortar to online stores, and back again. But there is yet another method… 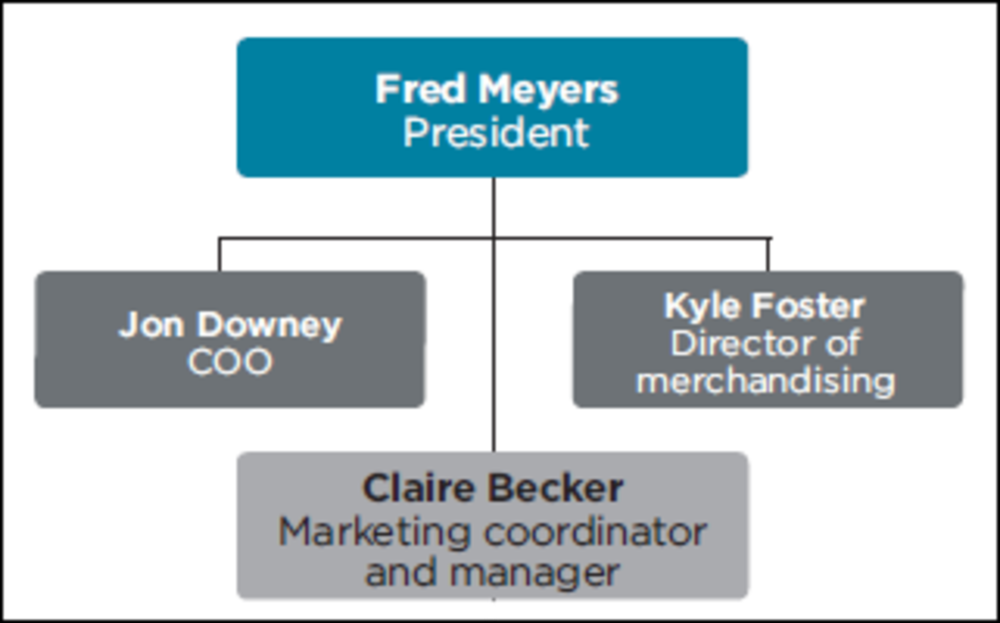