The marriage of marketing automation and email

Joe Payne, CEO of marketing automation provider Eloqua, is adamant that email-only solutions are as doomed as the dinosaurs. “You gotta get out of email,” he insists. “It’s getting less and less effective.”

The limitations of email, he says, are due in large part to enterprise strategies around the channel that continue to revolve around “batching and blasting”—sending out mass communications to subscribers without accounting for context or relevance. As spam-wary customers unsubscribe, Payne says, it takes email marketers entirely out of play. And this is the reason why he says technologies like marketing automation are “a critical functionality to help drive business growth.”

Eloqua’s Q3 results—in which the marketing automation company reported a total revenue increase of 30% to $23.8 million from the same period last year—would seem to underscore this. Marketing automation is a space that Payne believes so far only has 10% penetration.

In Eloqua’s case, its technology is designed to assist sales personnel and prospects through different stages of the funnel—changing strategies based, for instance, on whether the prospect should be introduced to a certain product or whether they’re further along in the sales cycle. “You should be communicating to your customers—you shouldn’t talk about an introduction to market if they’ve been already introduced,” Payne says. “You should know that. Send them an ROI calculator when they’re deep in the buying process, don’t pitch an explanatory webinar.”

“[ExactTarget] paid a huge multiple for the third or fourth place player in the market,” he says. “It gives you an indication of how desperately they want to get out of [the email marketing] space. It’s not: Let’s add capability or functionality. It’s: We’ll pay eight to nine times revenue for a small company that doesn’t do everything we need.” ExactTarget declined to comment.

While Payne believes that within 15 to 20 years, marketing automation will become a standard enterprise solution, it’s less clear how the marketing automation competitive landscape will look. Given the amount of consolidation currently happening, will there be room for standalone players?

Payne acknowledges that some industry watchers anticipate that the marketing automation landscape will soon be dominated by large vendors offering end-to-end solutions. However, Payne’s opinion differs: “I do believe there’s room for an independent best-of-breed marketing automation player.”

He adds that Eloqua will be active in M&A over the next few years, adding technologies that complement its core solution. However, he insists he has no interest in moving Eloqua away from its origins: “That’s the difference between us and the email guys.” 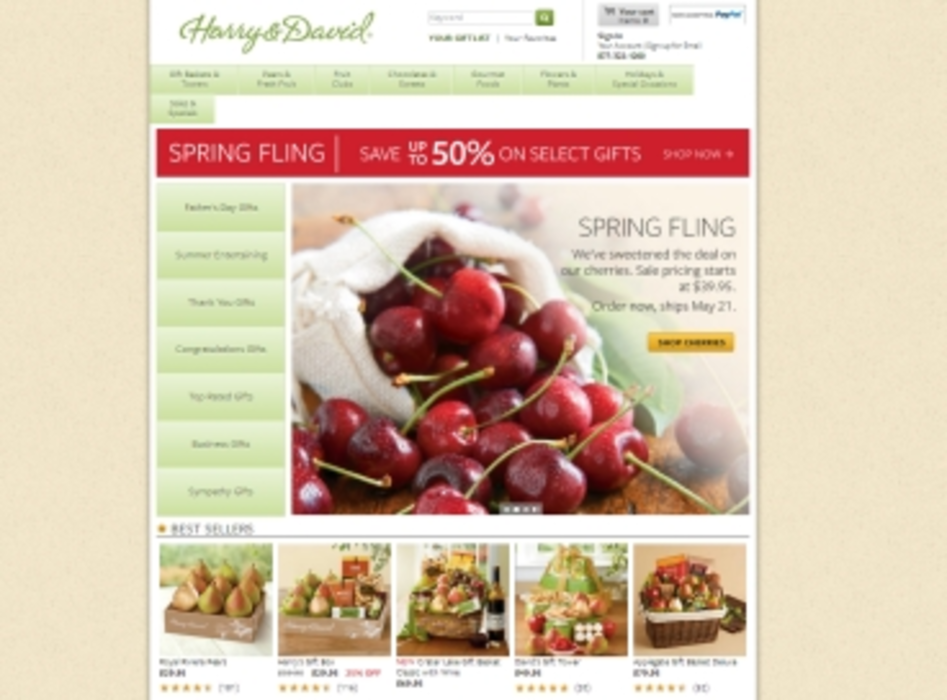