The Machine Knows When You Want to Buy

A human knows what a human wants. Now the human has to share that knowledge with machines.

Yes, AI is being applied to just about everything. Any task that requires the humdrum gathering and sorting of data can be done by a computer that will never be bored by its work. Scut work is being automated. Humans are now one step removed from scoring and segmentation.

Yes, there are still humans in the decision loop. But they are not where the loop begins.
Rules and numbers

Scoring prospects started out as a matter of applying rules to data. An informed marketer sets up criteria as to which prospects are more likely to buy. A CRM program will crunch the data, apply the rules, and the qualified lists appear.

AI changes the game. Now an algorithm can be crafted. Many data sets can be tapped. And most importantly, the model can predictively score the likelihood to buy.

“An algorithm is not another set of rules,’” said Jack Berkowitz, VP products and data science at Oracle Adaptive Intelligence.

Data is fuel for AI. In Oracle’s case, the Oracle Data Cloud is the fuel tank. It has about five billion consumer profiles and another 800 million B2B profiles. Combine this with “first party data” and that should produce a self-learning scoring system that moves faster than a rules-based system, Berkowitz explained. “The system launches in a goal-oriented direction.”

Rules-based scoring can, at best, accommodate 15 to 20 different attributes, Berkowitz said. “Anything more complex than that is hard to write or understand.” Taking the data-driven approach allows a client to analyze hundreds or thousands of characteristics, hopefully yielding a greater range of options to reach a wider range of prospects. This approach also opens up multiple paths for approaching the prospect. Take one persona: soccer mom. That same person can be a prosecuting  attorney or an international traveler, Berkowitz noted.

SAP Hybris differs by viewing AI-applied scoring as the sum of rules and numbers.

“All scores are based on math and although the actual values sometimes seem arbitrary (most often 0 to 100 or 0 to 1) they are not. In fact, these numbers are value systems that can be compared across variables, such as customers and time.” said Jackie Palmer, global VP strategy and solution management. “Predictive scoring works best in conjunction with traditional rules-based scoring. Rules are needed to ensure the scores align back to the components of the overall marketing strategy. For example, a high score is useless if the person is marked as ‘do not contact’ — that person would have been filtered out if a rule was set to do so. The ideal is to have a combination of predictive and rules-based approaches.”

Adobe takes a more agnostic approach. “The score comes in as a data point, like any other data point,” said Jason Hickey, senior product marketing manager at Adobe Target. Trying to make sense of the data can take two routes: simple model and ensemble. “Simple model is more interpretive, but it can’t model complex processes,” Hickey said. Ensemble “takes different things and pulls them together” he continued. “The trade-off is interpretability. In the simple model, interpretability is done by the human.” The ensemble approach yields more accurate—and predictive—results, but the cost is paid in interpretability.

The human still does the thinking

While AI can pound through the data to produce scores, humans still get to decide what to do with that information.

“Even prior to the use of AI in scoring, once the rules-based or basic predictive scoring was set up, it was often run in a ‘lights out’ mode with marketers focusing on strategies and content.” Palmer recalls. Adding AI really won’t change the marketer’s day-to-day job, but they should be able to do that work with deeper insight because of the technology. “Humans are smart and we typically know when something is artificial or created. I don’t think we’re yet there for AI to completely mimic human interactions and therefore we are still going to be needed at some point in the customer journey.”

AI scoring allows marketers to drill down to the micro-segment level, Palmer added, but there are limits to how far down you can go, even though you can track individuals. “We all follow patterns in our daily life, whether professionally or personally so somewhere out there is a person or a business like us or closely similar to us,” she said.  “Based on this logic, a company wanting to market to us would benefit from grouping or segmenting us with some of our peers.

“Will AI take my job?” questioned Hickey. “AI is not creative. It cannot create an explanation for you….[It] cannot find the signal.” Only a human can think about the customer journey, though AI should help that decision. “The more data goes to AI, the richer the decision will be.” he remarked.

But how much data? Conceivably, AI can produce millions of “segments of one”, tailoring a pitch for every person. “You can get to personalization at scale,” Hickey said, but right now that often goes no further than a recommendation engine. “Those are more granular than offers,” he noted.

Human judgment will be needed to avoid “negative inputs,” Berkowitz said. The industry term for this is “creepy,” he quipped.

Marketers should be freed by AI to focus more on the creative work needed to pitch and sell, Berkowitz continued. “They should focus on the 20 percent of the problems no automation can solve.” 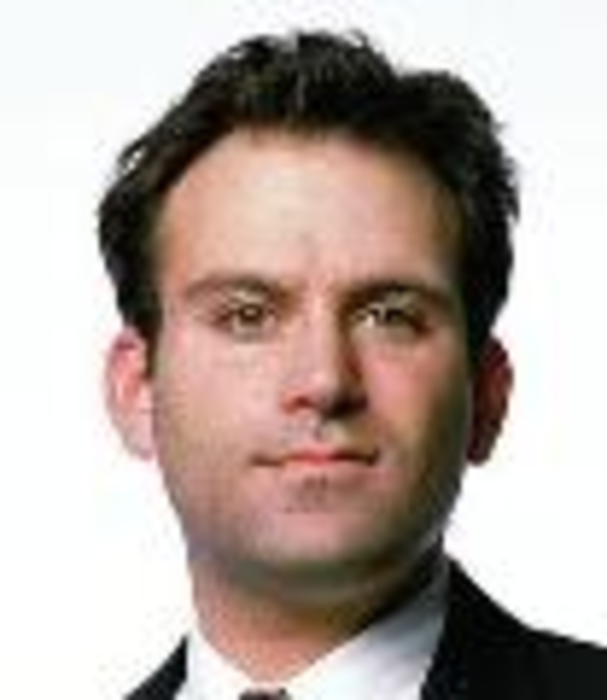 Safeguard your brand with search

No company wants its reputation to be sullied by negative search results. So what are the best practices… 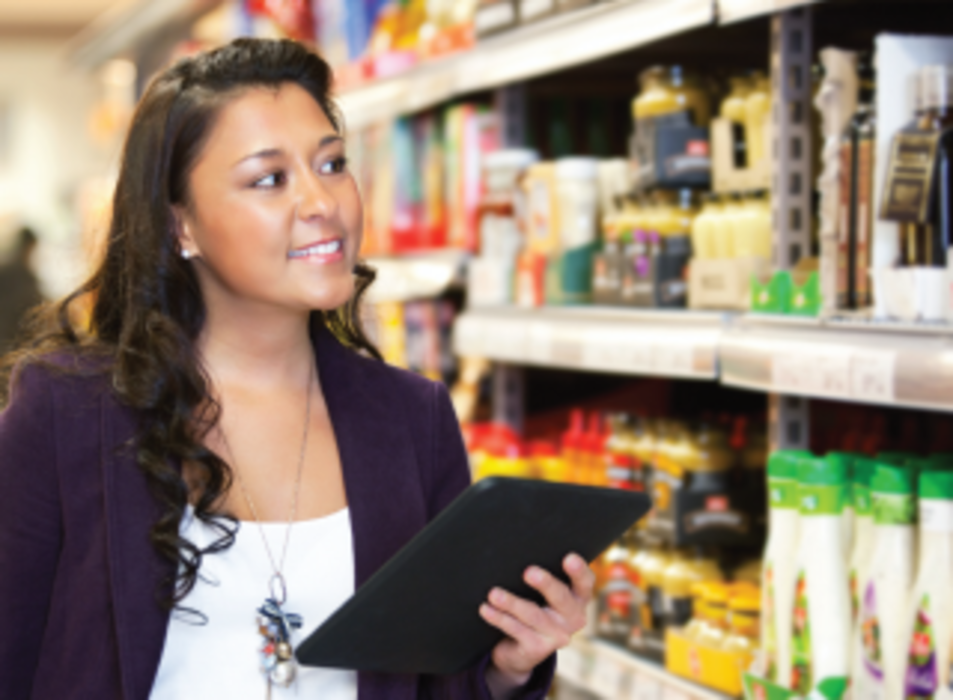 Use Showrooming to your Advantage

Let’s face it, we direct marketers have a heck of a reputation issue to deal with. Sorry to…