Election Day is less than two weeks away.

But what happens to the data?

According to John Landsman, director of strategy and analytics at eData Source, there is real value for them beyond the specific election.

“Sometimes the email lists or otherwise transferred to other political candidates or cause, where they can be used at will, because the email opt-in/permission provisions of the Federal CAN-SPAM regulation do not apply to political email,” Landsman said. “We cannot see what happens but we know that is very common.”

US presidential candidates Donald Trump and Hillary Clinton have painstakingly amassed a huge database of voters and deployed hundreds of email marketing campaigns during this election season to gain supporters and donations.

Trump, by election day, is expected to have captured 12 million to 14 million unique email addresses and contact information (including credit card numbers for 2.5 million small donors, according to. Clinton’s campaign has not released a general range for election day. However, in the past 30 days, Clinton’s best deployed email was read by 2.5 million, a number that shows the strength of her day-to-day ability to connect with supporters.

So, where do these email lists go?

Using its proprietary panel, eData Source is able to track messages sent from the candidate’s lists.

In some instances, the email sending domains may remain active for a particular political campaign, such as the case with Chris Christie’s website that lended space to Trump.

“A candidate can transfer the list to another political entity for use in supporting their causes,” Landsman said. “Obama’s list – about 14 million – now sits with the Democratic National Committee, and is still being fairly actively mailed.”

Candidates, such as Rand Paul, Ted Cruz and Marco Rubio, have all applied the lists collected for their Presidential Primary runs to their subsequent Senate reelection campaigns.

Bernie Sanders, on the other hand, used and still uses the list to specifically support for other national or local candidates and their issues.

Some candidates, like Ben Carson and Carly Fiorina, use the email lists to promote support for a personally associated public cause.

However, despite the success of these email list transfers or sales, Landsman also mentioned the efficacy of these action is questionable.

“Compared to permissioned email, non-permissioned email has a much higher likelihood of being blocked as spam, and related reader engagement tends to be below average,” Landsman said. “The older the list, the more problematic it can be. However, the overall advantage of a readily available audience tends to outweigh the downsides.” 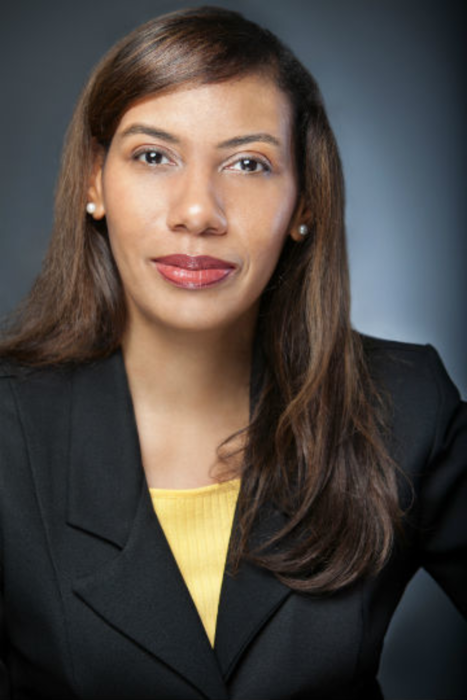 Search may not be the most alluring form of marketing. But after a domain change demolished MasterCard’s search…

The question of whether or not to spend money on multicultural marketing budgets no longer holds much weight.…

Marketing Hall of Femme: In Photos