The Killer Combo of Math and Persuasion

Response Mine, the search marketing firm in Atlanta, appears to be continuing on a healthy growth path. When last covered in this blog on August of 2006, CEO Ken Robbins revealed that the firm’s headcount had increased from 16 to 33 people in 2006.

In a conversation earlier this week, I learned that the company now has another six positions open. Presumably, the ideal candidates will have the math degrees, science degrees or finance degrees that worked so well for previous hires – as long as the holders of these math-oriented skills are also bestowed with the “E 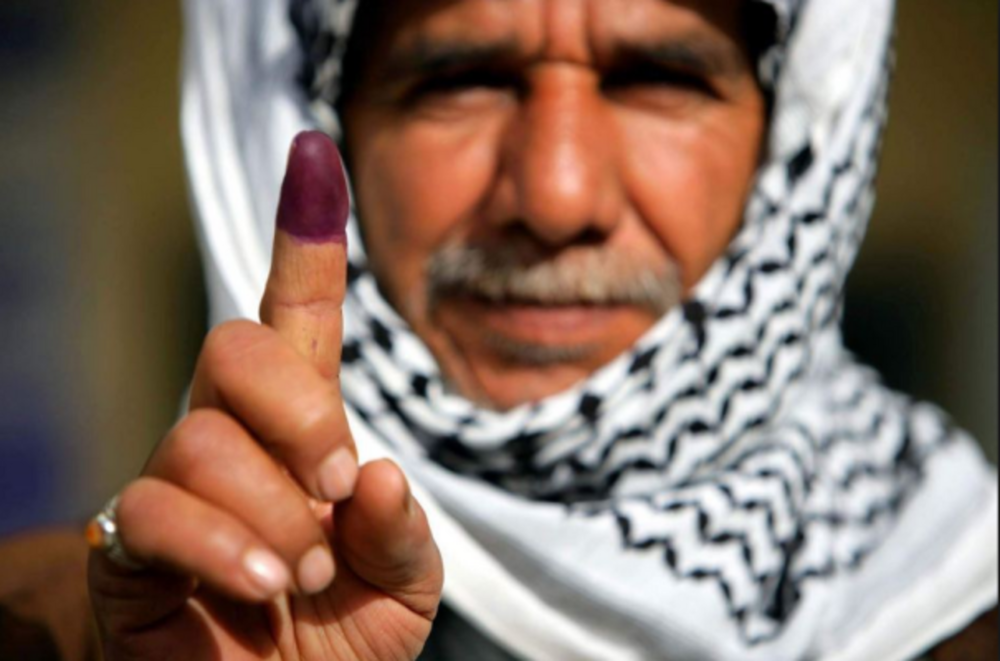 Finally, A Data Program for the People 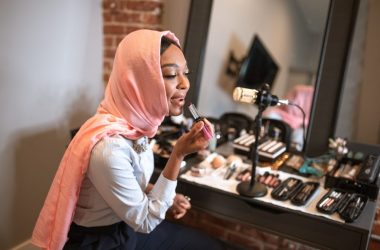