The IoT Will Stress Retail Networks

Mike Frane, VP of product management at Windstream, told dozens of tech-industry watchers at Boston’s recent MassIntelligence Conference that “the retail industry is going to be least likely to adopt AI.”

But Frane sandwiched this remark between compelling monologues on the bandwidth woes of traditional brick-and-mortar businesses.

“What we’re seeing in the enterprise world is that the bandwidth requirements are doubling every 18 months,” Frane said in his breakout session.  The conundrum is further exacerbated, reported Frane, by trends and demands of the Internet of Things – a key enabling technology of AI systems – and the “tremendous amount of information” that the IoT will gather and generate.

“I want to know every time it’s picked up”

Giving an example in a separate panel discussion in which he participated, Frane chuckled as he referenced one of the semi-annual “CIO forums” held last year by “a very large coffee-experience retailer based in the Seattle, Washington, area” that Windstream has a relationship with.

“The Internet of Things is absolutely something they want to drive,” said Frane.  “The CIO present[ed] what her vision is for the next three years… [and said she] wants to know how many times someone picks up a specific coffee mug.”

The demand is not an example of eccentric micromanagement, Frane explained, but rather one of real-time layout feedback.  Frane went on to describe the executive’s explanation that if a mug (or other item) is picked up by a customer, examined, put back down and not bought, it suggests that the item may not, for example, be optimally located.  Upon receiving enough data on shoppers rejecting an item, Frane said, the retailer can then automatically order a layout team to the particular location in the middle of the night or early in the morning to relocate the item or otherwise rearrange the merchandise display before the store opens.

“To do that, they actually need a minimum of three network connections at every one of their locations – because they need that data in real time all of the time,” Frane said.  “When we look at what IoT is going to bring [to AI] and where the data is destined, we need to make sure we design the solution end-to-end.”

To enable this end-to-end approach, Windstream publicly released a software-defined wide-area network (SD-WAN) solution in January, reporting that the retailers represent Windstream’s “greatest opportunity” for SD-WAN – particularly considering that, says Frane, 70% of CIOs feel unable to guarantee the performance of their company’s applications.  Retail has just as much to gain as any other vertical from solving the bandwidth and latency issues that contribute to decreasing application failure rates.

More to the point, Frane sees SD-WAN as a critical enabler of AI.  Accordingly, he foresees the retail sector increasingly adopting AI solutions – powered by SD-WAN.

SD-WAN “is expected to grow in the next four years to a $6 billion market,” said Frane.  “We’re already seeing tremendous traction on it.”

The company conducted a “three-site alpha trial” of an SD-WAN solution before its full release, said Frane.  One of the three trial sites was a particular store location that had been experiencing substantial network lagging – the worst of the three sites – that was negatively impacting business functions.  Windstream’s SD-WAN solution was able to correctly diagnose exactly what was slowing down the store’s network functionality.

“The lower-performing store… The number one [app] was Spotify,” said Frane.  “The number two was Facebook.”

“Unfortunately” for the employees of that store location, Frane relates, the retailer’s CIO was located a couple of blocks away. “Fortunately for the business, [the next day,] there were no Facebook hits; there were no Spotify hits,” said Frane. 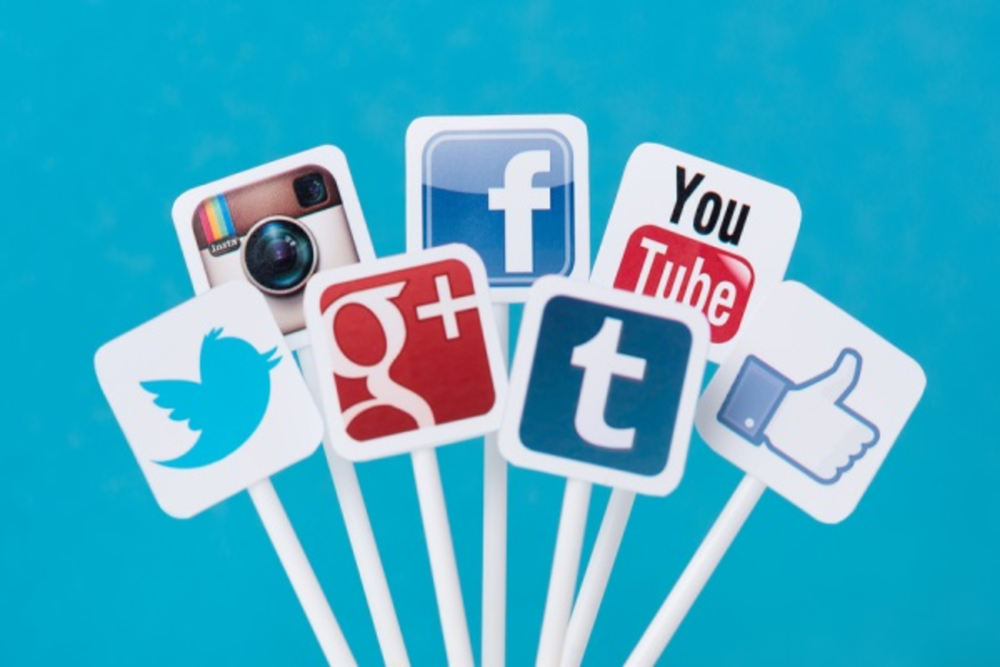 How to Win on Social Media

Emotions are like electricity: You can’t see them, but you know they’re there. Why? Because you can feel… 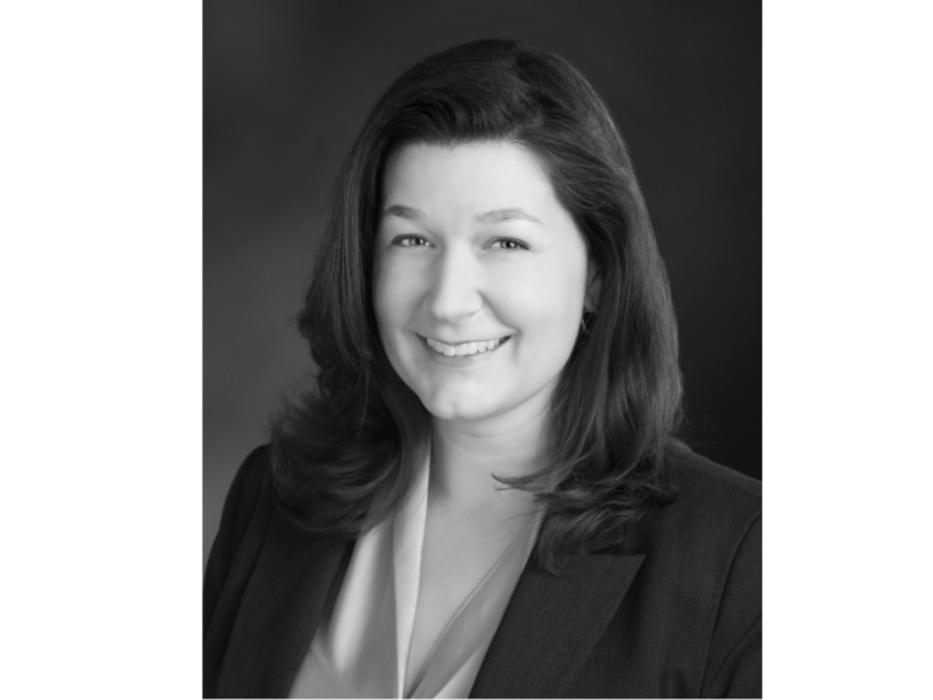 At Dell, Erin Walline is the new kid on the team—sort of. She started working for the technology giant…