In late 2007, Dell – one of the world’s largest e-commerce vendors — took on the herculean task of consolidating all of its 800 agency relationships to run through a single agency. To that end, Enfatico (previously known as DaVinci) was built from scratch, launching in June 2008 in conjunction with WPP. Since then, Enfatico has built out its staff and its capabilities to take Dell, and potential new client wins, to the next level of digital integration.

In fact, says Torrence Boone, Enfatico’s CEO, after only a year in business with one client, the agency has built its entire strategy for Dell around the idea of integrating globally. “Enfatico was built to anticipate and respond to a lot of the seismic shifts that we are experiencing in marketing today, be it fragmentation, media shift, consump­tion model shift, Web 3.0 globalization, and so on,” he explains. “Sometimes it is easier to start from scratch with a new philosophy rather than try to retrofit an existing agency.”

Andy Lark, VP of marketing at Dell, says that Enfatico’s relationship with the Round Rock, TX-based computer maker has evolved substantially over the past months and is ready to take Dell to the next level. “Over the past year, Enfatico has built up their com­pany and given us an even stronger footing, engaging with them on the senior level,” he says. “A year ago we didn’t have head of digital, head of creative, head of PR, and now that these roles are in place, we can take things to a new level.”

Enfatico’s philosophy is grounded in three principles: an integration of channels and strategy, a strong focus on analytics and an attention to global efficiency. These are the ideas that have been applied to Dell’s marketing, to its retail and e-commerce business strategy, as well as to its workflow and agency relations.

One of the most important integra­tion elements, says Boone, is that the agency is not divided into silos, with one channel taking the lead. “Every­one has a seat at the table from the beginning of forming a strategy, rather than the approach some agencies take, where digital and direct are brought in at the last minute.”

So it is no surprise that Dell’s digital e-commerce business is also taking on this integrated approach. Its online store was designed to be much more than just a destination to shop. It has a number of informational blogs, videos and social networks, where customers can go for tutorials on software, to personalize their computing experience and to network with other users.

“If you look at Dell.com today, it is arguably one of the largest e-commerce sites in the world,” Lark points out. “Where Enfatico is adding more value is enabling to expand it with things like better search engine marketing, better online marketing programs and by altering and changing the economics of how we build a campaign. This helps with our core e-commerce capability.”

Boone adds that Dell’s e-commerce strategy is not focused on a destination-oriented approach, but rather a social media approach. “While the site is very important, we have augmented it to take more advantage of all of the fantastic digital assets that Dell has cre­ated,” he explains. “We are distributing those assets more aggressively to other places on the Web, and ultimately to mobile devices as well.”

Dell.com content is available in a number of places throughout the Web. For example, content from Dell social communities – such as Idea Storm, a message board where people can comment on Dell and their experience with products, and SB360, a social portal for small businesses — can now exist in other social networks such as Facebook, MySpace and Twitter.

“We are taking these Dell experiences and distributing them to other places on the Web where our target audiences live,” adds Boone.

This way of thinking about integra­tion also plays a role in the execution of Dell’s multichannel retail strategy. The e-commerce store, for example, is also integrated with the offline Dell experience. Andy Lark, VP of global marketing and communications at Dell, says that selling in stores comple­ments the e-commerce business.

“There are a number of people who come to Dell.com, but prefer to go to a store to buy, and by selling in stores, we no longer lose those people,” remarks Lark. “They get to see the best of Dell online and see the best of Dell in the stores and that works great for us. We haven’t seen a cannibaliza­tion of these two channels.”

Enfatico’s marketing campaign strategies on behalf of Dell are also integrated across channels, such as for the first campaign under the joint venture which targeted small to mid­size businesses in India. The “I choose my own path. I choose Dell” campaign integrated channels ranging from print, PR and broadcast to social networking and mobile.

The content theme of the ad, which was conceived in Singapore, rolled out in India and will soon roll out in both France and the US, focused on Indian entrepreneurs who were using Dell products to help build their businesses. In the Indian execution, a text message invited consum­ers to opt in for a phone call from a Dell sales manager for more information about the prod­uct. Of the people who received the text, 54% opted in for the call.

Integration is also how the Enfatico agency deals with its Dell workflow on a global level, across disciplines. “We believe strongly in the idea of a participatory culture which forces values from across the network, and we end up working off of each other’s ideas,” says David Shulman, chief digital officer of Enfatico.

As Dell looks toward the rest of 2009 Lark says he hopes its relationship with its new — and only – agency goes “from strength to strength.” In a tough economic environment, he adds, “it is challenging to be in the marketplace, but we still want to provide the best online shopping experience.”

Still, while he recognizes that some are still waiting for a big, splashy consumer campaign for Dell from Enfatico, it will come only if it is relevant to Dell’s customers, he explains. “Our customers want highly localized and personalized experiences from our products, so we are doing more local­ized campaigns,” he says. “If you are selling a bar of soap, it is a lot easier to do a global campaign, but when you are making so many different types of technology, it helps to be more local.”

The key for Enfatico, says Shulman, always goes back to global integration. “Unlike different agencies who have pieced together different offices, we truly have a global network,” he says, adding that 2009 will continue to boost Enfatico’s profile. “We’re heading into a year with more innovation and more opportunities to push boundaries.”

Charles Karellis couldn’t believe his luck. He was in desperate need of filling the marketing manager position at… 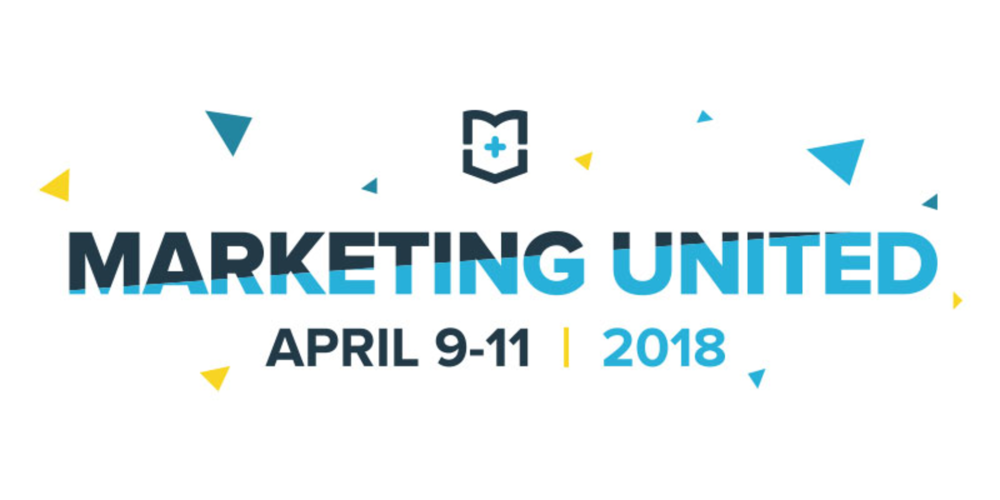 Storytelling is Key, in Email and Everywhere Else

I joined around 1,000 marketers in Nashville this week for the fourth annual Marketing United conference staged by… 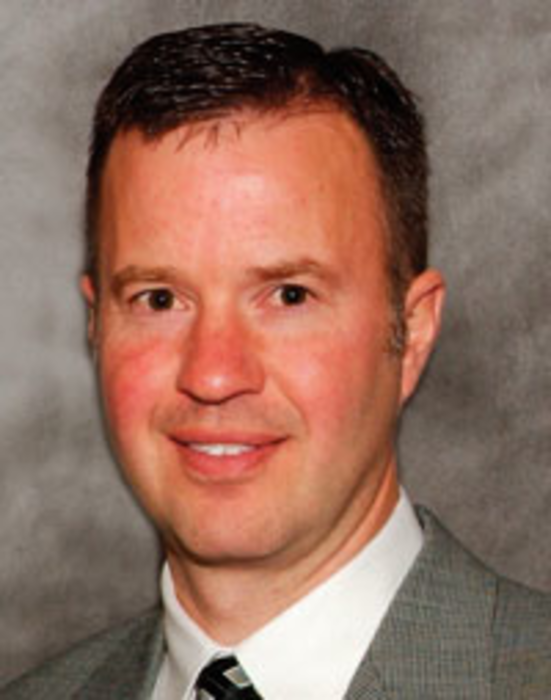