YouTube began the year with a new person – and Google lifer – in charge, Susan Wojcicki. She has her work cut out for her as the video site’s greatest theme during the year was how its biggest stars were agitating for better deals and potential greener pastures. In addition, Facebook appeared to have surpassed YouTube on the basis of monthly views, on account of its massive scale and user time spent on site.

But it still works with a majority of video stars – both Internet and TV – as evidenced below by the stars in its end-of-year wrap-up. And Mondelez announced a undisclosed (but presumed large) multi-year deal with YouTube, so there’s still plenty of fight in this company.

Every marketer needs to weave social marketing into marketing strategy in 2012, but far too many are still… 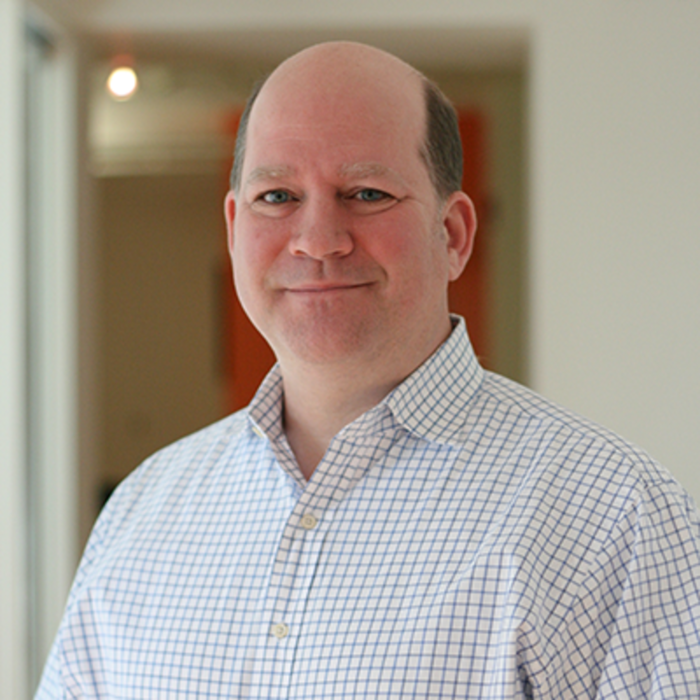 What are your biggest opportunities & challenges for next 12-24 months? We’re currently in a crowded marketplace and…

In 2018, my marketing strategy is going to include…Looking holistically at the entire customer journey to have a…