The highs and lows of direct mail

Thirty years ago, total mail volume was just shy of 100 billion pieces, having grown for three straight years after the recession of the mid-1970s. Postal officials were thrilled to see mail rebound, given their worry just a few years earlier that volume may have peaked at 89 billion pieces.

Worksharing was initiated by the US Postal Service in the mid-1970s, but got legs in the 1980s as more mailers took advantage of lower bulk postage rates. The 1980s saw the strongest growth in Standard Mail volumes of any decade, growing at an annual rate of 8.6%.

“Worksharing allowed us to keep our prices down and it gave people opportunities to use their own systems and logistics,” says Postmaster General John Potter.

A 31-year veteran of the US Postal Service, Potter has seen the changes to the agency and mailing industry from the inside. He started as a mail clerk in Westchester County, NY, where the first company to use worksharing — Readers Digest Association — is a major customer. Potter eventually worked his way to his current post in 2001. He considers the biggest change in the industry over the past 30 years to be the “explosive growth in direct mail.” It grew from a “smallish” segment of the USPS’ business to its largest class of mail in 2005, he notes.

Worksharing made mail an affordable and attractive communications medium. But personalized marketing powered its success. The sophistication in databases and the ability to target a message gave direct mail a competitive edge.

“When you look at volume statistics, the growth of Standard Mail was very steady all through the 1980s and 1990s,” says Patrick Brand, president of US mailing for Pitney Bowes. “The breakthrough was the evolution of data.”

In the 1990s, more companies were interested in using desktop programs to do segment marketing and to launch direct mail from their own offices, Brand adds. Marketers were able to lower their costs for orders, which encouraged them to use even more direct mail. At the same time, the mail pieces themselves were becoming more creative, Brand said. All of this helped propel direct mail to new heights. By the close of the 1990s, Standard Mail hit 100 billion pieces. As importantly, direct mail’s slice of the advertising market topped 19% in that decade, up from 14% in the late 1970s. Not bad for a medium that was thought to have peaked 20 years earlier.

“The creativity of marketers just shot up in about 1995 and continues through today,” Brand said. “They are able to make the context variable and can personalize and segment their marketing. We see this same opportunity now for transpromo mail.”

Debbie Holland, EVP of creative strategy, communications and new business for Publishers Clearing House, believes personalization is the biggest change in the industry over the past three decades.

“Personalization makes the offer relevant to the consumer,” she says. “It’s direct and personal communication.”

This one-to-one marketing relationship started in the mail, she adds, and continues today online.

“It’s quicker communication now, and it’s a two-way conversation,” Holland continues. “The marketer isn’t just pushing out the message, but is getting immediate feedback from customers.”

Potter is sure of a future for mail in the changing market. He expects direct mail to rebound with the economy because the numbers prove it’s a strong medium and there remains significant opportunity for growth, noting that when used in tandem with digital channels, mail drives a strong response.

“The future is multichannel-driven, but hard copy has a place in there,” he says.

“It has an impact that can’t be completely replaced,” she says. “It is concrete and physical and there is real value to that.”

The evidence, Goldway explains, is that direct mail, while affected by the economic downturn, was not hit as hard as other forms of advertising. Data show that total advertising spending dropped about 15% in 2009, but direct mail declined just 11%. She believes mail will be used as a support system for the Internet. The challenge for the entire mailing industry, she says, is how to engage those who work in the online world “to work with us and imagine what the future of mail looks like.”

For companies that rely on mail, a key ingredient to any future mail system will be price. This sentiment has not changed over the past 30 years.

The damaging effect of a postage hike was evident two years ago, when prices for many catalog companies jumped 20% to 30%. Allen Abbott, EVP and COO of Paul Fredrick, says the cost to mail has become prohibitive. The company — which has no bricks-and-mortar presence — now relies heavily on e-mail. This leads to unintended consequences, he notes: More online marketing means fewer viable postal lists are available.

One reason that mailer groups pushed for reform of the USPS was the large, unpredictable postage spikes. The result, after more than a decade of debate, was the Postal Accountability and Enhancement Act (PAEA) of 2006. The law tied postage increases for market-dominant products to an inflation-based cap. It also gave the agency pricing flexibility, a tool it used earlier this year to offer a “summer sale” to Standard Mail users that increased volumes between July and September.

Ulla Popken, a plus-size women’s catalog, used the summer sale to boost its catalog drop by about 10% this summer, says Phyliss Mosca, president of the merchant. The USPS’ willingness to hear from customers and try new things, like the summer sale, are encouraging, she says.

The times are unlike any in the USPS’ history. Volume declined in fiscal 2009 by about 26 billion pieces, the largest annual decline ever. The net loss for the year of more than $3 billion is the second-largest since the USPS was reorganized in 1971.

The economy has hurt it, but the biggest drag on the USPS’ bottom line has been legacy costs from PAEA. The law set an aggressive payment schedule of more than $5 billion annually into a retiree health benefit fund, a requirement that Potter considers one of the biggest challenges facing the agency. He and Goldway have called for a national dialogue on the future of the USPS. It’s a bold move and another sign that these are not the same old times in the industry. The hope is that the USPS will find a way not just to survive, but to thrive. 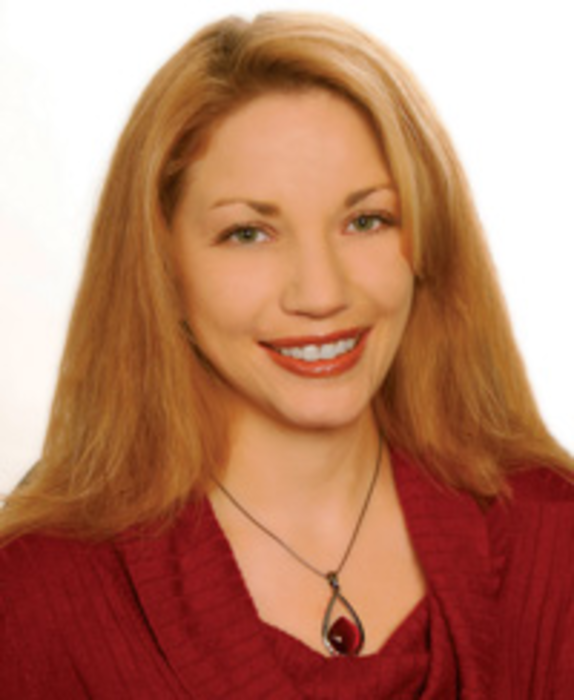 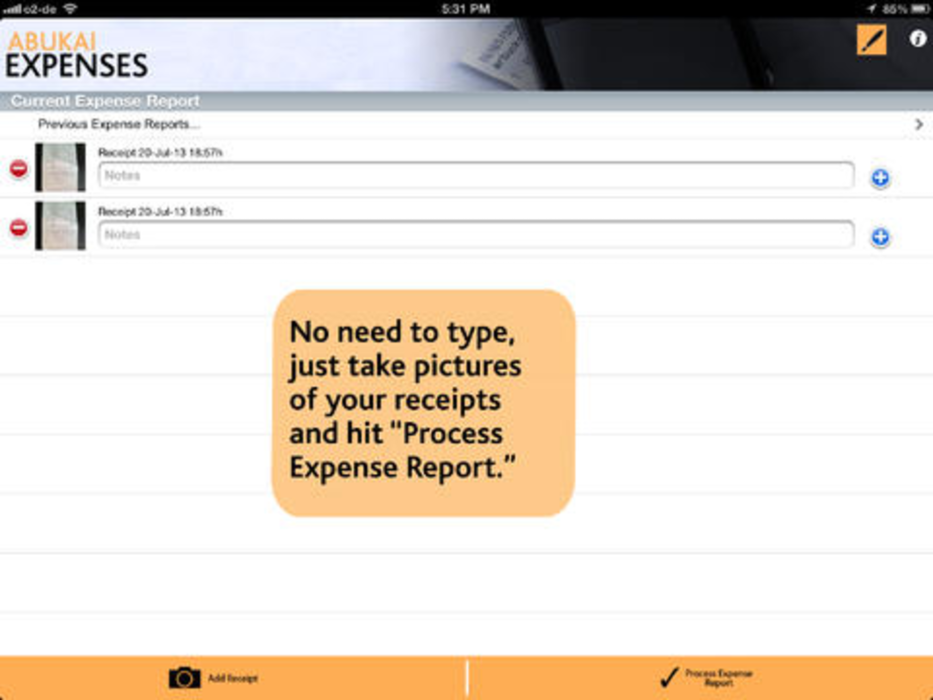 App of the Week: ABUKAI Expenses

ABUKAI Expenses is an app that aims to do Yeoman’s work—make filling out expense reports less tedious. The…

It’s another day with another big brand scandal. No, we’re not talking about a political scandal (finally, thank…