The High Price of Success: Answers

Recap: Jack Craigman is a master marketer whose campaigns have outperformed those created by others on the team since he joined Bountiful Products. Marketing performance has skyrocketed, as a result. But morale has plummeted in equal measure. Craigman is boastful. He’s condescending and dismissive of his peers. He talks over colleagues in meetings and rarely considers their input.

Bountiful Marketing VP Kaitlyn McKidrick has spoken with Craigman several times about his attitude. The situation improves for a few days and then Craigman resumes his bad behavior. McKidrick doesn’t want to fire Craigman, but she also doesn’t want to lose other accomplished marketers on her team. What should she do?

Only #1 is a tough choice. Using this list as a guide keeps life really simple and creates a great culture.

Craigman is successful and confident. Too confident for his own good. He needs to understand that other team members are just as important as he is and he needs his team to be successful.

McKidrick doesn’t want to fire Craigman for being condescending and dismissive, because he’s successful in spite of his poor attitude. It is this drive for success that will make him appreciate the value of teamwork. A team building exercise would help  Craigman to understand the value of all the members of his team and demonstrate how he should learn to appreciate and respect his team members. This team building exercise could be an outward bound weekend where he is at the mercy of his peers to help survive a night out in the wild or another extreme situation. This way he will learn to appreciate, respect, and empathize with his teammates and be less condescending and dismissive.

For the team building activities, each member has a role in the group’s success. Succeeding is critical to Craigman; to achieve success in an outward bound exercise, he would need to rely on each member of the team. This would reinforce to Craigman that TEAM means Together Everyone Achieves More.

A 360-degree evaluation is the first step. This should include junior staffers, peers/colleagues, superiors, and even outside or internal customers. The 360 should be anonymous and very, very objective (4 point rating scale; excellent, good, fair, poor) with room for written feedback. Each respondent should use the same form. From there the feedback should be tallied up (including all comments no matter how negative).

The evaluation should be delivered in a meeting with an HR witness and should be tied to a written, formal warning. The warning should be a 30/60/90 day plan to improve the behavior with a six-month check in. At any time during the 90 day warning period,

No matter how good someone is, they are always replaceable. The team is always more important. This employee needs to know that. This employee will make the decision to stay or go, but now on your terms not his.

Craigman needs to learn to appreciate others by assigning him to work alongside his peers and junior marketing staff. Have him complete the same assignments they have to do and make him accountable for some of the work that he relies so heavily on others to complete for him to meet his goals. By doing so, he’ll begin to respect the group and the process, and start to work as a team. If his results are high now, imagine where they could be if he had buy-in from his colleagues?

Option 1: Get Craigman out of the office. Tell him it’s a reward for his rock-star performance, or whatever, but let him telecommute or rent office space for him somewhere else, and if he is as insightful of human nature as his abilities imply, he’ll figure it out one day.

I have two possible scenarios:

Advantage: Increased morale in the team.

Second: Coaching Craigman to improve peer-to-peer communication with the team

Risk: During coaching, Craigman persists with his bad attitude and another valuable marketer quits. The mitigation should be for McKidrick to begin the search during the training period for another marketer to replace Craigman.

Advantage: If the coaching succeeds, it could help create a synergistic team and collaboration environment that eventually can further increase marketing performance.

Due to the nature of Craigman’s work and the advantages and risk analysis, I recommend the second scenario.

McKidrick needs to present the issues along with some suggestions for acceptable responses that Craigman may not have considered. Also, ask Craigman if he can see that a specific situation, whatever the “issue” is, could be an opportunity in some way. For example, a coworker is struggling with a problem: Craigman can make it an opportunity to be helpful, building up the relationship rather than being condescending.

Another tactic is to make Craigman responsible for the team relationships in some way.

Put him in a position where he’s responsible for a team building exercise and its outcome. When given responsibility, overachievers most often will rise to the occasion because they need to succeed for themselves. In this process McKidrick should observe Craigman to “catch him doing something right,” and praise him appropriately, keeping a positive momentum.

Last, tie Craigman’s compensation to the team building and morale. If he sees that in his next review he only receives a 2% increase when the potential was there to receive up to a 5% increase had his interpersonal relationships been better, it will surely give him pause to consider what he might be doing wrong. 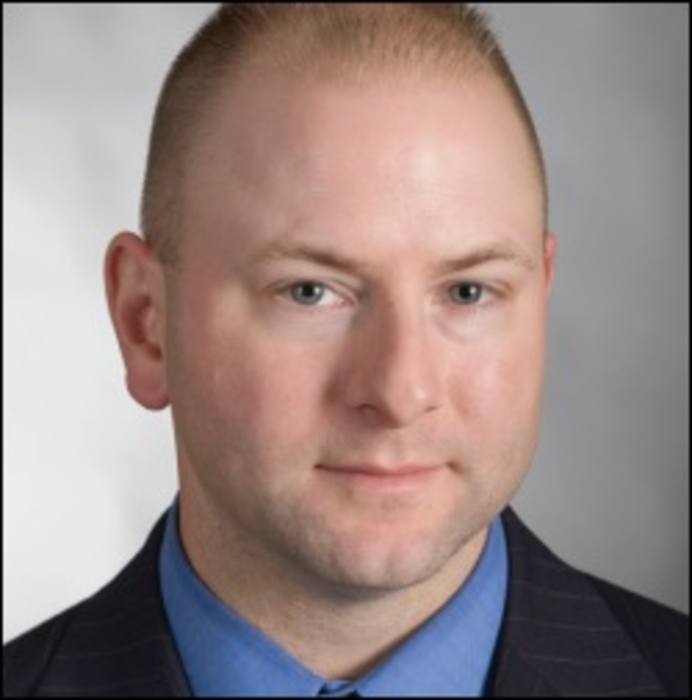 A slow or poorly performing website can negatively impact your customer satisfaction, brand and revenues. In a recent consumer…

The keynotes at Webinar World this week, and especially one delivered by ON24 CEO Sharat Sharan, reinforced for… 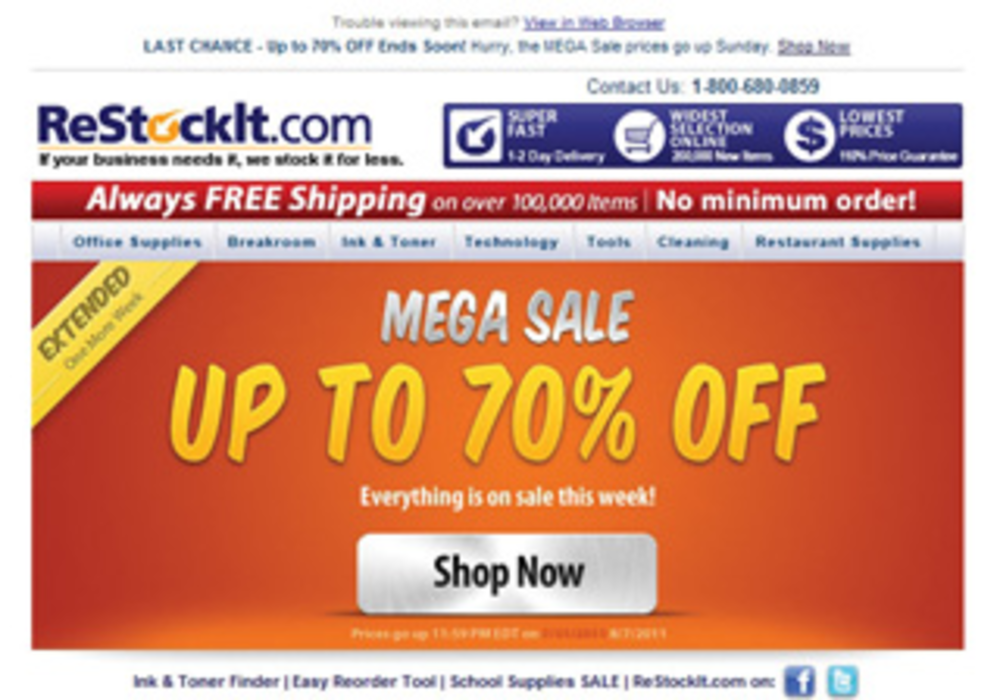 Client: ReStockIt.com? Vendor: OrderGroove? Objective: Convert one-time customers into returning ones and away from Google through an auto-subscription…