It was a polite enough morning conference. Trays of mini breakfast pastries, parfaits, and professionals dressed in business casual attire mingling with each other. What wasn’t quite as expected was the keynote speaker dropping (by my count) four F-bombs by 9:00AM. Pulling out a designated “swear jar,” the speaker claimed that the jar’s contents (filled to the brim with crumpled dollar bills at this point) would be going to charity. So, really, swearing first thing in the morning was “for the kids.”

Randy Frisch, CMO of Uberflip and author of recently published F#ck Content Marketing, is on a mission to disrupt content marketing as we know it. Usually disruption in the tech space means a new and innovative product or service, but for Frisch, it’s an idea. Why spend so much time slaving away over creating fresh, original, and engaging content that’s just going to sit there unused? And, no, Frisch doesn’t think that content merely present on a website is being used. The content must be a building block of a personalized experience that moves the user, hopefully to make a purchase.

Frisch’s keynote hit some of the high notes covered in his book, which can be thought of as a call to action to marketers to focus on creating an immersive content experience. One example present in both the speech and in the book was that a beer consumed on a white sandy beach with sparkling turquoise water, tastes infinitely better than one hastily polished off in a musty basement. Frisch seems to be pushing for something akin to a content policy — making sure that the content has a specific purpose to create a specific experience. Without giving content a job, the entire effort to create content is wasted.

Uberflip is currently touring multiple cities with this book and keynote address. The purpose seems to be to snap marketers awake, and take them away from fiddling with CRMs and scrubbing lists, and instead focus on leveraging the content available to provide the best possible experience.

During a sit-down interview with Frisch after his keynote, I asked him how it was dropping the F-bomb on a professional tour. Frisch didn’t mention any pushback on the tour itself, just when he wrote the blog post that became the eventual book did he receive the initial pushback. Eventually, once the content team understood where Frisch was coming from, they were all for his message.

“Where we ended up is as long as someone gets past the headline, and reads the meat, they’ll realize that we’re not offending content marketers. We’re not dropping the F-bomb as in, ‘don’t do this,’ it’s more ‘well, don’t do it if you’re not going to do the part that’s next.”

Frisch appears to have little patience for the status quo. He mentioned during the interview that the term “content marketing” only deals with one aspect of the problem: creating the content. What content marketing as a job has failed to do is to take on a more strategic vision within the marketing department and the organization as a whole.

“I think people are realizing that, in too many cases, content marketers have a bad rap inside the organization,” Frisch said. “They are not seen as strategic as I think they can be… People know thought leadership is key, they don’t think enough how to line up a buyer journey.”

The core of Frisch’s message is not to do away with content marketers: he knows that they are merely professionals trying to do their jobs. But the role as it is now is too nonspecific, and is essentially an incomplete role. Hopefully, as more and more marketers are exposed to the content experience paradigm, they will begin to see that content marketing is an underutilized functionality that could be used to bring in far more revenue and build a loyal consumer base. 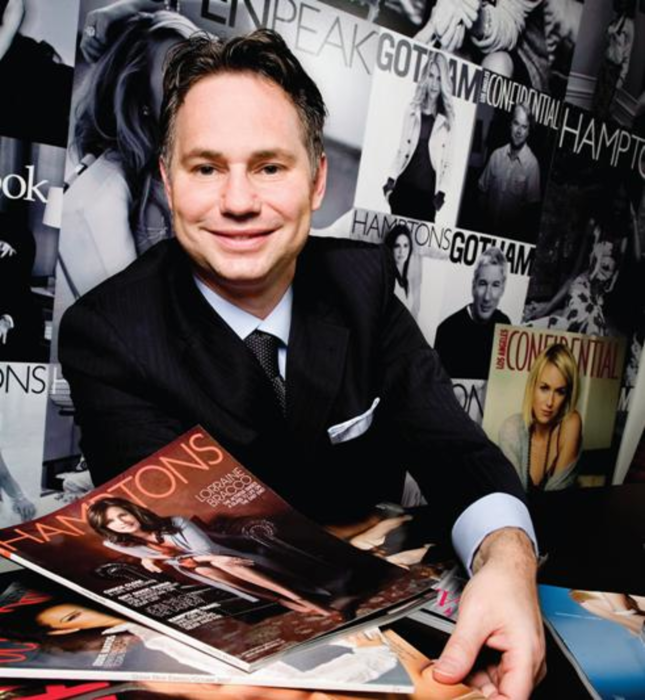 The lap of luxury

Pricey casinos, Manhattan penthouses, dazzling diamonds — all are hallmarks of luxury, and all are featured in magazines… 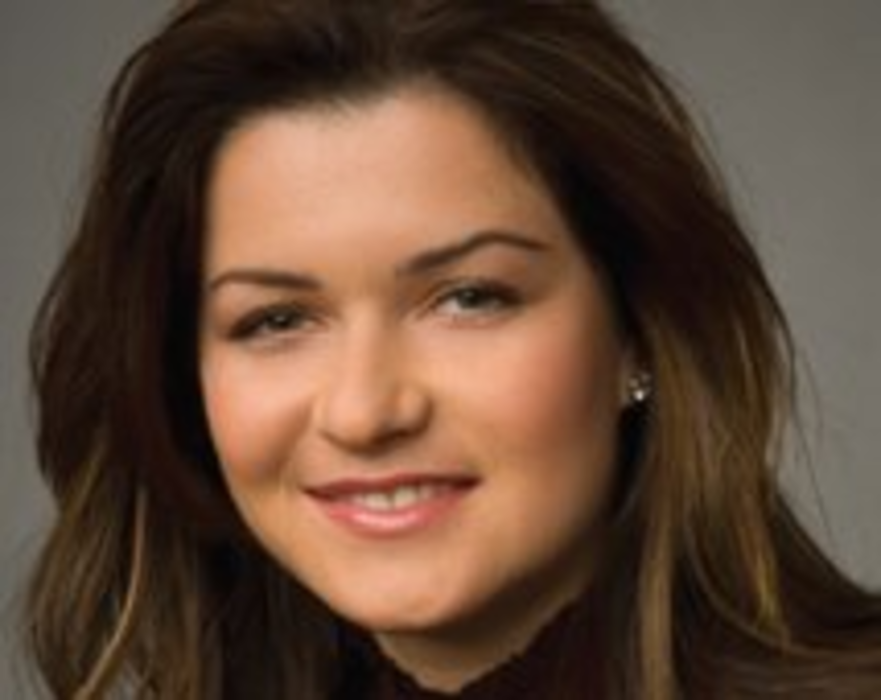 Current adoption numbers for mobile couponing may be low, but there are signs for growth. Mobile coupons are…